Back when the bike show was buzzing 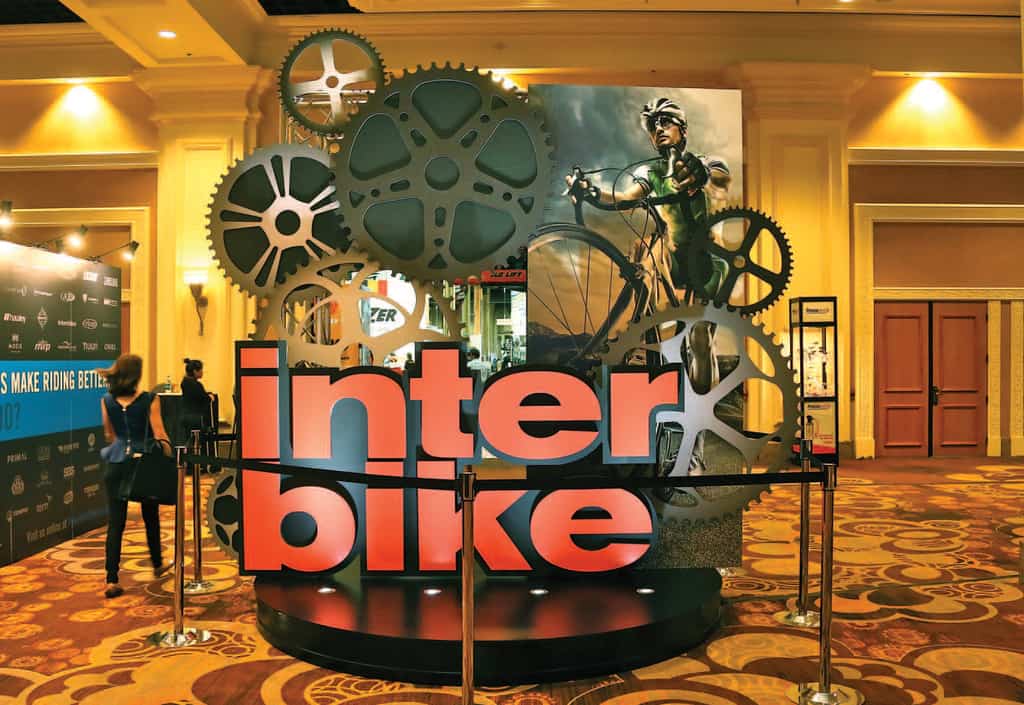 In combination with America’s largest bike show, Interbike, the 3rd Annual Interbike Awards Gala handed out titles of best road bike, best road accessory and best component from 2016. Additionally, best in show was also awarded. Other categories included athletes, retail shops and distributor awards. On the road bike side of things, it’s us, the Road Bike Action editors, that decided the winners based on bike and product testing throughout the year, and for best of show, the bike or product that we feel truly stands out from the crowd.

Helping hand out the awards throughout the night were cast members from the iconic 80s cycling film “American Flyers”. Rae Dawn Chong (Sarah), Alexandra Paul (Becky) and Luca Bercovici (Barry ‘The Cannibal’ Muzzin) were also presented an award for the film’s impact on cycling around the world. Below is a little reminder of who these three are. 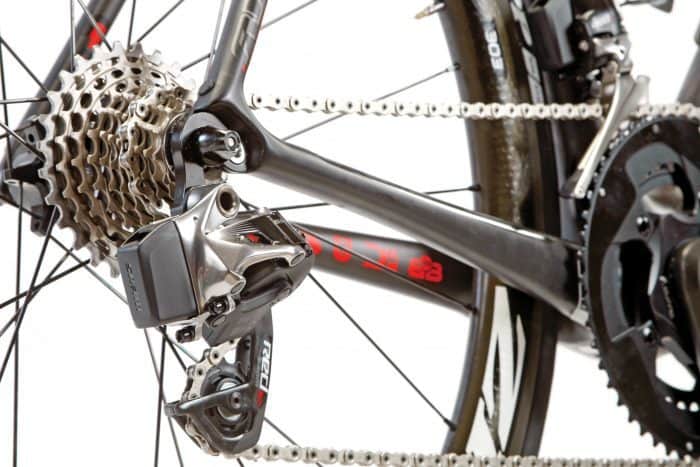 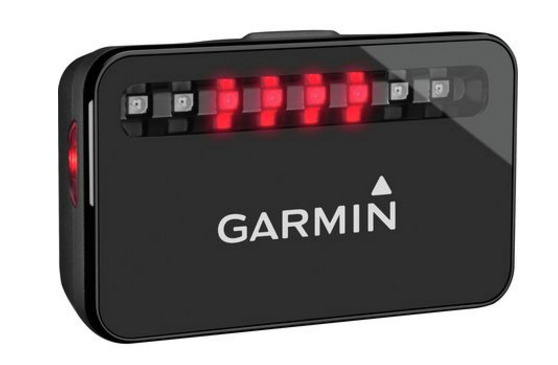 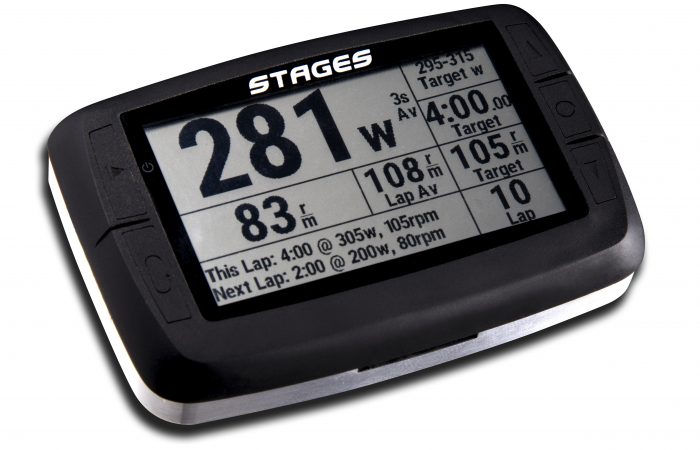 Below is the full list of winners from the Interbike Awards Gala: