On the eve of the 113th Paris-Roubaix, and in the year of its 130th anniversary, Bianchi looks back to its history, and particularly to the special bikes created for the cobbles Classics, and for the ‘Hell of the North’ in first place.

It is a very long way Bianchi’s Reparto Corse went through, constantly supported by the company’s investments in technology, and one that contributed significantly to the evolution of road racing bikes. Particularly for cobbled races, where bikes and athletes are under significant stress and fatigue, Bianchi was a pioneer in introducing solutions – first mechanical, then related to composite materials – to reduce road vibration, finally arriving to a real invention, the development of the only materials’ technology to actually cancel and dissipate vibrations: Countervail Vibration Cancelling Composite Technology.

Since its inception, Bianchi has always invested on research and development and material technology, resulting not only in innovative solutions, but actual inventions. Here are some of the most innovative steps in 130 years of history. 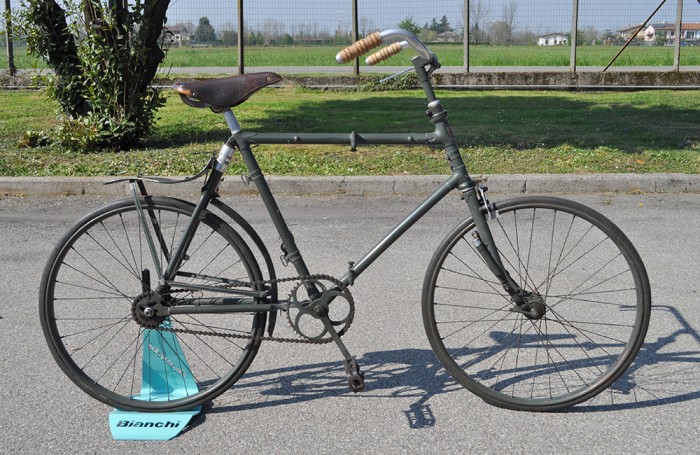 While not being projected for racing, the first full-suspension bike in the World was realized by Bianchi in the early 20th century. It was back in 1913, and this was the bike equipped to the Italian rifle regiment.

Another cobbles’ phenom, Belgian Johan Museeuw, brought his assault to the most famous stones in cycling with a special aluminum frame with a rear and front suspension system.

Bianchi brings another solution for Roubaix’ cobbles: a steel frame featuring a shock-absorber in its front fork.

Some athletes from the Gewiss-Playbus team raced Paris-Roubaix with a full-suspension Bianchi frame entirely made in titanium. 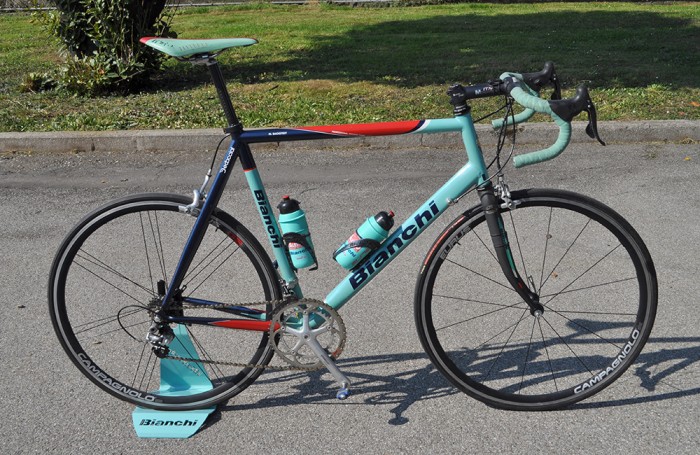 Swede Magnus Backstedt wins Paris-Roubaix with a titanium frame, specifically designed for the Hell of the North by Bianchi Reparto Corse. The frame has no suspension, but its geometry and tubes were specifically realized for this race. 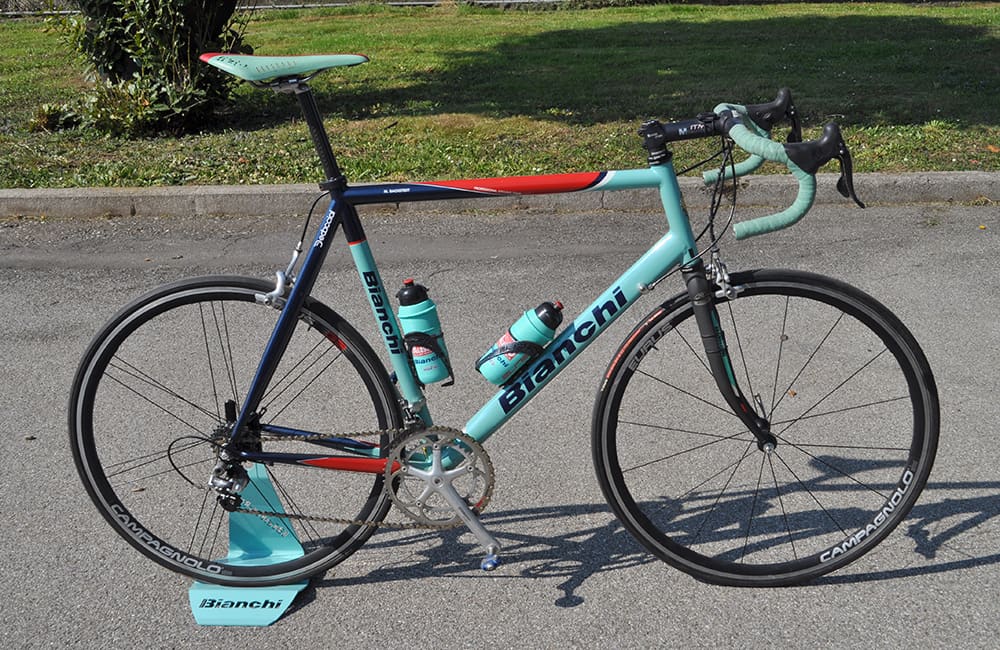 2013 – Bianchi launches the first Infinito CV model, introducing the innovative invention that is revolutionizing road cycling: the Countervail viscoelastic carbon material, that cancels up to 80% of the road vibration. The bike was used at Paris-Roubaix by Juan Antonio Flecha, who called Infinito CV ‘my best bike ever’. 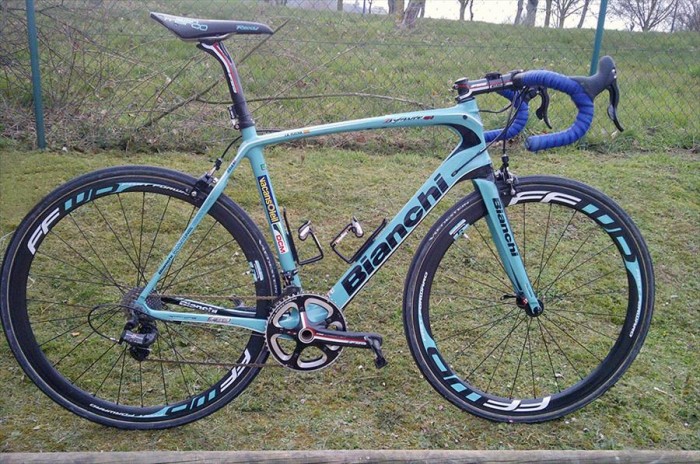 And Then Came Countervail Carbon 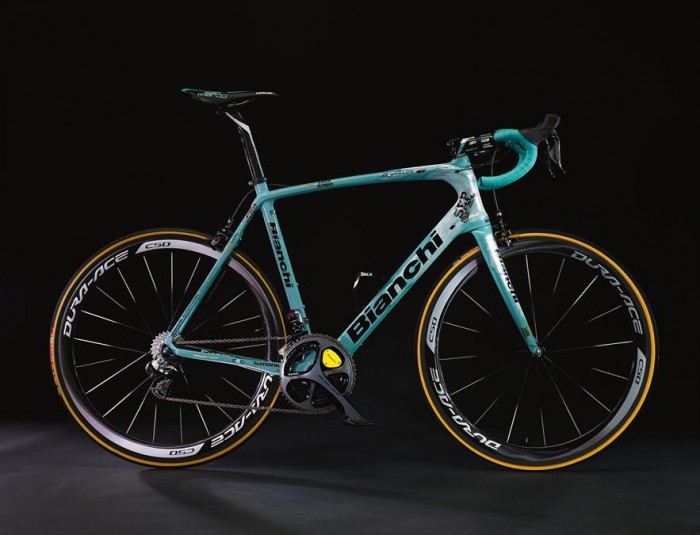 Traditional passive damping of the frame using superficial rubber inserts and isolators are only marginally effective compared to the integrated carbon Countervail® system developed by Bianchi and proven in the extreme conditions of NASA aerospace operations. With its patented carbon fiber architecture and viscoelastic material, Countervail carbon material, embedded within our unique Infinito CV and Aquila CV carbon lay-up, immediately cancels vibration while increasing the stiffness and strength of the entire frame.

BIKE OF THE WEEK: BIANCHI ARCADEX