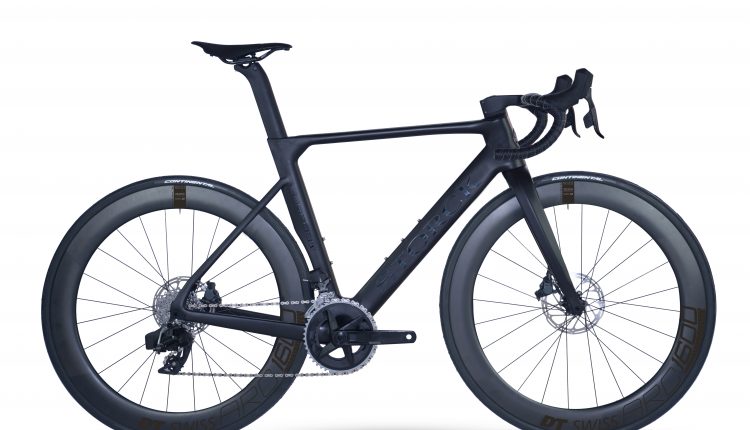 Just in time for the launch of the new SRAM Rival eTap AXS groupset, STORCK Bicycle presents its Aerfast3 Comp Disc road bike with the brand new equipment. About a week before the official release of the new SRAM Rival AXS groupset, STORCK has already fuelled speculation with a mysterious “MARS” bike. Due to the current shortage of components and thus also complete wheels, STORCK’s “Silent Launch” has created a lot of interest. However, the fact that more than half of the available bikes were pre-ordered after only a few days came as a surprise.

“On the one hand, this shows how well the Aerfast3 has established itself as a fast aero racer with all-rounder qualities in our product range and on the market, but on the other hand, it also shows how crazy supply and demand are currently developing on the bike market. As a customer, I have to be decisive and strike quickly to get hold of an available bike,” reports founder and General Manager Markus Storck about the numerous pre-orders.

For more info head to storck-bikes.com 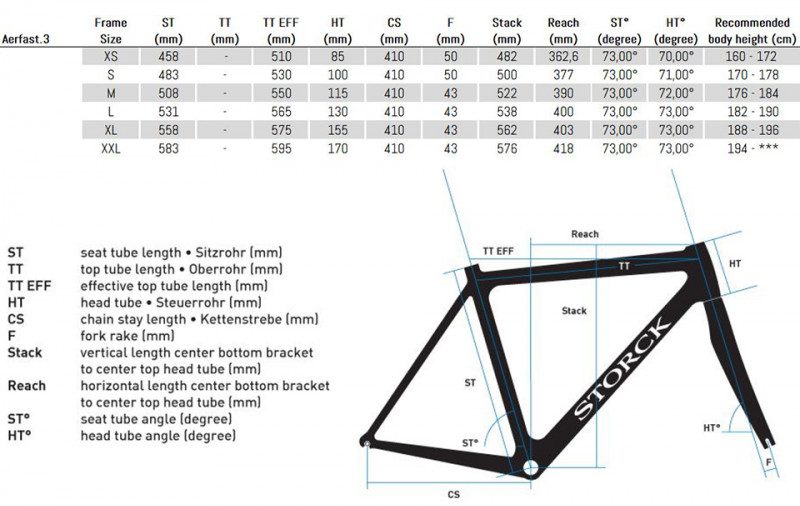 BIKE OF THE WEEK: CANYON GRIZL

A NEW FREE TOOL FOR FINDING THE OPTIMAL TIRE PRESSURE