Disc brakes are now an option for the Round and Responsorium frames. 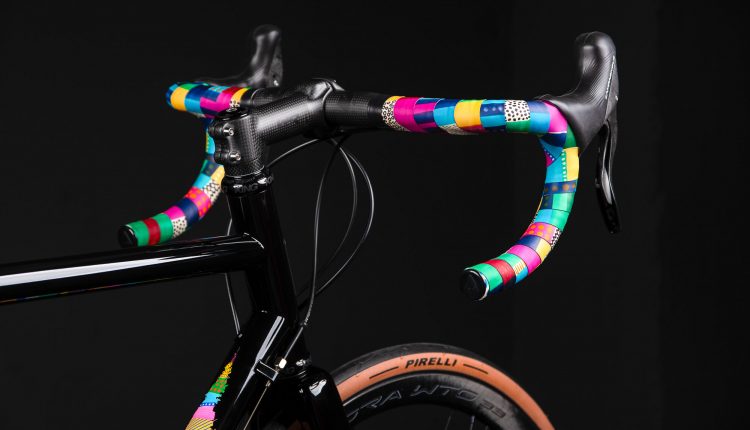 Developed as a natural extension of the Pegoretti design language, the disc options maintain the clean lines and compelling ride characteristics for which the brand is revered while introducing new dropouts and a disc-specific version of the renowned Falz fork. 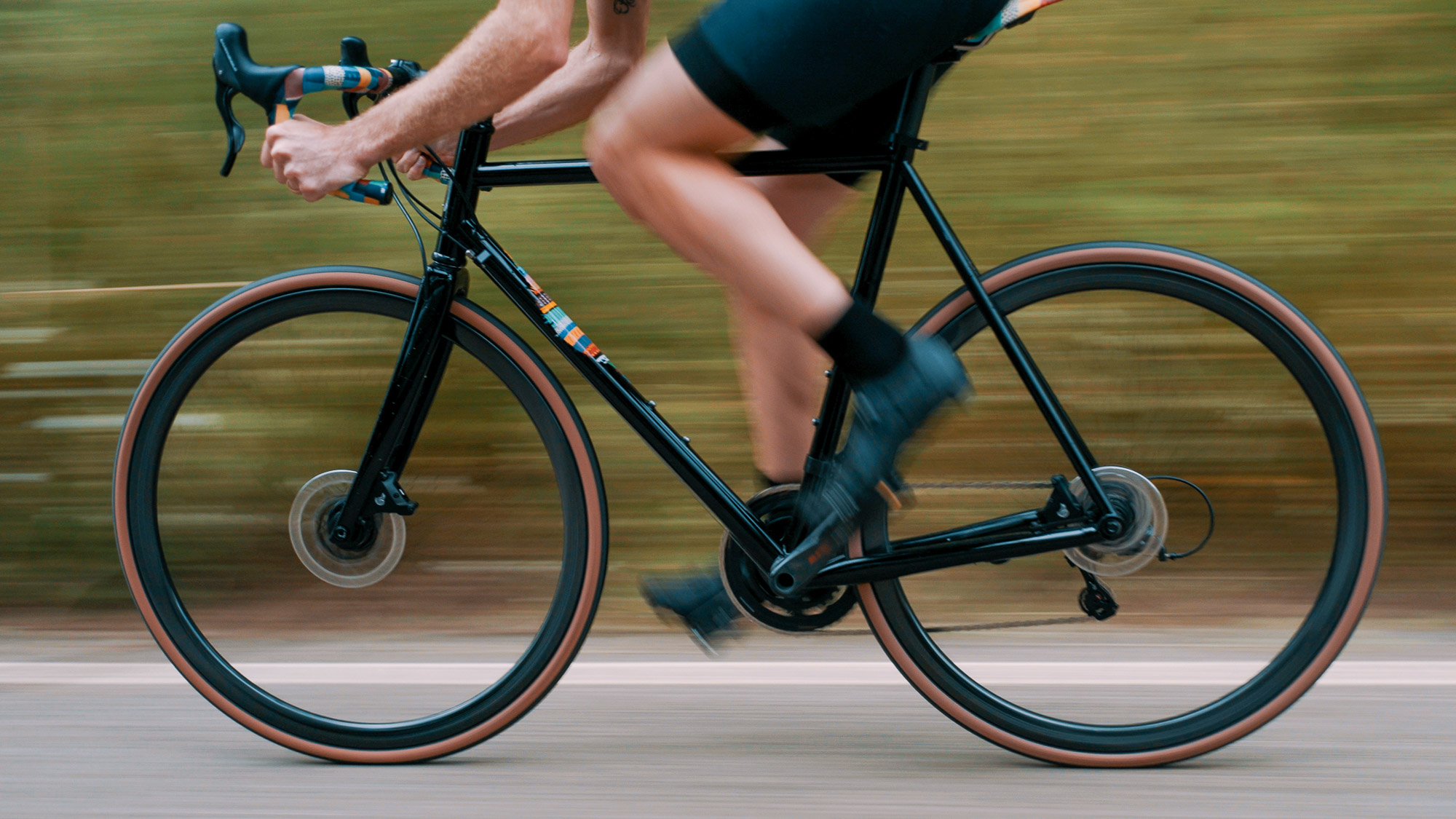 “Naturally, we’re asked pretty regularly about making a disc brake model,” said Pietro Piercola, co-CEO at Officina Pegoretti. “But adding a disc option isn’t something we wanted to rush. First, we had to wait for the braking systems to mature to a point where they could meet our safety and design standards. And then we had to think about how we might create a disc frame that still looked, felt and rode like a Pegoretti, and utilizes the technology to best effect.” 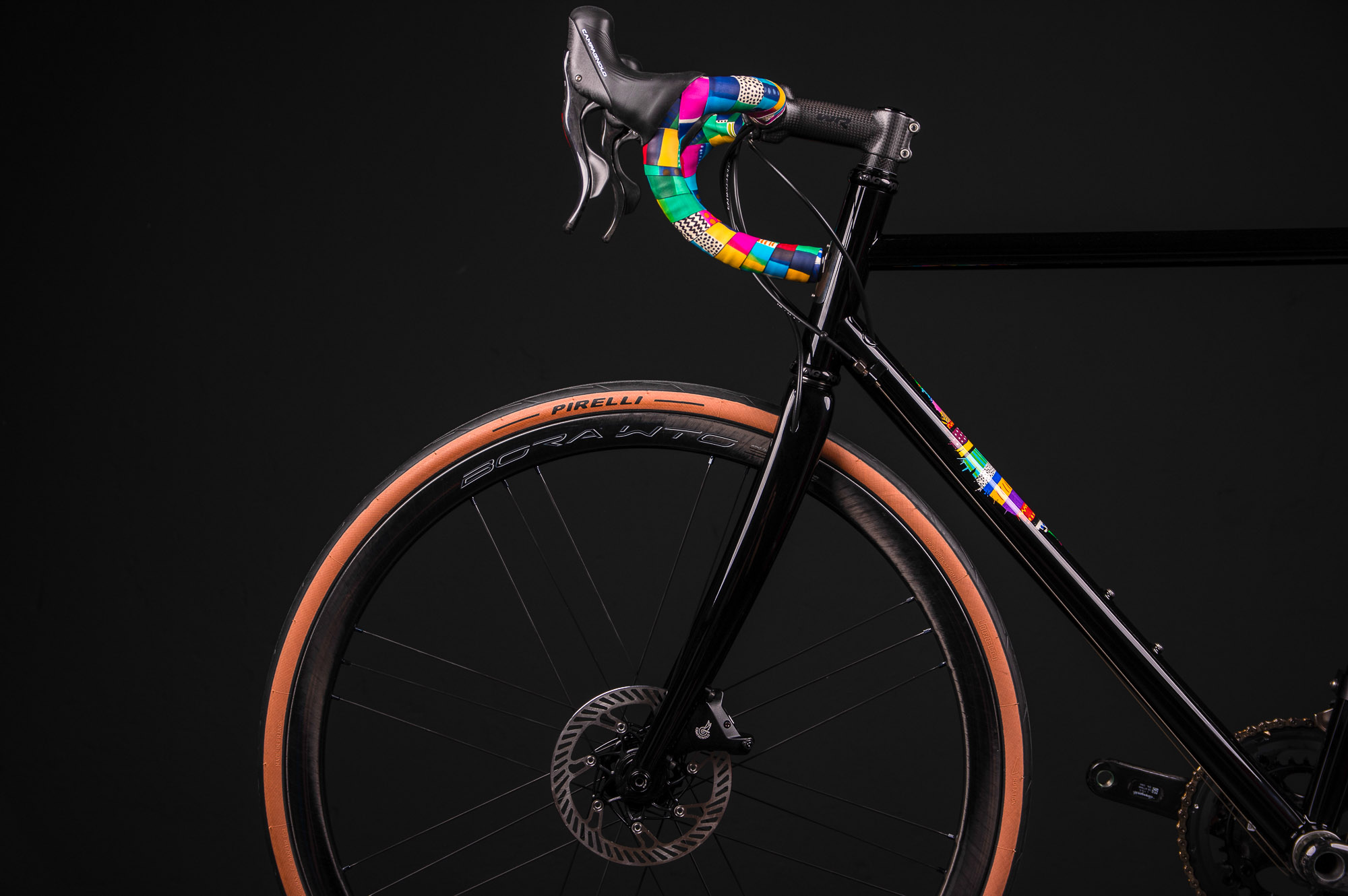 With years of experience as CEO of Brooks England, Pietro’s co-CEO Cristina Würdig has long observed the bike industry’s tendency to push new technologies, often for the wrong reasons. “Let’s just say, it’s unusual for a brand to take their time and not release something just to see better numbers, or be the new thing on the block,” Cristina said. “And, of course, that’s not Pegoretti. So we gathered feedback and closely followed the developments in the market, and spent the last two years developing a disc option for our Round and Responsorium stainless steel models that best exemplifies the spirit of Pegoretti.” 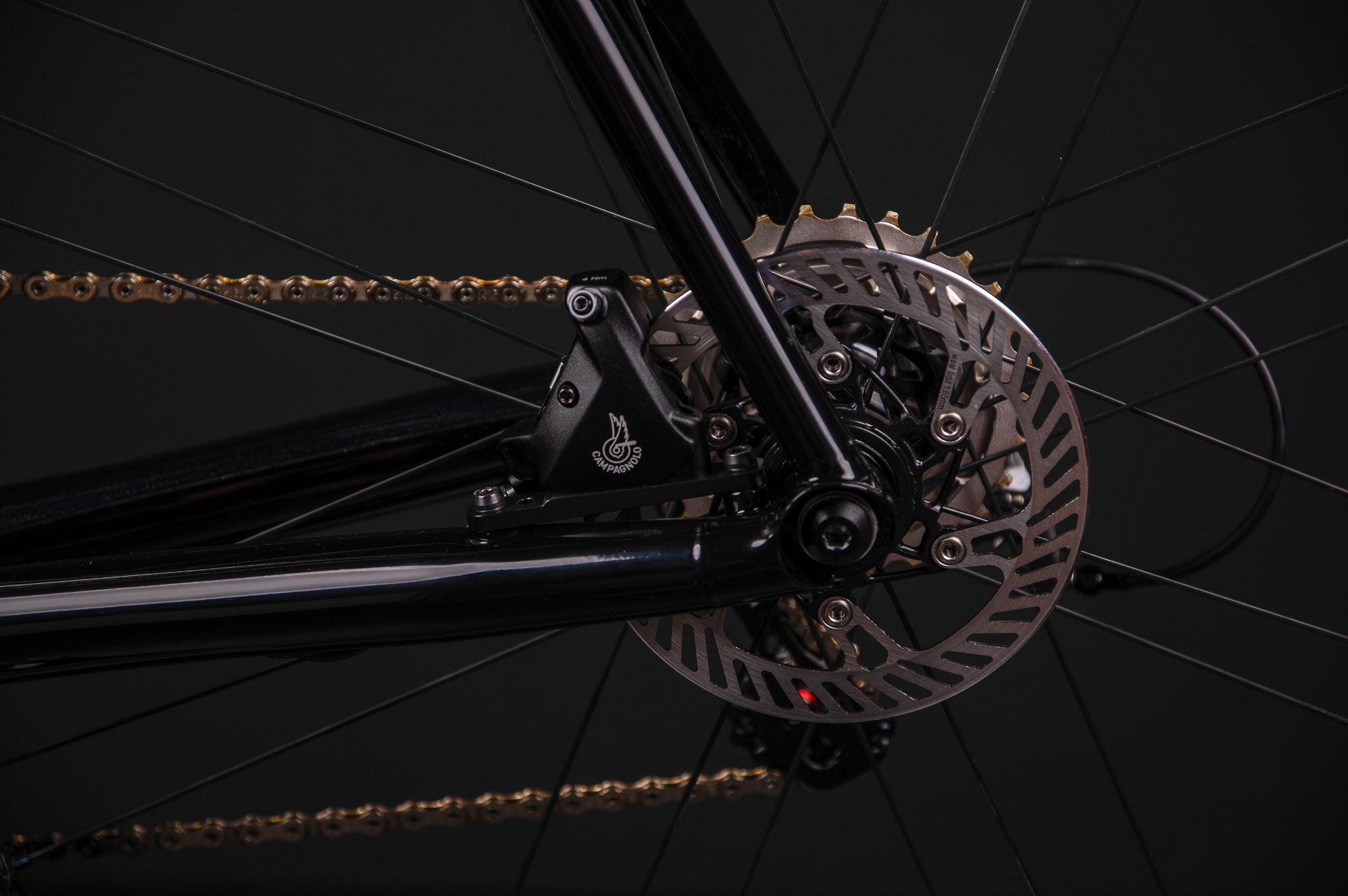 Built with the flat-mount standard, the Pegoretti disc brake frames feature newly-designed dropouts, a redesigned rear triangle, a mandatory English-standard bottom bracket to provide space to house the rear brake cable and most notably, a new version of the Pegoretti Falz fork that features the same gently curving design as its rim-brake cousin. As Pietro explains, keeping the design of the Falz fork was of utmost importance. “We originally developed the rim brake Falz because there was nothing on the market that was either up to the task, or looked elegant enough to complement our frames. So when designing the disc-brake Falz, we were careful to carry over the same flowing design aesthetic, despite the fact that the blades are reinforced.”

Pricing for the disc options is set to match the rim brake editions of the Round and Responsorium frames. 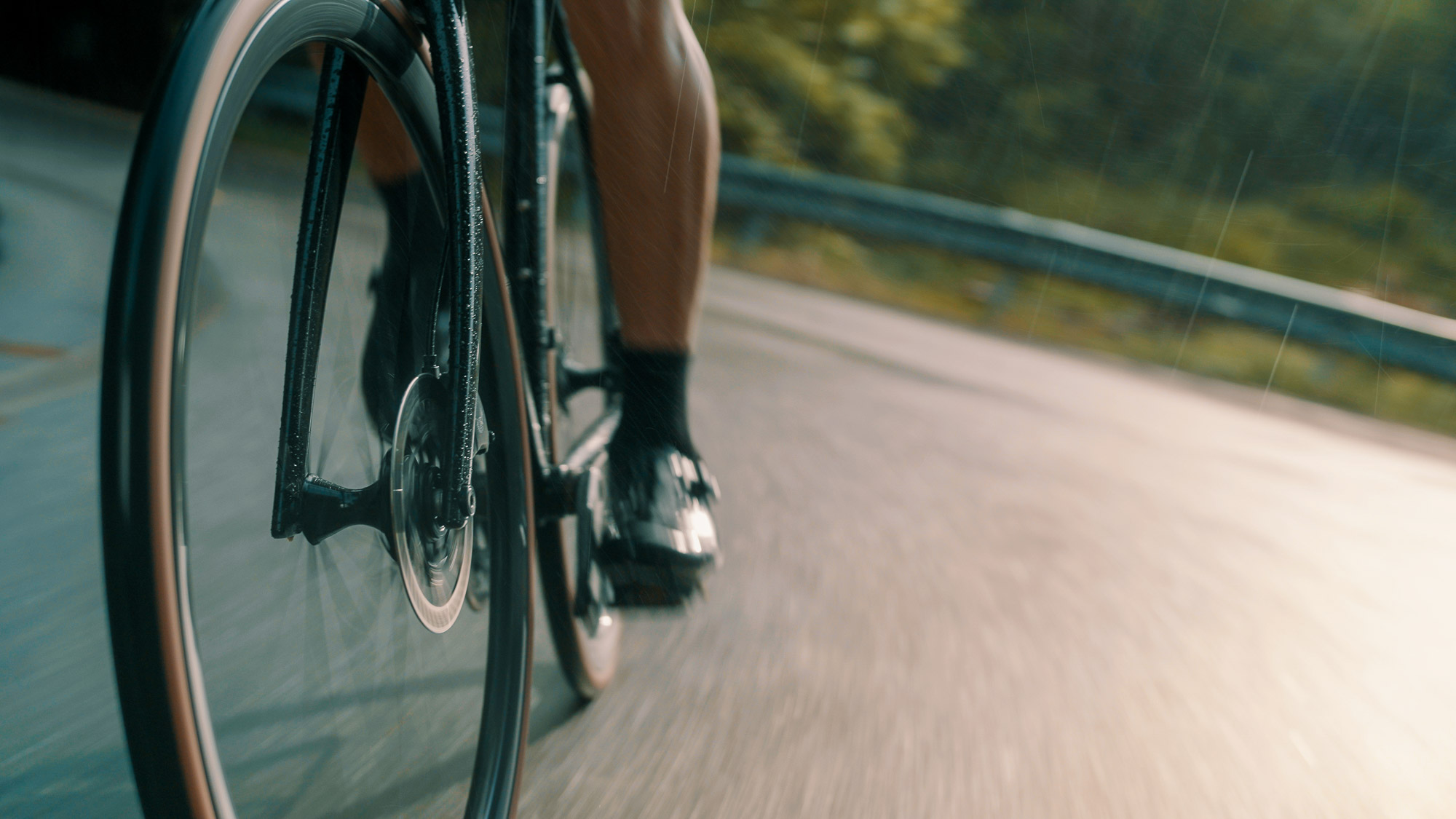 For more info head to www.dariopegoretti.com