Bike of the Week: Zerouno Fanga 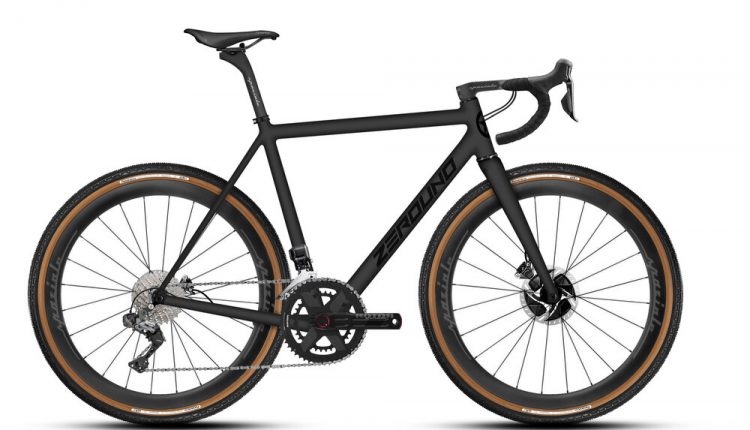 Many don’t recognize motocross racing as an endurance sport, but former Italian moto pro and founder of Zerouno, Ronny Zanazzi used the benefits of the bicycle to propel himself to the top of the podium. After retiring from the pro circuit, Zanazzi found an opportunity to use his 2-wheeled Italian experience to create a bike brand of his own in 2013.

New for 2020, Zerouno released the Fanga, a drop-bar, carbon gravel bike. The Fanga is available in two levels, the R and the top-tier SL; the SL frames are made in Italy, while the Rs are imported from Taiwan. Zerouno claims an impressive frame weight of 980 grams for the SL model.

A flat top tube design is intended to smother  vibrations, similar top tube shapes are commonly used with mountain bikes and cyclocross bikes like the Canyon Inflite. This gives the Fanga increased control over rocks and roots on the rough stuff.  With the up to 50mm of tire clearance the Fanga can manage nearly all of our local gravel. The rear end of the frame stays relatively short with a chainstay length of just 40.4cm for a size 54, this is intended to keep the handling snappy.

Make the Fanga one-of-a-kind with Zerouno’s Su Misura program. Italian for “custom-built” Su Misura walk buyers through frame colorway customization so they can create a ride all their own.

ELITE SL1 Our SuMisura program It's very much about dreams, passion. This bike render is an example, a veteran US special forces ordered a brand new 2021 Elite Disc with a specific Army tan color. The result is awesome! . #zerounobikes #sumisura #ridezerouno #spazialecompositi #army #veteran #elite #sl1