Just add suspension and send it 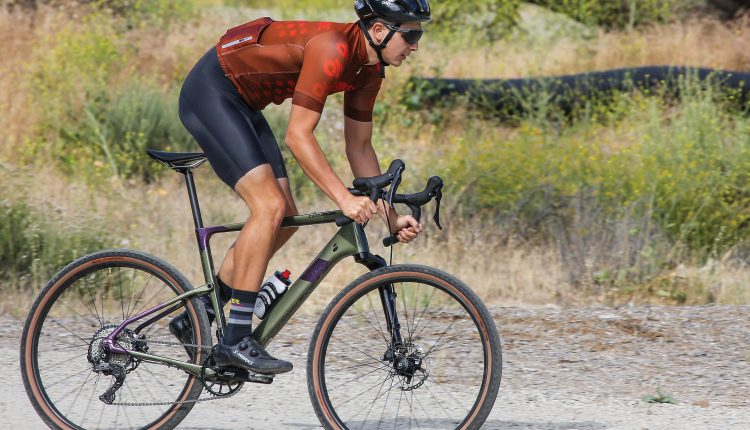 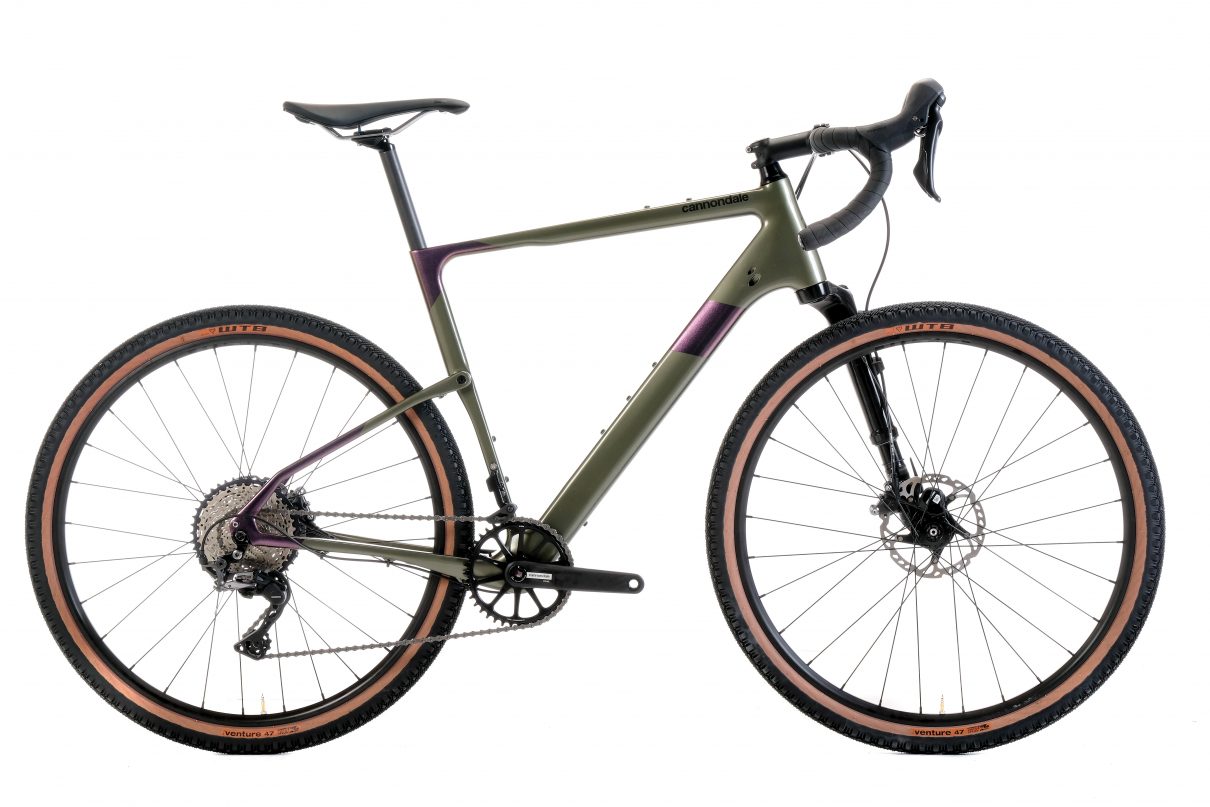 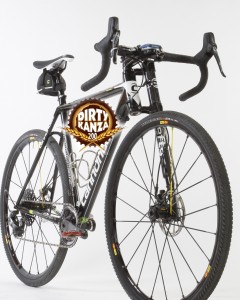 A few years later Cannondale went big and introduced the Slate as a hybrid road/gravel bike that rolled on 650b wheels with a Lefty fork upfront. To be honest, it was one of our least favorite bikes to date. The fork was good, the frame was nice, but combined with the wheels, none of it ever seemed to work in harmony. In spite of its less-than-ideal characteristics, Cannondale team rider Ted King showed its detractors up by using one to win Dirty Kanza in 2018.

Well, it looks like Cannondale stayed inspired enough with the overall concept of the Slate to introduce a new, fully suspended version of their Topstone gravel bike that they introduced last year. 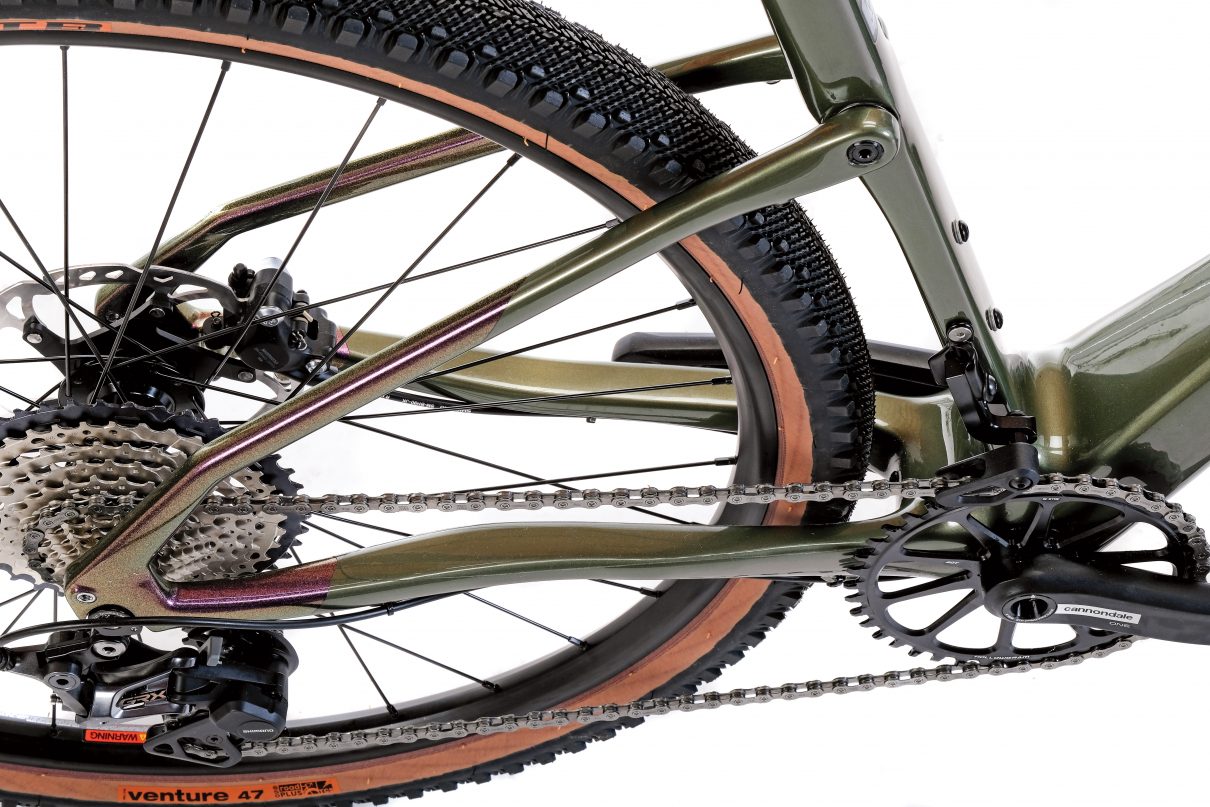 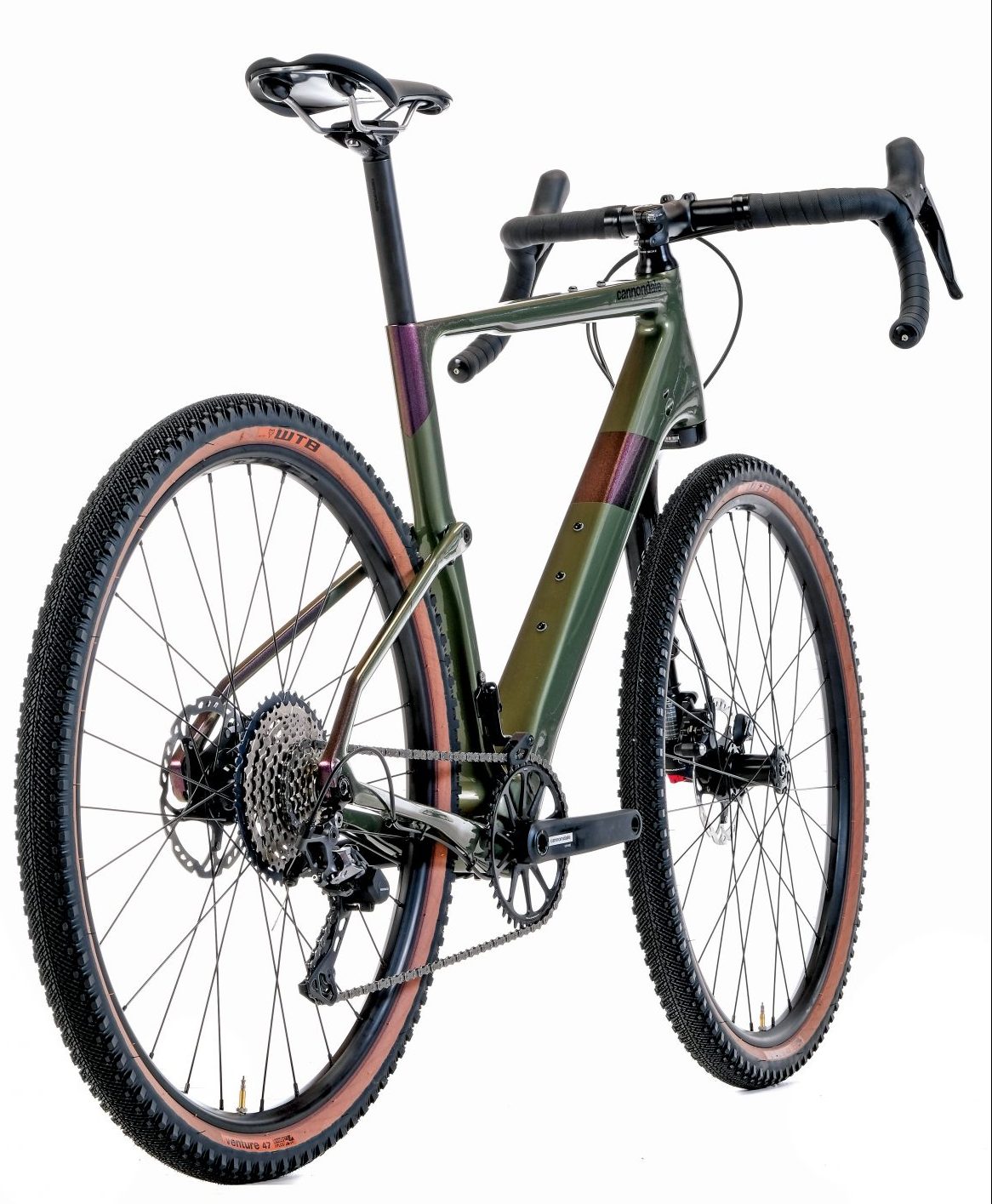 At $3,750, our Carbon 3-level bike is just shy of a whopping $4000 less than the higher-end Carbon 1 version. The new suspension bikes both roll on 650b WTB alloy rims mounted with a mixed set of tubeless-ready WTB tires—a 47mm Byway in the rear and a 47mm Venture upfront, which keep things fast and efficient for their size. 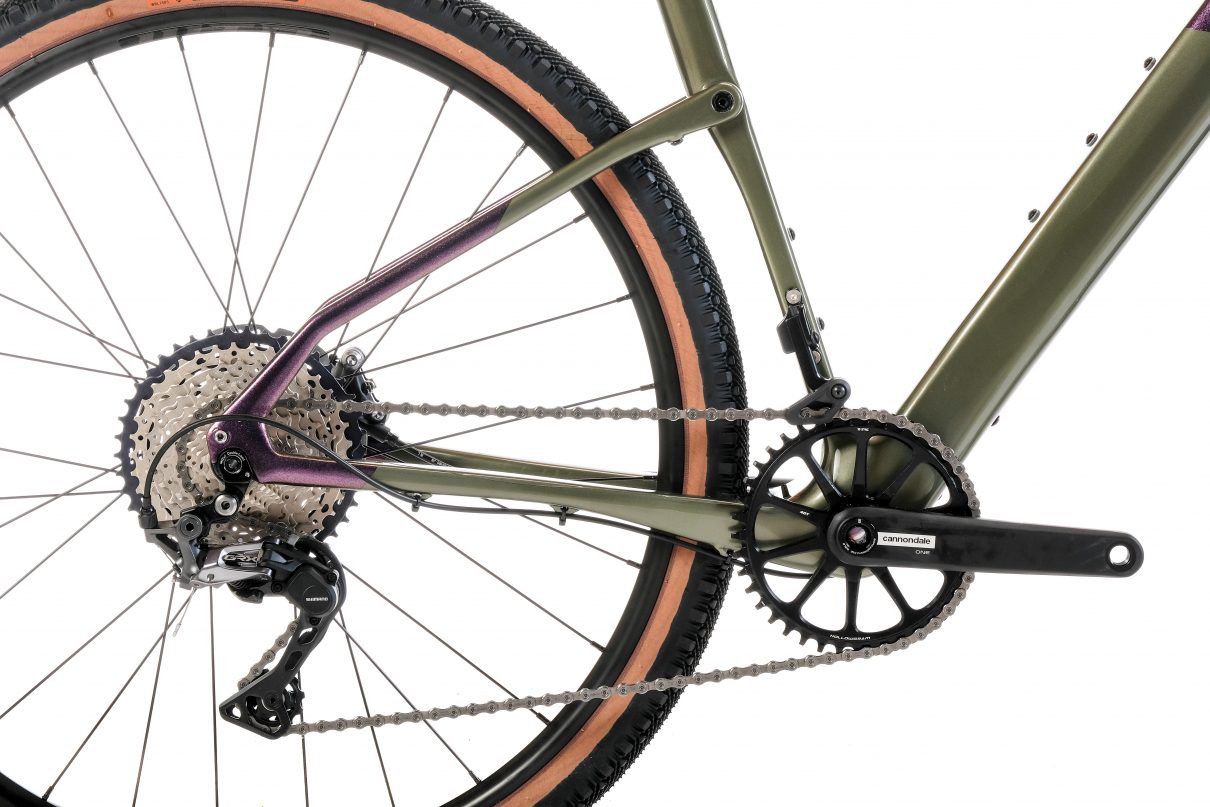 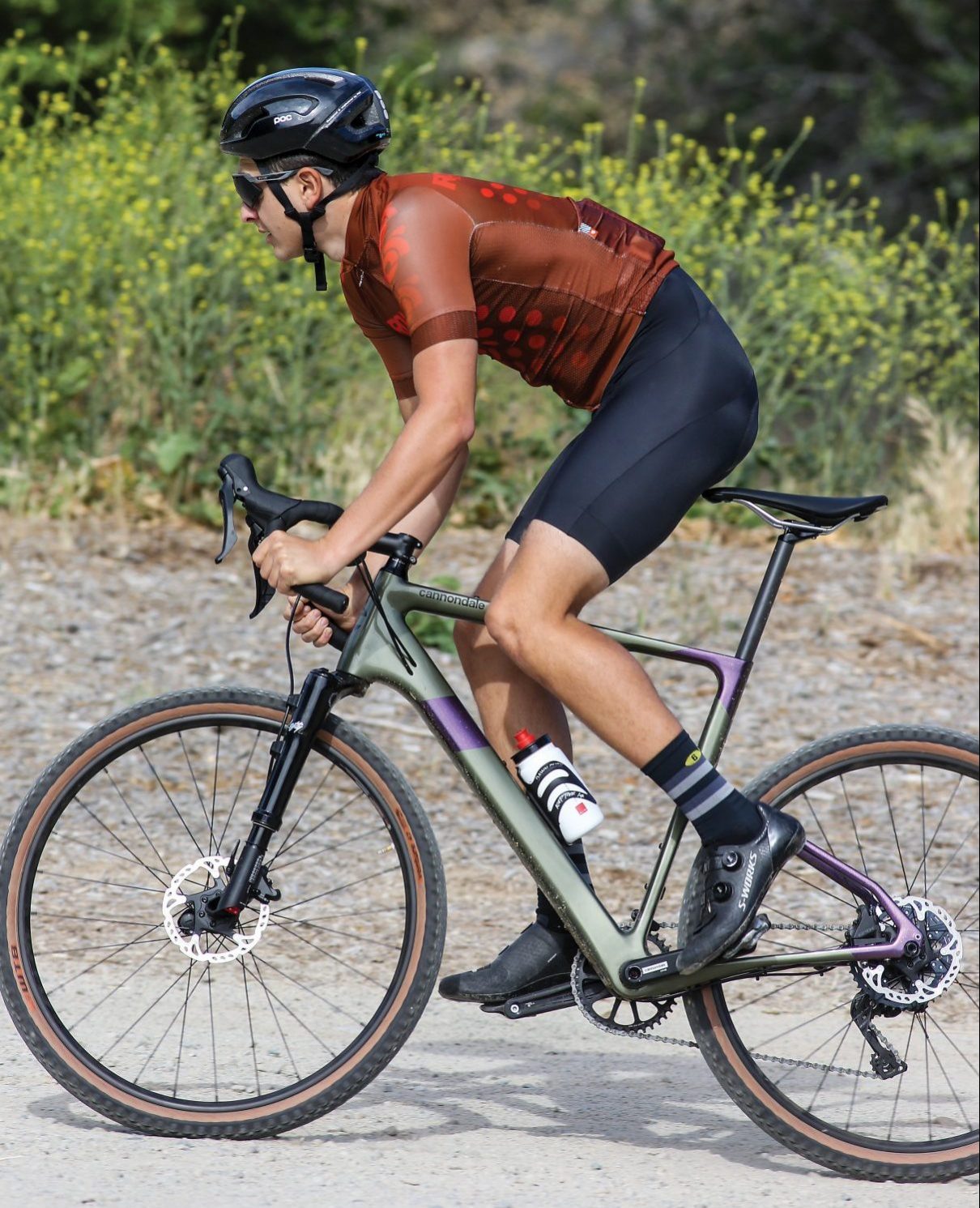 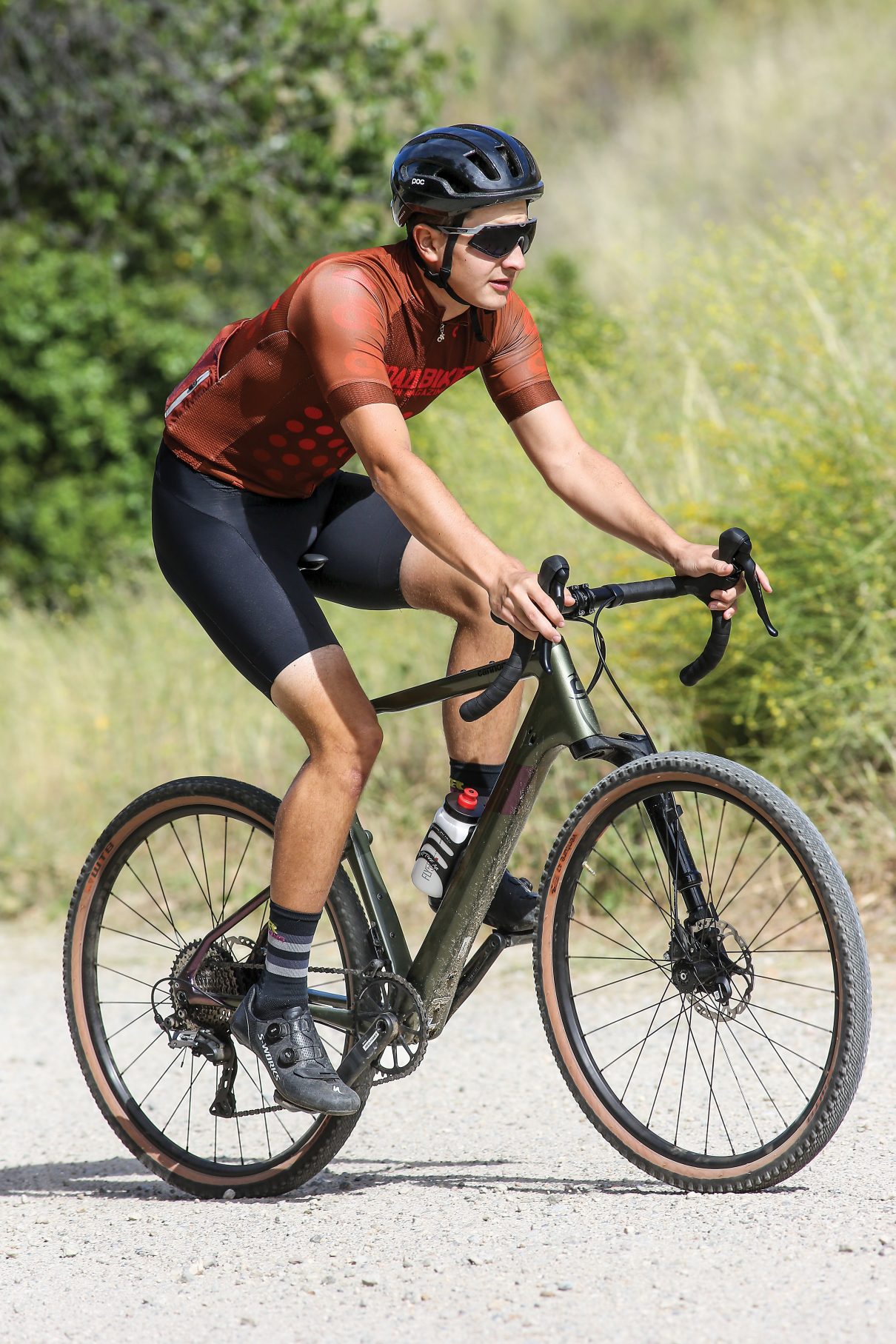 While Cannondale still offers a family of Topstone models that don’t use the Oliver fork (starting at $2,750), clearly the world of drop-bar bikes is evolving, and this version of the Topstone just adds to the growing list of options available for those willing to explore new routes and new technology.