An aluminum rookie effort for the gravel game 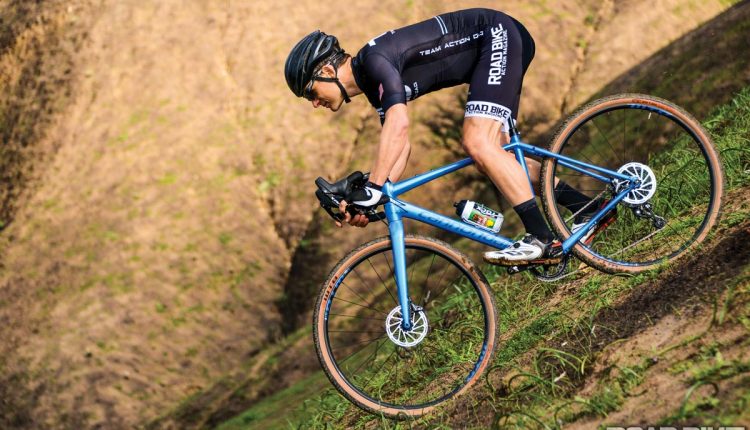 In this day and age of all things black plastic, many new cyclists can be forgiven for not knowing about Cannondale’s history as a pioneer producer of aluminum bikes. For decades, starting in the late ’70s, Cannondale existed for the express purpose of making only American-made aluminum bikes famous for their oversized tubes and stiff ride quality.

Times, of course, change, and Cannondales are now made in Asia and their top-line bikes are of the carbon fiber variety. As hard to believe as it might seem, the cycling world is still inhabited by plenty of aluminum acolytes, and luckily for them, Cannondale has never forsaken their aluminum roots.

As the gravel market has continued its celebrated growth pattern, for the last few years Cannondale’s best version of a dual-purpose bike has been the aluminum Slate, a bike that serves some segments well, but owing to the 650b wheels and one-sided suspension fork, it left others confused and disappointed.

With the introduction of the Topstone family, Cannondale has mainstreamed their gravel message with a trio of traditional-looking bikes that emphasize value and performance.

For anyone who says colors don’t matter, we would challenge them to look at the three Topstone models and not admit the Electric Blue finish on the high-end model is not deserving of a second look.

After the eye-catching finish, it’s the nicely tapered 56.1cm top tube that you should focus on next, followed quickly by the array of Allen bolts that dot the frame providing a home for three water bottles and a top tube accessory bag. Fender and rack mounts make the rear end tour-friendly.

The frame has all internal cable routing (exiting just in front of the bottom bracket), and even though the Apex 1 runs a 1x drivetrain, there’s an open downtube port for a front derailleur cable should you want to run a 2x (just add a clamp-on derailleur and a new brake/shift lever).

As the model name implies, the Apex 1 relies on a SRAM Apex 1x drivetrain that starts with a 40t chainring mated to an 11-42 rear spread. The 12mm thru-axles have easy-to-use levers and pinch a pair of Formula hubs that are laced to WTB ST 123 Light aluminum rims that are mounted with 40mm WTB tubeless-ready Nano tires.

Oh, yeah, and then there’s the seatpost. Cannondale went bold and spec’d the bike with a TranzX dropper post with 50mm of drop that’s actuated by a handy trigger on the in-board side of the left drop.

In their heyday, the fat-tubed Cannondale’s were never known for being compliant. Not so with the Topstone. With its the carbon fork, sumptuous WTB treads and some level of tube design, the Apex 1 delivered a stiff, controlled and, dare we say, compliant ride over the stutter bumps on the pavement and the braking bumps on the fire roads.

What we found most surprising next was the bike’s steering acumen. With a 104cm wheelbase, we were expecting a stable but slow-to-turn ride. Nope. On more than one occasion we were saved from catapulting into some deep rain ruts by the quick and accurate steering in the dirt. This is where we also have to give a high-five to the WTB tires that offered excellent cornering grip.

The Topstone’s other saving grace was the 40t chainring. With a majority of 1x dual-purpose bikes spec’d with a 42t chainring, we can’t speak enough to the difference that two less teeth make when it comes to making slow, steep and technical climbs. In a comparison test, the difference was between staying in the saddle and pedaling versus getting off and walking. Even with the climb-friendly gear, the Topstone could still reach pedaling speeds of over 34 mph on the descents, which is fast enough.

“Thanks to the carbon fork, sumptuous WTB treads and some level of tube design, the Apex 1 delivered a stiff, controlled and, dare we say, compliant ride over both the stutter bumps on the pavement and the braking bumps on the fire roads.”

While the dropper seatpost is a nice, value-added option, it just never proved a worthwhile addition to our regular ride routine. Lowering your center of gravity in the turns is helpful, but the whole up-and-down regiment proved more awkward than useful. Positioning of the actuating lever proved key, as it was about an inch too low to make it easy to use, and it also contacted the fingers in the drops.

Although we never noticed it while riding, the seatpost head has just enough lateral play in it to unnerve any typically uptight roadie.

If anyone wonders why we often advise that the best upgrade anyone can make to an entry-level bike is a higher-end wheelset, all they would need to do is spin the wheels of the Cannondale. Owing to their lower price point, the Formula hubs use something less than the best bearings. In a word, rough. 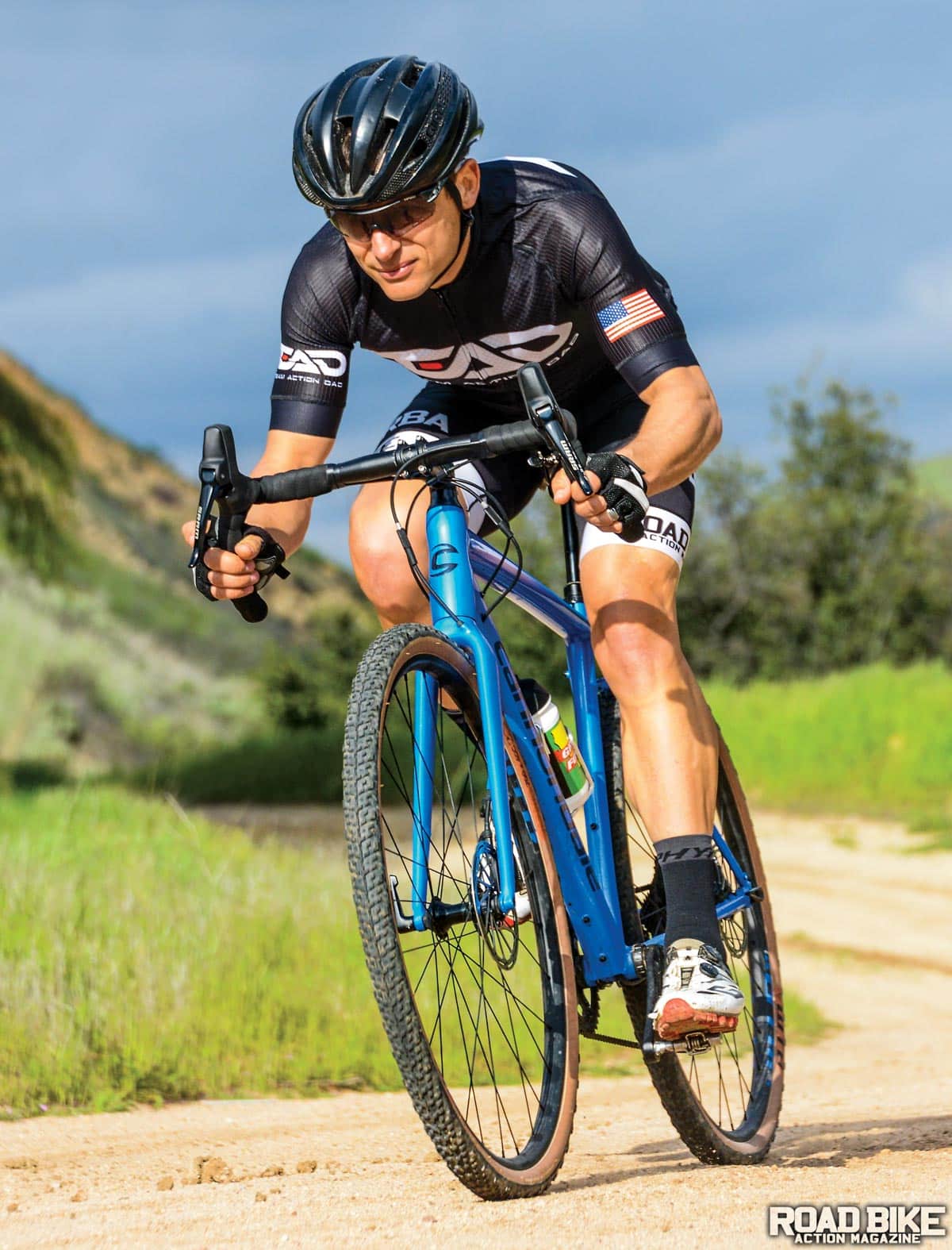 What made the bike such a hit had as much to do with the end result as it did the blueprint where it first began. The Apex 1 spec proved that someone was mindful of who the end user might be and how best to optimize the bike for them. From the multitude of accessory mounts to the 40t chainring, the dropper post and especially the price, it’s obvious that some thought and purpose were designed into the Topstone.

Virtually everything about the bike made it a hit. The two preceding models are priced at $1750 and $1070, with the mid-priced bike still using hydro disc brakes. Though it’s still early in the year, the Topstone has earned a place as a contender on the “Best of 2019” list.