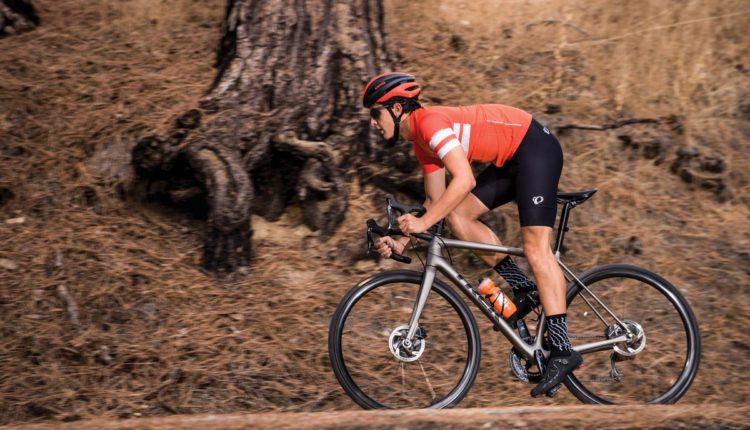 Few bikes we have tested of late have shown as much discussion as the Trek Emonda. Now in its second version, the Emonda marks Trek’s effort to build a lightweight race bike to complement their carbon stablemates—the aero-slanted Madone and the fabulously compliant Domane. Each bike really determined as much by market demand as that of the course-specific needs of their pro race teams in Europe. 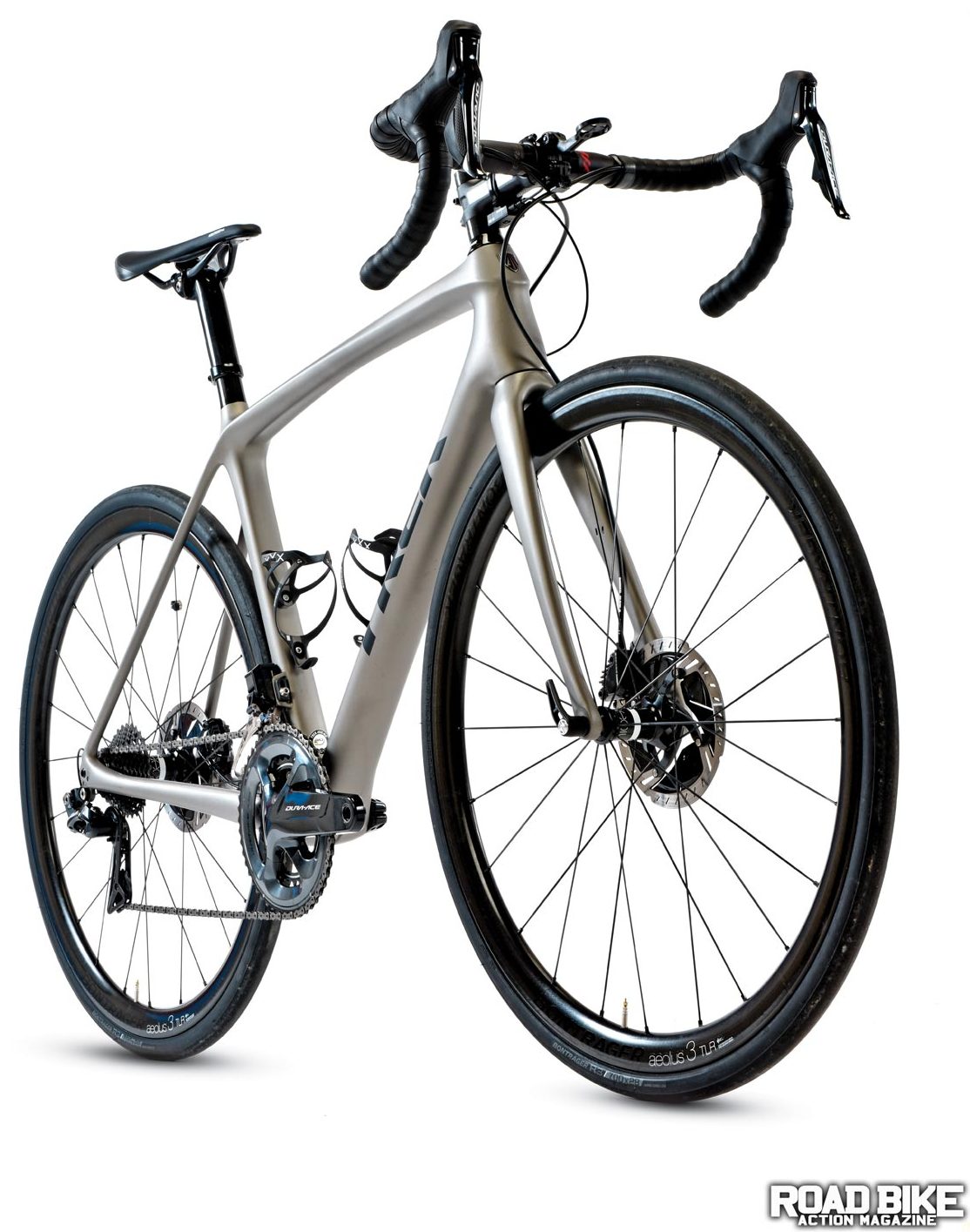 Although not the first, Trek was a pioneer in the science of carbon fiber frame manufacturing, and over the years they have continued to refine their build process. The Emonda is crafted from the same OCLV (Optimum Compact Low Void) carbon that has been a proprietary feature of their carbon bikes for over two decades. How refined have they gotten, you ask? The Emonda disc frame has a startling low (claimed) weight of 665 grams (640 grams for the caliper brakes) for a complete bike weight of 15.8 pounds. For a disc brake bike, that’s a solid weight, and one that defies many a skeptic’s notion that disc bikes can’t be light.

The Emonda frame has attractive, flowing lines highlighted with flat-mount disc brakes, 12mm thru-axles and Trek’s own semi-integrated seat mast. The only minor eyesore to the otherwise svelte package is the plastic cable tie that sits on the fork crown, which is used to guide the front brake cable. All other cables are run internally.

While we’ve ridden plenty of impressive bikes that are lighter than the Emonda, we couldn’t recall one that so many test riders found so impressive on the pedals. The first sensation each rider felt was how light and agile the Emonda rode. It’s nimble but still has a rock-steady ride. Owing to the disc brakes, thru-axles and 28mm tires, at first glance the bike lacks the look of a lightweight wonder, but that’s exactly what it feels like. You get a sense of surprise after riding the Emonda—this is a bike that easily flicks around as you stand on the pedals.

True to its racing pedigree, the Emonda is plenty stiff, and riding over rougher patches of road, you could feel some of that coming up through the frame and handlebars. We also noticed some front-end flex when pedaling out of the saddle, which we attributed to the lightweight fork.

As delivered, the Trek looked muted and not very special, which never seemed to help hedge anyone’s opinion that the bike was worth the asking price of over 12 large. Still, although it doesn’t look the least bit special (nor worth the price), in addition to being chock-full of the best parts from Shimano and Bontrager, the Emonda RSL also proved one of the more popular bikes we’ve ridden of late. Literally, everyone who rode it clamored to ride it more. 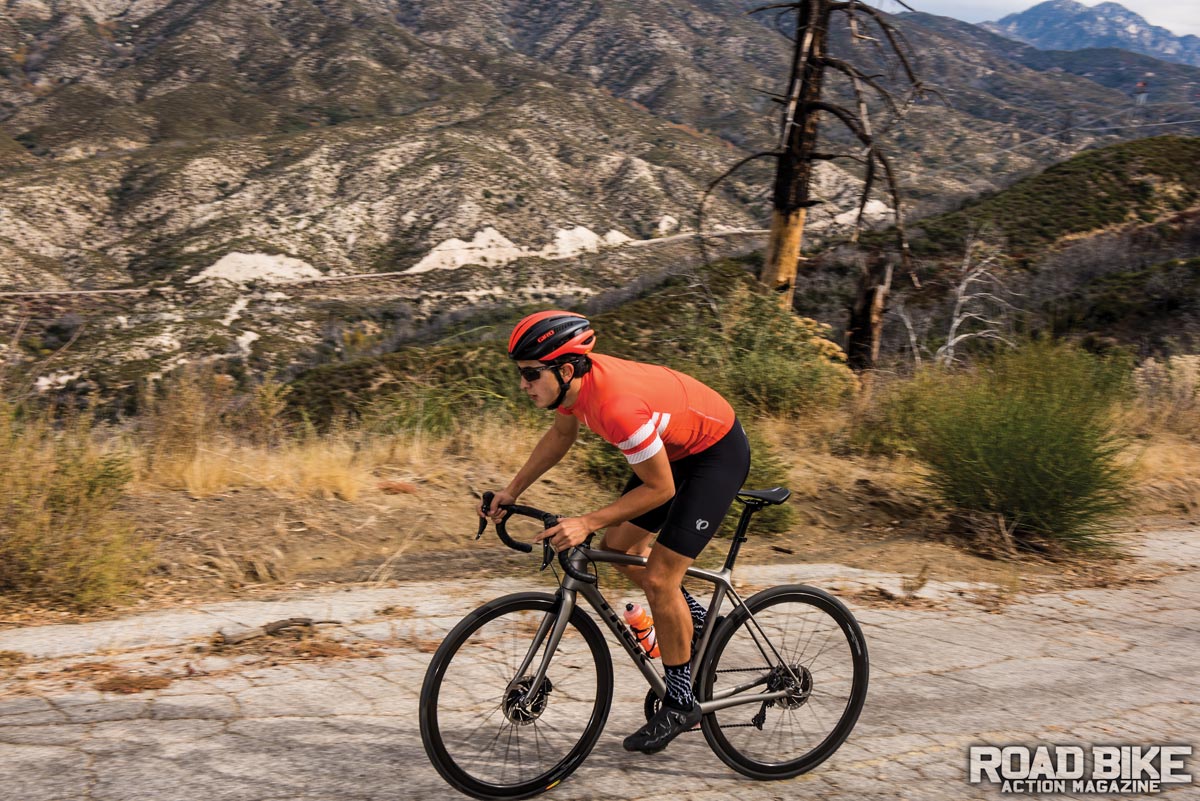 Trek doesn’t sell the Emonda 9 frame separate but does offer the 8 for $3000. From our calculations if they did, the frame would be listed around $5500. Combine that with the high-end accessories like $80 (each) bottle cages and the $1200 upgrade to Aeolus 3 D3 TLR wheels push the total build price up quickly without the made in Wisconsin heritage.

It is worth noting that more of their bikes being made overseas, the Trek factory has only gotten bigger over the years. Owing to their role as one of the world’s largest bike brands, Trek still remains a big source of jobs at the Wisconsin factory they’ve called home since 1976.

From all that, our advice would be to leave the Emonda Race Shop Limited to the one-percenters and instead look to the lower-cost Emonda 7 and 6 disc models ($5000 and $3000, respectively) that, though not as light, still share the geometry, handling and Shimano parts that help deliver so much of the good found with the RSL.