Paris, April 28, 2017 (AFP) – American all-rounder Tejay Van Garderen and powerful Australian Rohan Dennis will lead BMC’s efforts for a podium place at the 2017 Giro d’Italia, the US racing team confirmed on Friday. It will be a tenth major Tour for Van Garderen — fifth in the Tour de France in 2012 and 2014 — and who is backed up by a healthy mix of youth and experience.

“The Giro d’Italia is a race I’ve never done before and it was a race I had been asking to do for a while. It is a good opportunity for me to lead the team in a different Grand Tour,” the 28-year-old said. “The route suits me well. There is a good number of time trialling kilometres and a good number of mountain stages,” said Van Garderen, who can defend himself in the mountains and who is strong on time trialling. 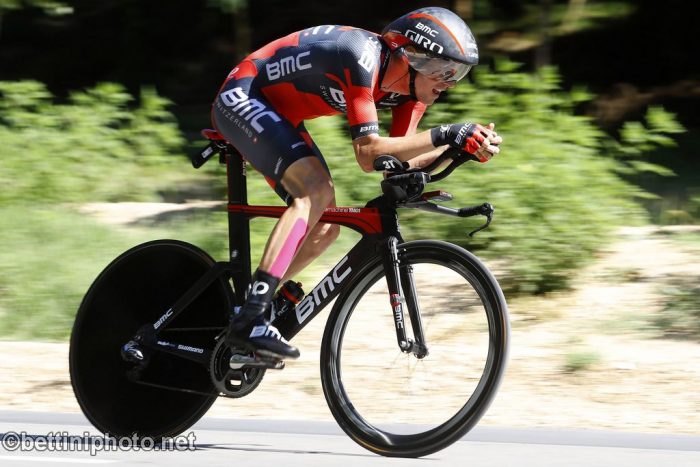 Being There: Dirty Reiver Part 1