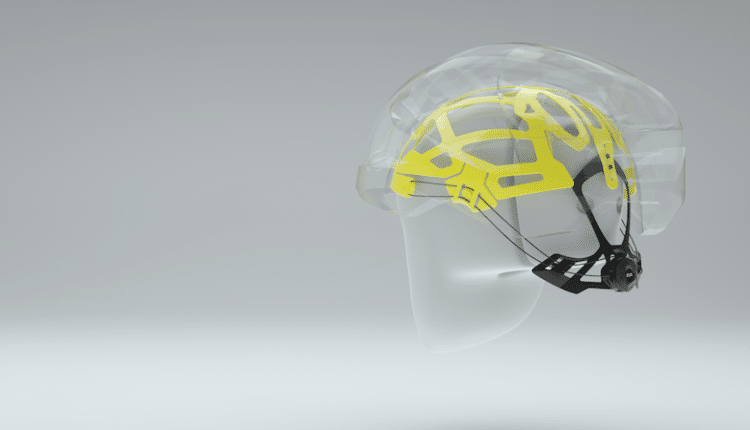 Boa Technology, creators of the award-winning Boa Fit System, and MIPS, innovators of the patented Brain Protection System, together announce their collaboration on the MIPS B-series Boa. The specially integrated helmet system is designed to work together to create a solution that provides superior fit and added protection to athletes in bike and snow.

The MIPS B-series Boa allows for the Boa Fit System to connect directly to the MIPS Low Friction Layer (LFL), rather than attaching in a stationary fashion to the helmet. This new method of integration with Boa improves the fit of the MIPS liner, making it the latest evolution in 360-degree fit systems.

“A helmet that fits well is ideal for maximizing safety, and Boa brings the leading fit component to bike and snow helmets,” says Johan Thiel, CEO of MIPS.

“MIPS is as dedicated to head and brain protection as Boa is to making the worlds’ best gear better through improved fit and performance,” says Shawn Neville of Boa Technology. 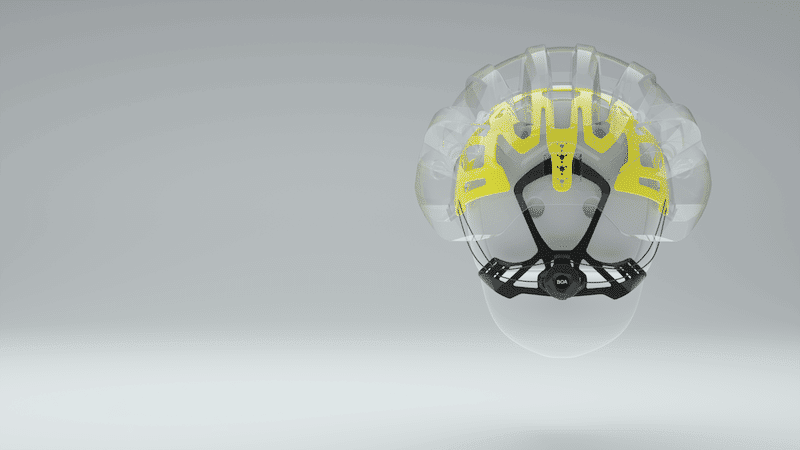 The collaborative system is high tech, high performance and high safety. Look for the Boa and MIPS collaboration to debut at Eurobike in Friedrichshafen, Germany at the MIPS booth (FW-100). MIPS B-series Boa will be available to brand partners immediately and to consumers in the following model year.