The Bora cycling team continued their rebuilding plan by announcing Monday the arrival of the Russian Aleksandr Vlasov until the end of 2024. The 25-year-old, who came fourth in the last Giro d’Italia, has been racing for the Astana team since 2020 after starting his professional career in 2018 with second tier team Gazprom. He competed at the Tokyo Olympics finishing 20th in the time trial and 59th in the road race.

“I am definitely focusing on the big tours,” said the Russian, who has yet to start a Tour de France.

“In the medium term, the objective is the Tour de France but he still needs to learn and develop, which will perhaps be easier at the Giro or at the Vuelta,” said team boss Ralph Denk.

The German team has had a major upheaval in its ranks with the Slovakian Peter Sagan, its leader since 2017, leaving for TotalEnergies and the German sprinter Pascal Ackermann for UAE.

However, the team will be strengthened by the return of Irish sprinter Sam Bennett from Deceuninck and the arrival of two listed climbers, the Colombian Sergio Higuita and the Australian Jay Hindley. 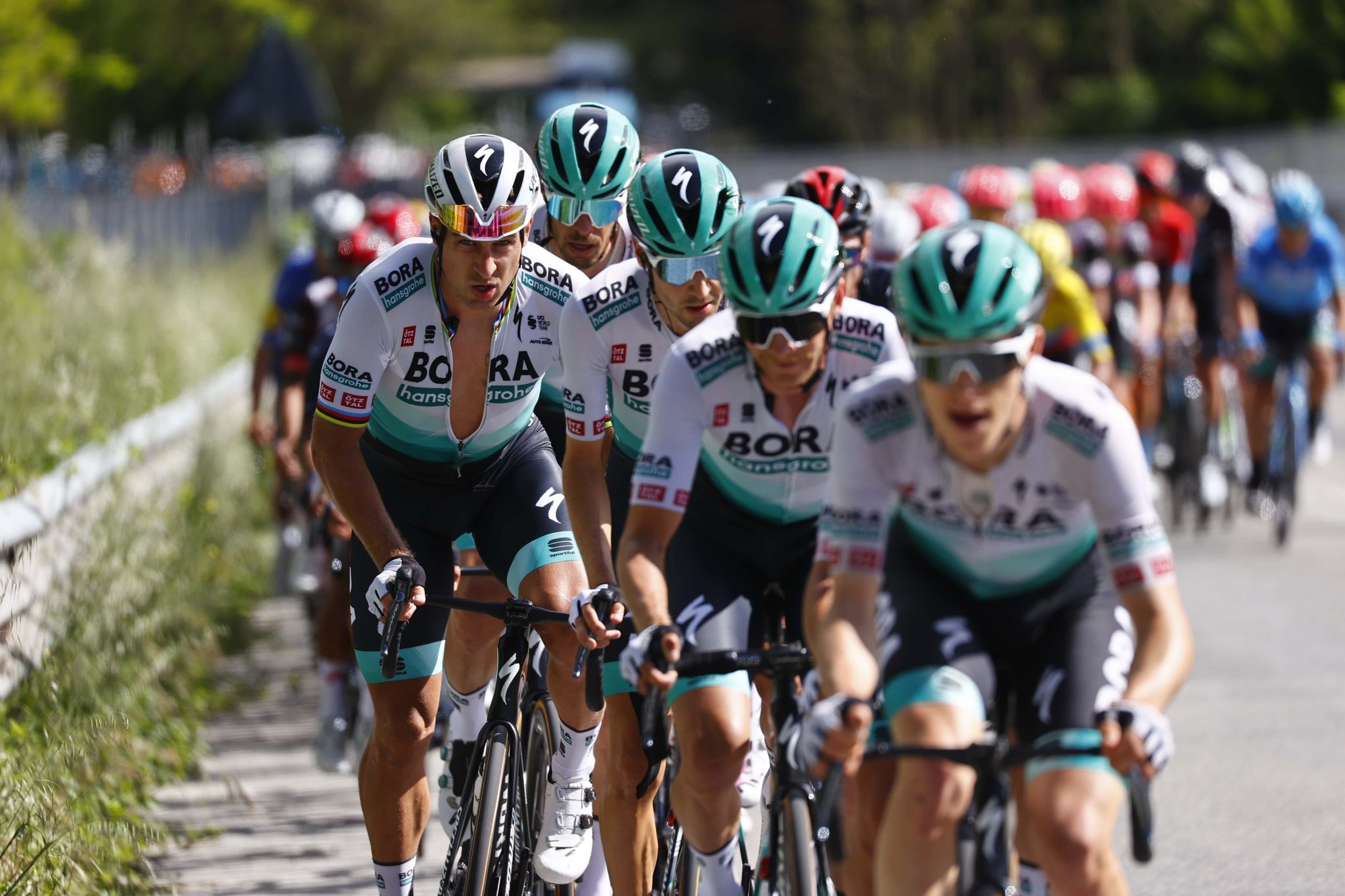