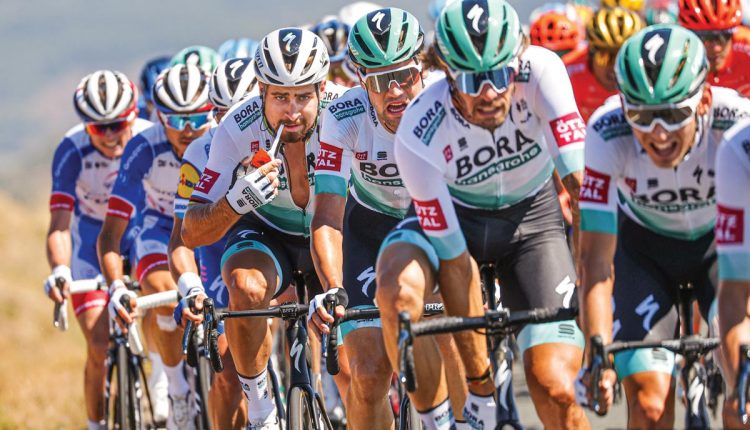 German sprinter Pascal Ackermann did not make the cut but compatriot Emanuel Buchmann, fourth in the 2019 edition, is on the eight-man team. Austrian climber Patrick Konrad and Italian Daniel Oss, who will help Sagan, are also in the squad, as are recent Dauphine stage winner Lukas Poestlberger of Austria and German rider Nils Politt. Completing the squad is Dutch debutant Ide Schelling, 23.

“We thought to bring along two sprinters in Ackermann and Sagan but Pascal is not currently at the level to make his Tour bow,” said team chief Ralph Denk.

“Our objectives are a stage win and a top five in the final overall standings. Of course we shall also be targeting the green jersey but that will be a tough battle.”