Belgian Thomas de Gendt held onto the leader’s yellow jersey ahead of
Wednesday’s 23.5km time-trial, which should see a major shake-up in the overall standings. Three-time winner Chris Froome will expect to move into yellow jersey contention ahead of a weekend where the overall winner will be decided on summit finishes at Alpe d’Huez and Plateau de Solaison. And Froome said gaining time on his overall rivals, such as Romain Bardet and Alberto Contador, would make a major difference for the rest of the race.

“It’s going to be a huge dynamic of the race here. Whoever gets time
tomorrow (Wednesday) in terms of the GC (overall) battle won’t necessarily have to go on the offensive in the following days,” said Froome. “It’s an important milestone in this week’s race, but it’s also an
important test in terms of the Tour de France. “We’ve got a very similar kind of prologue in Dusseldorf, and a similar time trial in Marseille at the end of the Tour. It’s good practice and a good hit out ahead of that.”

Bouwman, 23, proved strongest in the sprint amongst escapees with
Lithuania’s Evaldas Siskevicius second and Frederik Backaert of Belgium third at the finish in Tullins. “I can’t believe it. My parents and my girlfriend are watching me on the television. I never thought I would win here in such an important race as the Criterium du Dauphine,” said Bouwman. “The aim of the day was just to get in the breakaway but we worked really well together and managed to go all the way.”

The six breakaway companions had set off early into the stage and held a lead of almost seven minutes at one point. The peloton took too long to take up the chase and was led home by Frenchman Arnaud Demare, the winner of Monday’s second stage, 11 seconds behind Bouwman. “I’m very disappointed,” said Demare. “We were caught out. The escapees were very cunning. They accelerated when they needed to and the route, a downhill false-flat, gave them an advantage.” 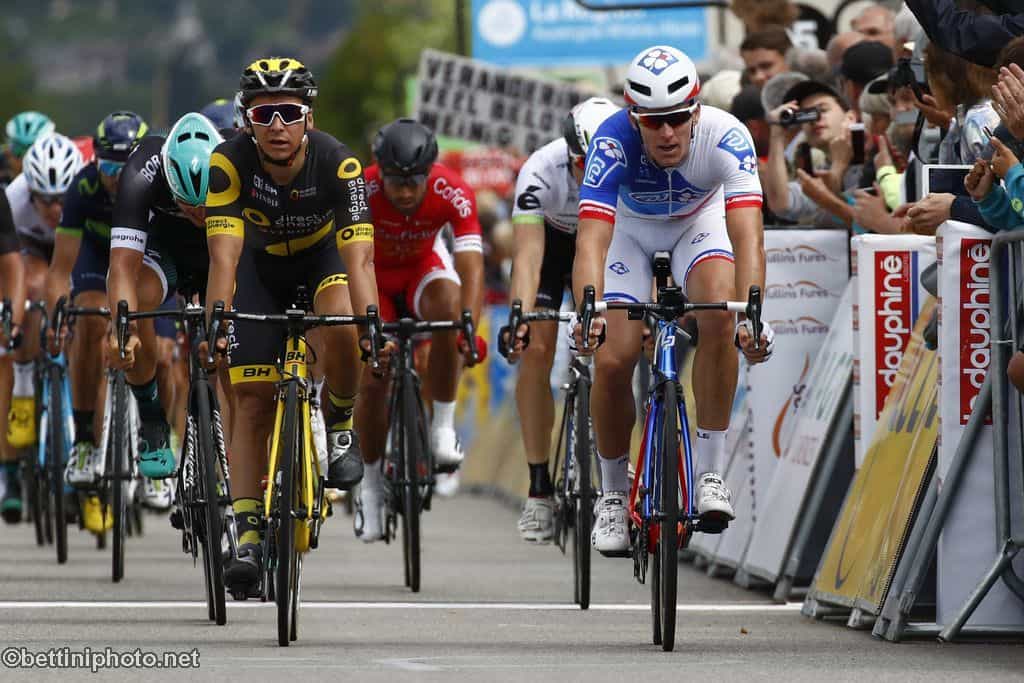 Stages Dash, More than another Computer