ANOTHER INEOS RIDER CRASHES, TAKEN TO SAME HOSPITAL AS BERNAL 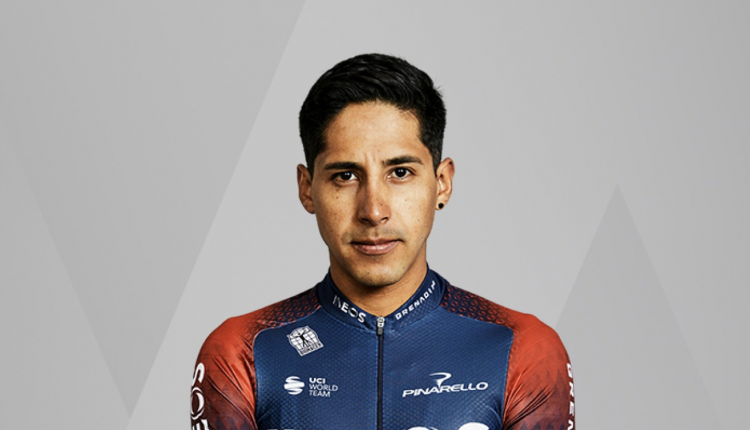 A second Team Ineos cyclist was taken to hospital following a crash in Colombia, the team has reported. Colombian Brandon Rivera, 25, crashed just three days after his compatriot and former Tour de France champion Egan Bernal ran into the back of a bus. Rivera “has crashed while training in Colombia today and been taken to hospital,” Ineos said on Twitter.

“He’s suffered a fractured and dislocated elbow, and has dislocated his AC joint. Get well soon, amigo.”

Reigning Giro d’Italia champion Bernal underwent surgery on Tuesday on his spine and leg after suffering multiple injuries in his crash. He also suffered a punctured lung. Rivera was Pan-American time-trial champion in 2019 and joined Ineos the next year.

He was training alongside Ineos teammates Richard Carapaz of Ecuador, Costa Rica’s Andrey Amador and Spanish pair Omar Farile and Carlos Rodriguez. Local media said he was taken to the same clinic on the outskirts of Bogota that is treating Bernal.