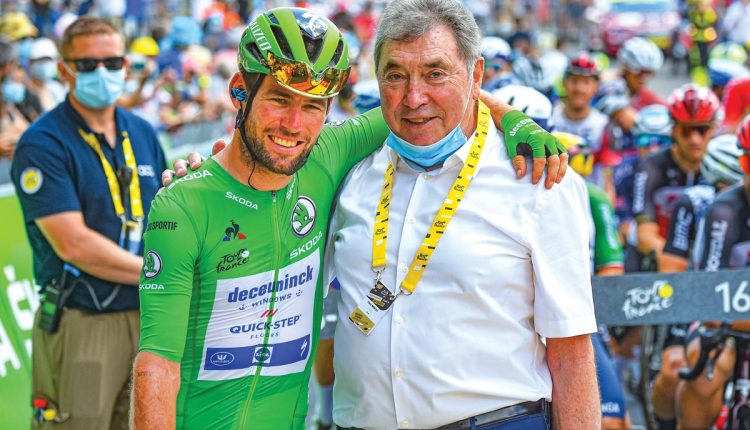 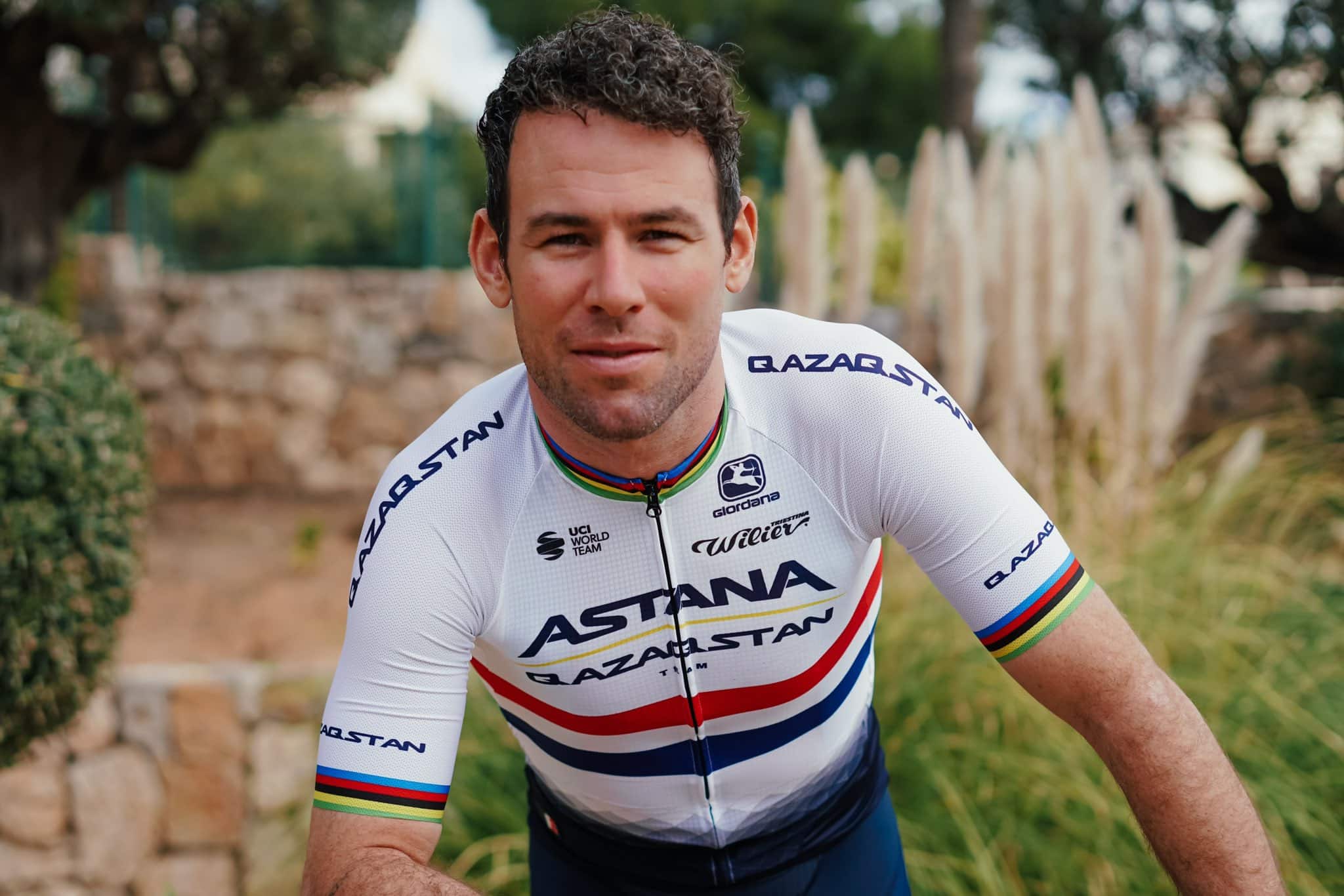 Veteran British road cyclist Mark Cavendish has signed a one-year contract with Astana, who as a World Tour team are slated for July’s Tour de France.

The 37-year-old Briton holds the joint all time record of 34 Tour de France stage wins with Belgian great Eddy Merckx, and the 2023 Tour route is packed with sprint chances.

“He is the best sprinter of all times, and I am happy to welcome Mark in Astana Qazaqstan Team,” said his new sports director Alexandr Vinokurov. “As always, the objective will be for us to stand on the top podium,” said
Cavendish.

“I’m looking forward to being part of a successful team, whether working with the team for wins, crossing the line first myself, or cheering on my teammates,” he said.

Cavendish parted ways with the Belgian Quick Step team in December after missing out on a Tour de France slot to Dutch ace Fabio Jakobsen, 11 years Cavendish’s junior. The previous season however Cavendish rolled back the years to win four stages on a roller-coaster 2021 Tour, drawing level with Merckx’s long-standing record.

Cavendish was present at the route reveal for the 2023 Tour de France and said the course in itself was an inspiration. “I think the start is going to be the hardest I’ve seen in my career,” he said of the Basque Country rolling hills that host the 2023 Grand Depart. “There’s maybe seven or eight sprint opportunities. It’s a lot, you know.
Real sprint opportunities.” As the 2022 British road race champion, Cavendish will wear a red, white and blue Astana shirt instead of the usual pale blue.

2023 WOMEN’S TOUR DOWN UNDER STAGE 3 RESULTS