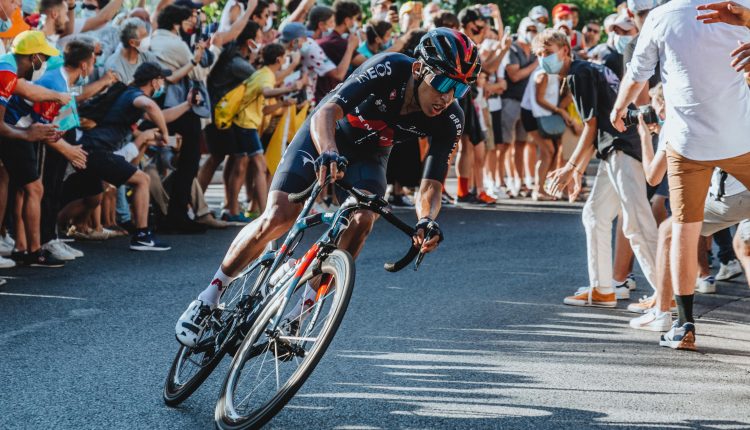 Just when the Tour de France TV pundits were opining that the reason that 2019 Tour de France champ Egan Bernal was easy-pedaling in the closing stages of Stage 16 was to save his legs for a dominating performance on the steep climbs of Stage 17, the official word from Team Ineos broke-up the script.  Although the Tour’s dominating team for the last decade, in the 2020 edition the British based Team Ineos (formerly Team Sky) had finally met their match.

“Egan Bernal has withdrawn from the Tour de France ahead of stage 17. INEOS Grenadiers Team Principal Sir Dave Brailsford said: “We have taken this decision with Egan’s best interests at heart. Egan is a true champion who loves to race, but he is also a young rider, with many Tours ahead of him and at this point, on balance, we feel it is wiser for him to stop racing.”