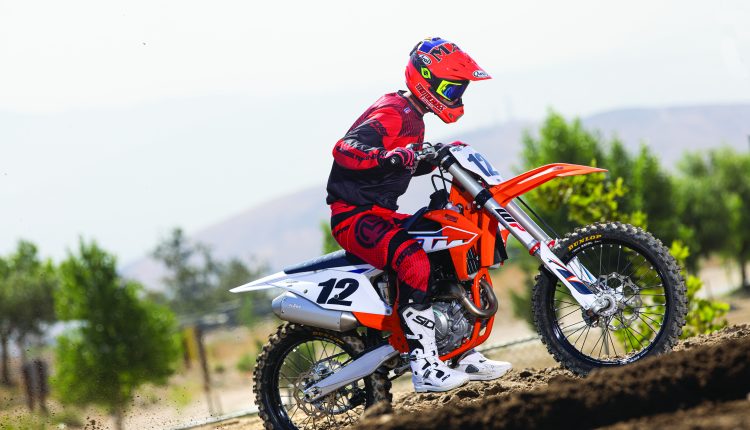 While RBA staff was attending the ribbon-cutting ceremony for KTM North America’s new $58 million facility in Temecula, California yesterday, they observed several people from Felt Bicycles in attendance…only to later hear word of a recent purchase by the Austrian moto company of the French owned bicycle company. Currently, KTM is also responsible for the Husqvarna brand of e-bikes and certainly see’s the Felt acquisition as a bolder step into the world of pedal/electric mobility than their gas-powered motorcycles will allow.

Originally, the Felt “brand” was comprised of one-off Easton aluminum bikes that Jim Felt made for Ironman triathlete legend Paula Newby-Fraser before he began dabbling in this upstart sport called mountain biking. 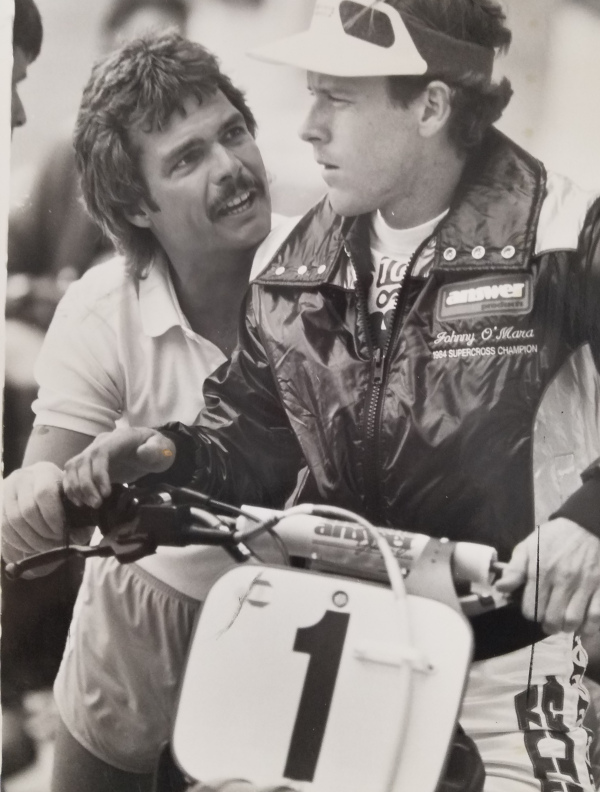 Following his title winning days at Yamaha wrenching for Broc Glover, Jim Felt followed Johnny O’Mara to Team Honda and then Suzuki. O’Mara would later enjoy title-winning success aboard a Felt mountain bike.In the best circle-of-life moment, it should be remembered that Felt Bicycles grew from the late-night frame building hobby of former factory Yamaha, Honda  and Suzuki motocross mechanic, Jim “The Commander”  Felt. Eventually, Felt’s original one-man bike brand was bought and he stayed on for years helping to design bikes. 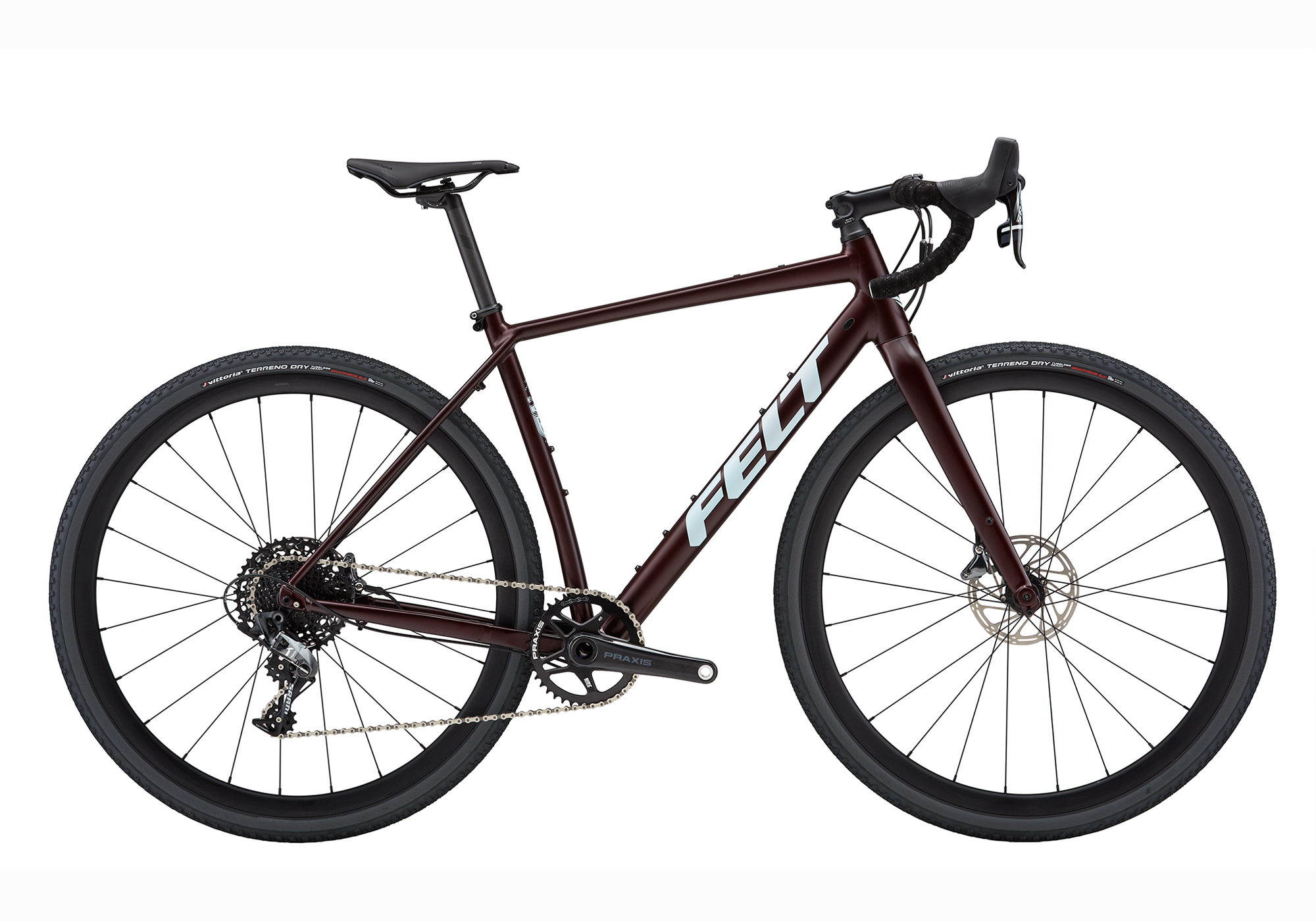 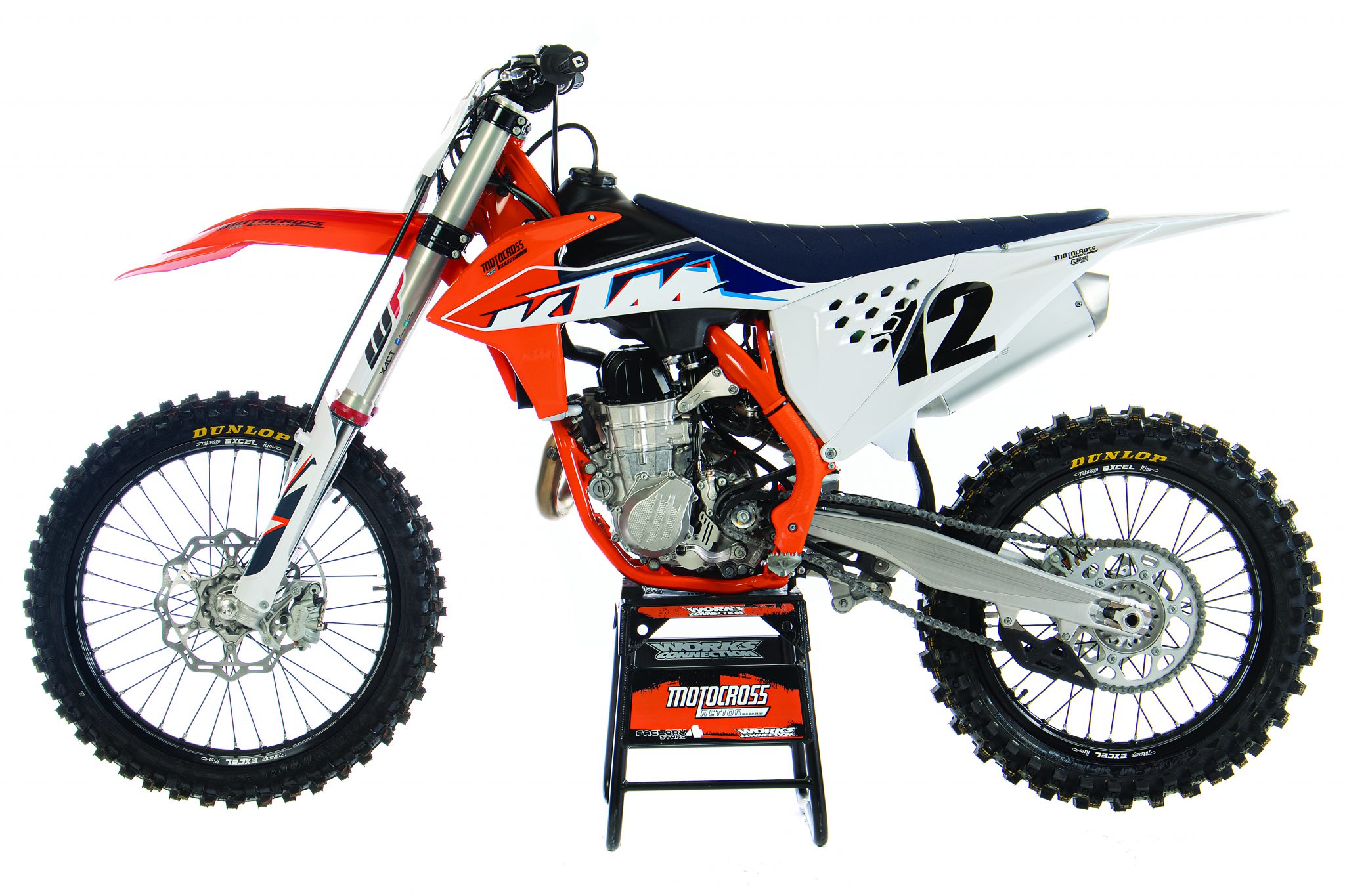 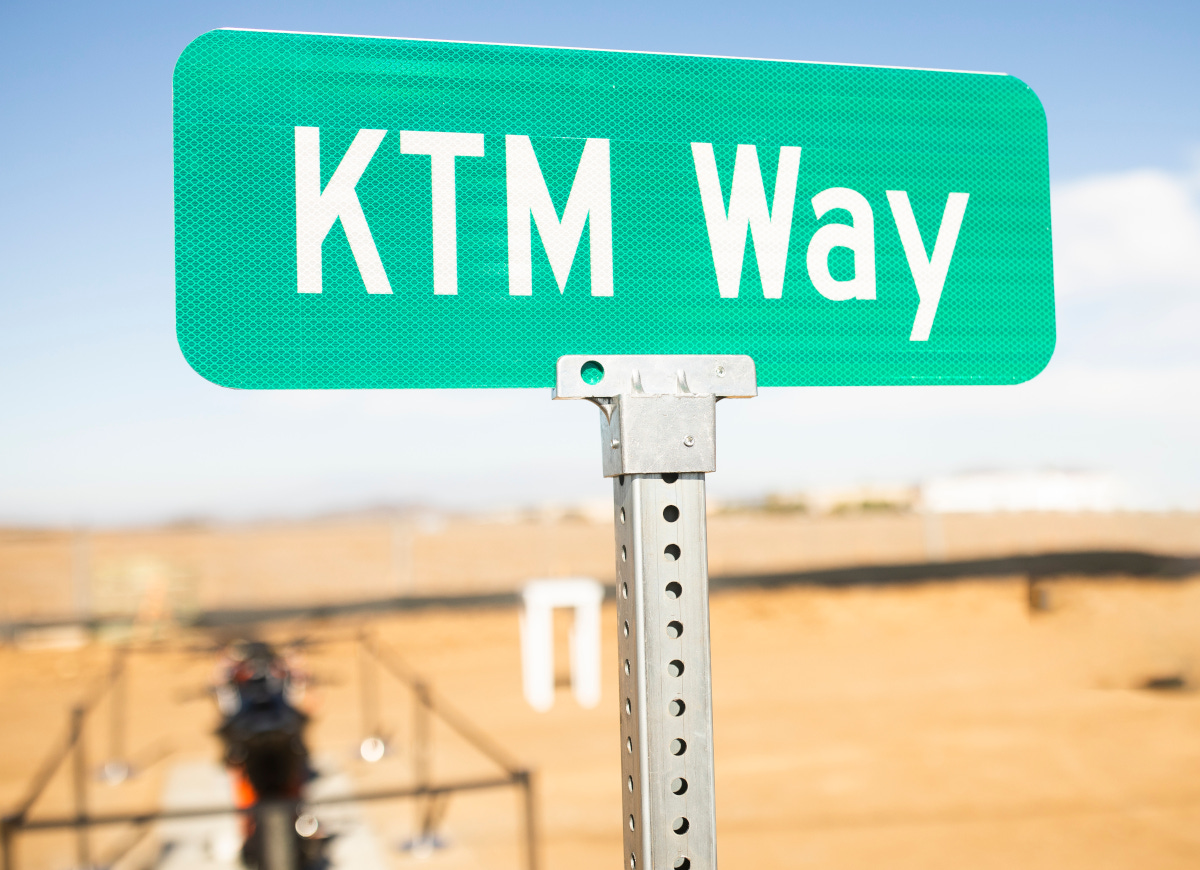 “With global headquarters based in Mattighofen, Austria, KTM is Europe’s leading high-performance street and offroad sport motorcycle manufacturer that has been an active player in the ever-growing North American market since 1967. Since the acquisition of further brands such as Husqvarna Motorcycles in 2013 and GASGAS Motorcycles in 2020, KTM has witnessed a significant increase in demand for two-wheelers across the globe and now with PIERER Mobility’s incorporation of the fast growing E-bike sector, the company looks ahead to a bright future in sustainable two-wheel transportation.”

HOW THE NAME GAME GETS PLAYED: THE LEGACY OF JIM FELT