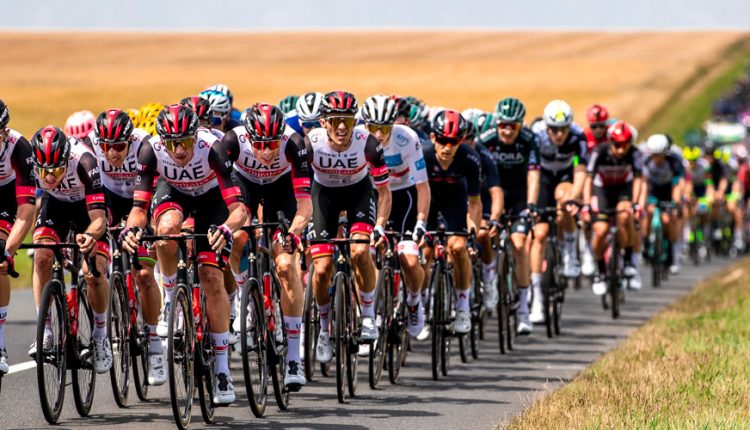 As a company not just founded on racing, but also made famous for racing, the Italian component maker Campagnolo has announced the the three WorldTour teams they will be supporting in 2022. Still no word on any gravel sponsored riders using their Ekar components…but hopefully soon! 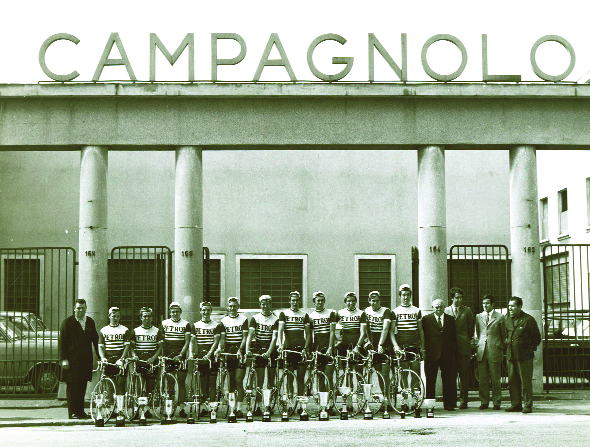 For 2022, Campagnolo continue their collaboration with the world’s greatest road-cycling teams, elevating their performance and journey via the incomparable Campagnolo Super Record EPS groupset and Campagnolo Bora Ultra WTO wheels.

Each team will look to build on their many successes of 2021, their odds enhanced by a tranche of new signings. Here, we give you the rundown of who’s in, who’s out and key new riders to keep an eye on.

The French team celebrate their 30th season with the recent acquisition of Antoine Raugel from Conti Groupama-FDJ, Felix Gall from DSM adding to the mid-season signing of Delko’s Clément Berthet.

Youngsters Paul Lapeira and Valentin Paret-Peintre are also elevated through the ranks. Twenty-two-year-old Raugel’s a young rider with a big future. In 2021, he finished third at Paris-Troyes while also showing strongly at Le Samyn where he attacked from the off.

He then finished fifth in the Giro del Belvedere before matching that position in the points classification at the Tour de l’Avenir. He’s an all-rounder who could make a large impression in the senior ranks this season.

The team’s focus on youth continues with the capture of 23-year-old Dall. The Austrian enjoyed a strong 2021, finishing fourth in the youth classification at Critérium du Dauphiné and sixth in the same category at the Tour de Romandie.

There’s been an overhaul at Campagnolo-using Cofidis with 11 new riders arriving, adding to trainees Axel Zingle and Hugo Toumire.

On paper, 29-year-old Coquard’s the most exciting signing, the Frenchman winning 12 races in the past four years at ProContinental team B&B Hotels. Coquard’s a proven winner at the highest level (45 victories at the top level in his career), his palmares including six stage wins at the Four Days of Dunkirk plus the overall title in 2016.

The recruitment of 23-year-old Portuguese rider Almeida’s a bit of a coup. Almeida’s only raced at WorldTour level for two seasons but finished the 2021 season ninth in the UCI world rankings. That came off impressive top-10s at the Giro d’Italia (sixth), Tirreno-Adriatico (sixth) and Volta a Catalunya (seventh). 2021 also saw Almeda win his first professional race – his home country’s time-trial title – before going on to win two stages and overall classification at the Tour de Pologne and Tour de Luxembourg.

He finished his season with third at Milano-Torino, though is best remembered for finishing fourth overall at the 2020 Giro d’Italia where he wore the maglia rosa for 15 days.

Thirty-one-year-old Bennett’s transfer’s a clever one, too, the New Zealander having ridden for Jumbo-Visma for the past seven seasons. The able wingman’s always shone in GrandTours and is one of the most reliable uber-domestiques in the peloton.