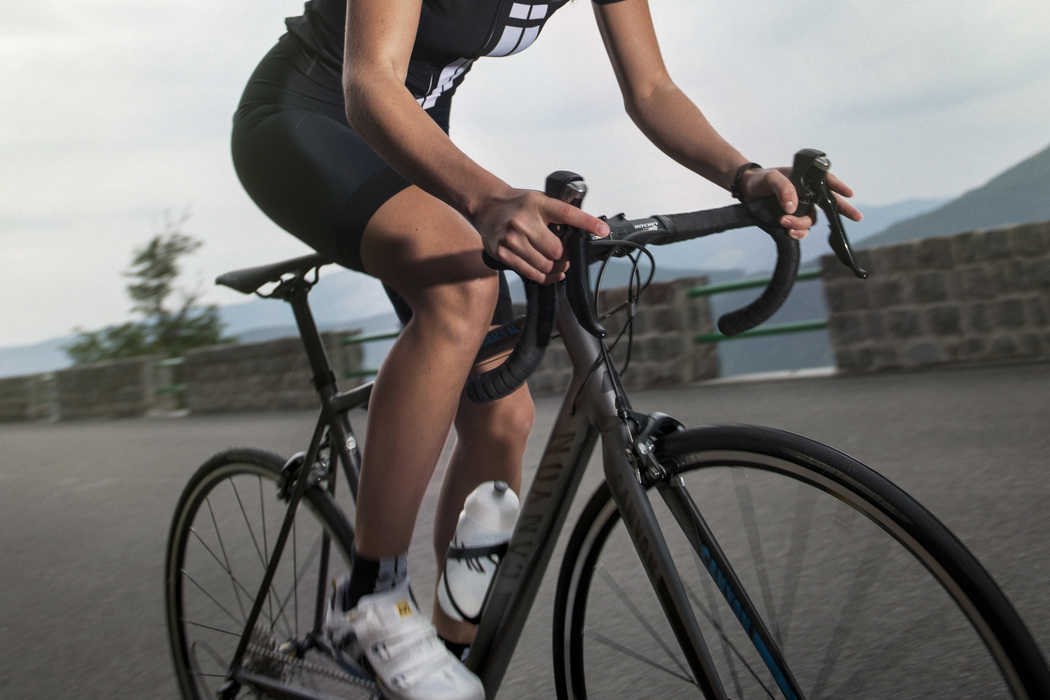 After having several successful seasons with pro teams Movistar and Katusha, it seems that Canyon Bicycles is keen on taking their bikes to professional women’s racing. And it seems like they have a solid lineup of staff ready to go. Here’s the official press release from Canyon…

CANYON IS READY TO TAKE THE LEAD IN WOMEN’S PRO PELOTON IN 2016
Canyon is ready to take on the women’s professional peloton in 2016. Canyon has already had two successful seasons with UCI WorldTeams Katusha and Movistar Team with plenty of podiums and several big wins. Now it is time to transfer the concept of a close and professional partnership into women’s road racing. To that end, Canyon is pleased to announce it has joined forces with Ronny Lauke to bring that vision to life.

Lauke was looking for a strong partner after the announcement was made that his current Pro team ‘Velocio-Sram’ would be dissolved at the end of the current season. In addition to being a former pro-racer, Lauke is one of the most successful Directeur Sportifs in cycling: directing the winning Team Time Trial World Championships team three times as well as several National and International individual titles. Ronny takes on the role of team manager in 2016.

Frank Aldorf, Chief Brand Officer at Canyon Bicycles is enthusiastic about this new chapter: “We don’t do things by half at Canyon and with Ronny we have found the right partner. He has built a team for the past few years, which is already in the world’s elite. We believe firmly in a successful partnership and are looking forward to start the Olympic year together.”

Lauke will bring Beth Duryea with him. Both follow the same vision for cycling and want to continue to build this vision in the new setup. “Beth is a very important constant in the team. We want to excite the world for women’s cycling and at the same time win more women over to the sport of cycling. Our aim is to be the most professional and most successful team in the Pro peloton. Canyon is the perfect partner”, says Lauke.

The full team line-up and further partners will be announced at a later date. Until then, the Canyon Crew wishes Ronny Lauke and the team great success.

About Canyon Bicycles
Canyon was founded in 1985 as Radsport Arnold and renamed Canyon Bicycles GmbH in 2001. The company has been selling bikes under the Canyon name since 1996. Everything from product development, assembly and direct sales of their mountain bikes, road bikes, triathlon bikes, fitness bikes and urban bikes, in addition to accessories and clothing takes place at the company’s headquarters in Koblenz, Germany. More than 650 employees work in development, manufacturing, sales, logistics, marketing and administration in Koblenz. In recent years Canyon has garnered a number of prestigious design awards and reader’s choice awards, and counts hundreds of test victories carried out by international publications to its successes.