A safety review is underway 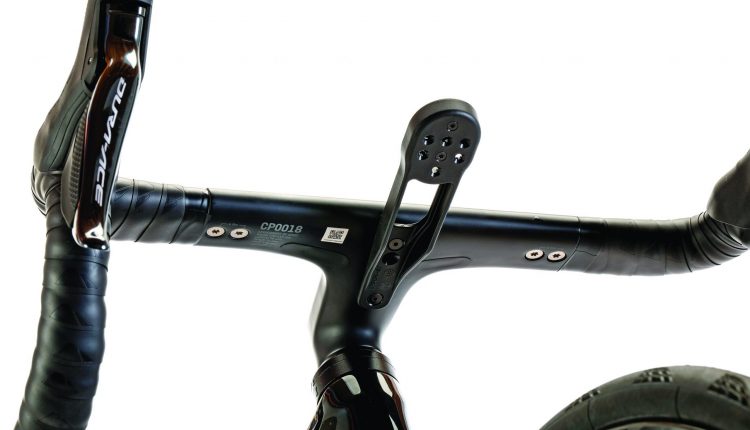 On Tuesday as Mathieu Van Der Poel was approaching the finish of the cobbled Le Samyn road race, the proprietary handlebar on his Canyon Aeroad CFR broke apart. Van der Poel handled the mechanical calmly and continued to successfully lead out the sprint for his teammate. Following the incident, the direct-to-consumer brand released the statement below calling for Aeroad owners to discontinue riding their bikes for the time being. For more information about the issues we hand with the  Aeroad CFR handlebar read our full review.

Press release: On Tuesday, 2 March, at one of the opening classic races “Le Samyn”, a part of the handlebar of our Alpecin-Fenix pro Mathieu van der Poel (NED) quite obviously broke off during the race. Experts from the Canyon development and quality management departments immediately began analysis and testing to understand the cause of this incident. The affected cockpits (CP0018 and CP0015) are only installed on the current Aeroad models CF SLX and CFR. The Aeroad CF SL model is not in any way affected by this issue.

“Mathieu fortunately did not fall. We want to ensure with absolute certainty that no one comes to harm before we have fully understood the root cause” says Roman Arnold, founder of Canyon Bicycles. Canyon is therefore informing all affected Aeroad customers and asking them to stop using their bike for the time being.

“We are doing everything we can to equip the affected Aeroad models as quickly as possible with a cockpit that meets both our and our customers’ demands for total quality and safety,” emphasises Armin Landgraf, CEO of Canyon Bicycles.

It has also already been decided that all professional teams will switch to alternative bikes with immediate effect. Until further notice, the pro sport athletes will be using the previous model of Aeroad or the current Ultimate. 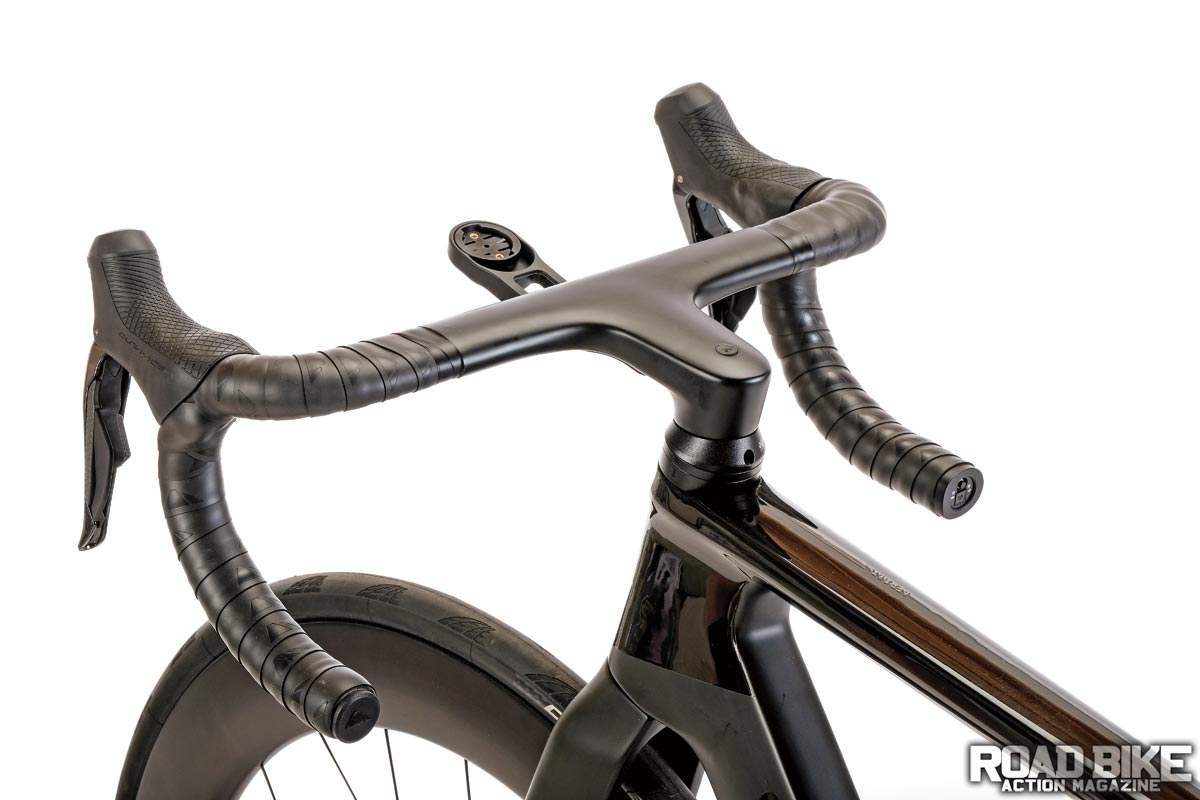