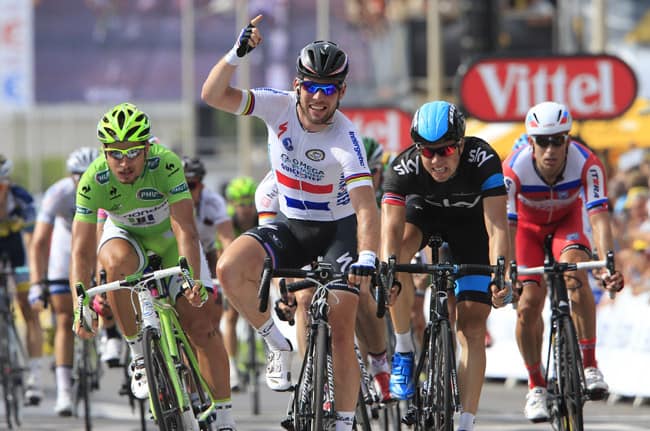 British sprint specialist Mark Cavendish has signed a one-year deal to return to Deceuninck-Quick-Step, the World Tour team announced on Saturday. Cycling great Cavendish, 35, will be racing alongside Tour de France green points jersey holder Sam Bennett after securing a reunion with the team where he scored 44 victories between 2013 and 2015.

The Manxman is revered as possibly the best pure sprinter in history, with 30 Tour de France stage wins and 15 in the Giro d’Italia, plus a world road race title. Cavendish spent 2020 with Team Bahrain-McLaren but struggled to make a major impact as the coronavirus pandemic ripped the schedule apart. He appeared to face an uncertain future in a difficult contract market.

“I can’t explain how delighted I am to be joining Deceuninck-Quick-Step,” said Cavendish, who is four stage wins adrift of Eddy Merckx’s all-time Tour de France record.

“I have never hidden my affection for my time with the team and to me this genuinely feels like I am coming home.

“As well as the incredible group of riders, I can’t wait to start working again with the staff, most of which were here during my first spell and were part of one of the most successful periods of my career, an era that I am
immensely proud of.”

Other major stars on the team are rising star Remco Evenepoel, who was favourite to win the Giro this year before falling into a ravine on the Tour of Lombardy, and world champion Julian Alaphilippe.

Quick-Step, led by Patrick Lefevere, had been mulling bringing Cavendish back to Belgium after his recent late-season racing there.

“Us and Mark share many beautiful memories and have a history that goes a long way back. During his three-year spell with the team, he didn’t just claim dozens of victories for the team, he showed amazing panache and what an incredibly dedicated team player he is,” Lefevere said.

An emotional Cavendish had hinted at a possible retirement in October, saying the Scheldeprijs “might have been” his “last race”. 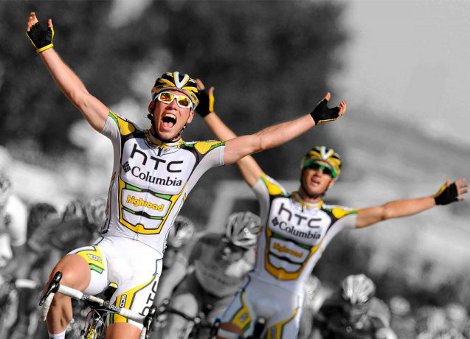