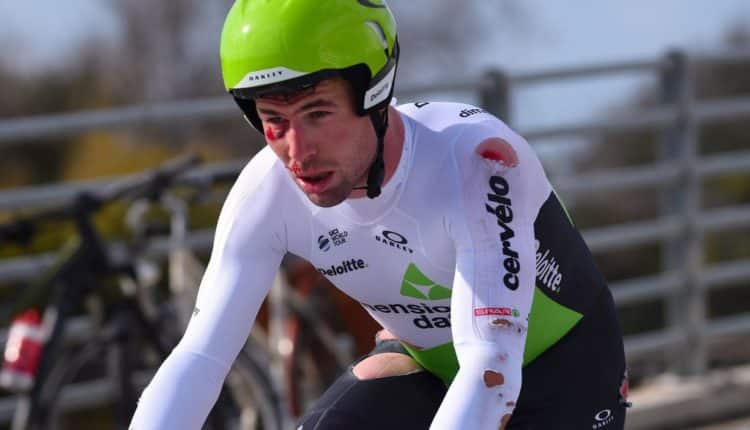 RBA/AFP – Briton Mark Cavendish was taken to hospital after crashing during the time-trial at the Tirreno Adriatico. He finished the race on a normal bicycle rather than a Specialized time-trial version. His bloodied face showed visible signs of injury at the finish.

“It was very likely a pothole that hit his back wheel,” said Dimension Data director Rolf Aldag. “The fact is that he went down really, really hard and it’s up to the doctors to see what that caused and how we go from here.”

The crash came just two weeks after Cavendish suffered concussion in a fall at the Tour of Abu Dhabi. This was his first race back since then. 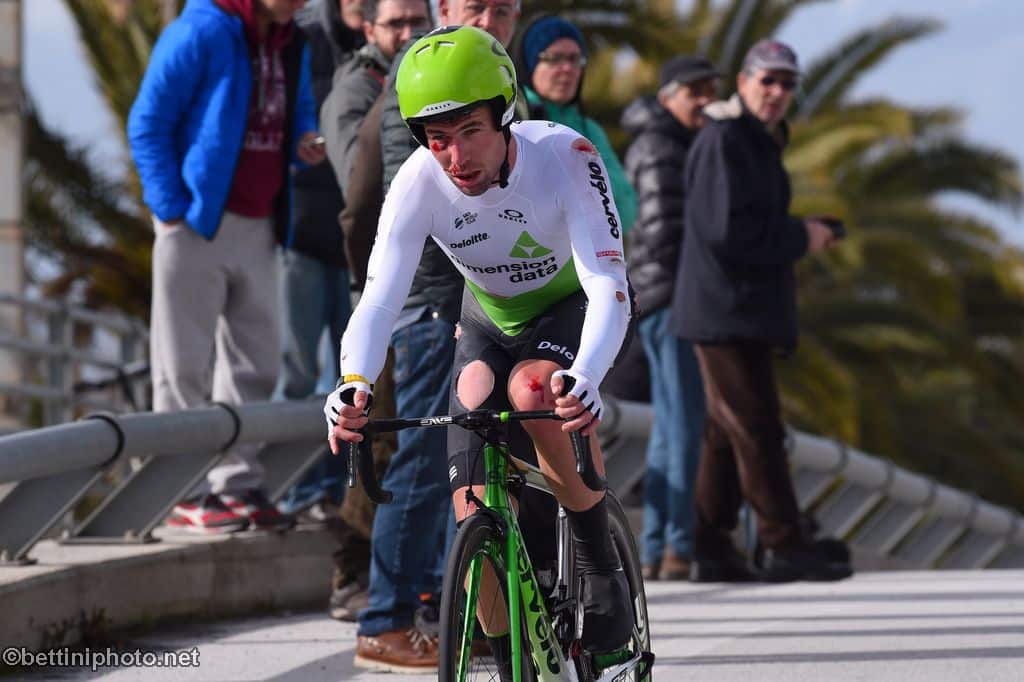