The sprint king is just four wins away from equalling Tour great Merckx’s record of 34 stage wins. The 32-year-old has raced little this year due to glandular fever but said the lure of the Tour was too great to consider skipping the world’s most prestigious race.

“As has been widely reported, it’s been a difficult few months for me on the back of the illness that set me back earlier on in the season,” said the 30-time Tour stage winner. “Despite this setback and my lack of race time I’ve worked incredibly hard both to ensure I could firstly recover from the illness as well as then aiming to build my fitness up as much as possible in order to start the Tour.

“If I am being totally honest, had this not been the Tour de France we may have collectively taken a different approach with regards to my inclusion but I feel that I owe it to myself, the team, our sponsors and most importantly to the Tour itself given its history and everything that it stands for — as well as the emotional attachment I have for it — to give it my best and to put everything I have in to trying to help the team.”

Cavendish enjoyed something of a renaissance last year, winning four Tour stages for his African team — his best return since claiming five stages in 2011. Since then he’d been pushed into the shade by German pair Marcel Kittel and Andre Greipel, but he left both trailing in his wake last year as they could win only one stage each. Cavendish has however just one stage win this year in the Tour of Abu Dhabi in February and was sidelined with glandular fever for three months before only returning to competition in mid-June.

He will be joined in the Dimension Data team by two-time British time-trial champion Stephen Cummings. The 36-year-old has focused on the three-week French race in recent years and has stage wins in each of the past two editions. This year’s tour starts in the German city of Duesseldorf on Saturday. 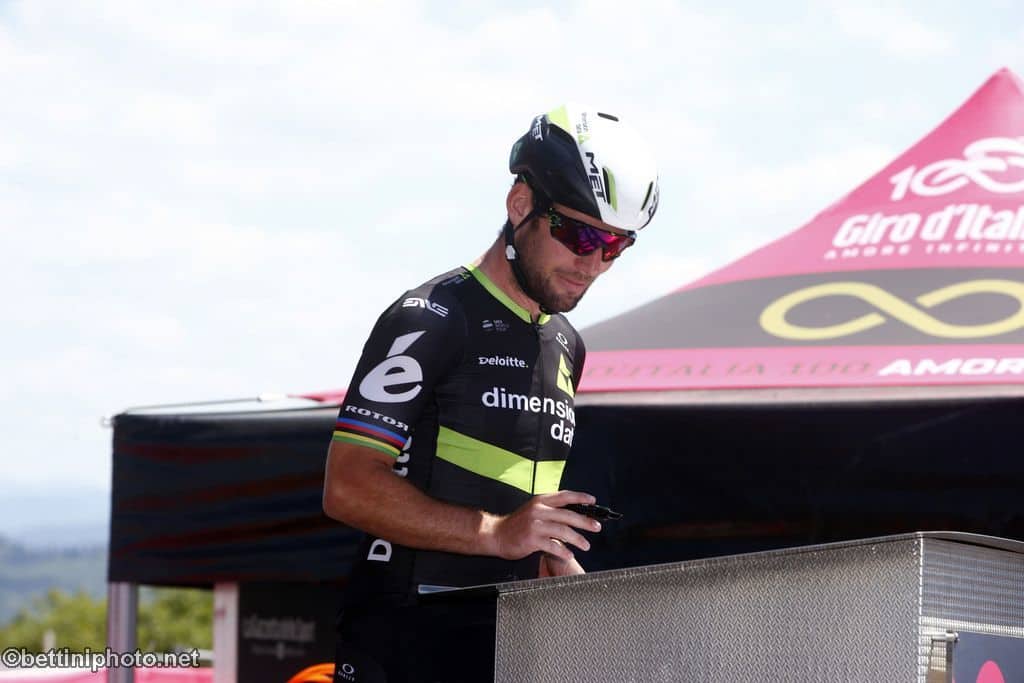