Checking In With Neil Shirley 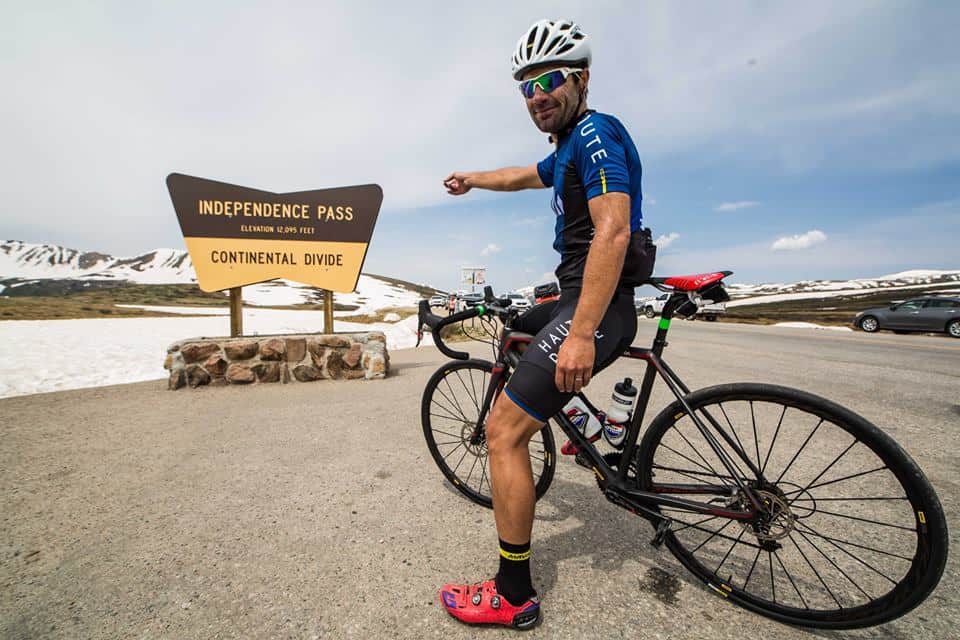 Neil Shirley has cemented himself in the cycling world from racing professionally to being a respected editor. After a ten-year professional cycling career he transitioned into an editor/journalist position here at Road Bike Action Magazine. At the age of thirty-two he had another contract in hand to keep racing for the 2011 season, but at the end of a day at home with his three-year-old daughter Charlotte he was ready for a change in direction and to see what new opportunities lay ahead of him. After spending six years at the magazine Neil has now transitioned again to look for those next opportunities. We caught up with our former editor to check in and see how he has been since moving onto his next venture.

Looking back now, how were your six years at Road Bike Action as you transitioned from being a professional bike racer?

I came from basically ten years of racing full time with three years on the mountain bike and seven years on the road. When I came over to Road Bike Action I really had no idea on how it was going to work out. I didn’t know if I would last six months and they would say, “Hey you don’t know anything; this isn’t going to work.” I had fairly limited writing experience when I started the job, I wrote some journals for another cycling magazine while I was racing. Basically the job at Road Bike Action really evolved with the help of Zap (Senior Editor) into a role where I found my own way through it as perhaps doing things differently than the traditional editorial role. I used my own cycling and love of the sport to really build this new role while looking for new opportunities to tell the story through my cycling with project bike builds and going to races and events. So over the course of the six years I had some really incredible opportunities to do things where I thought as a bike racer I wouldn’t have. When I was racing professionally I thought I was really living the life, but then on the other side, my paycheck wasn’t really wrapped up in how good I was at my last race and I could really enjoy my cycling more. One of the things that took me a couple of years to fully appreciate was how much I actually enjoyed story telling and having a voice for our readers and getting feedback from the readers. That is some of the stuff that I really enjoyed and allowed me to continue to progress as a journalist.

It’s been a couple months now since you moved on from Road Bike Action, what have you been up to?

I went to work for Lyman Agency, a P.R. and marketing company that handles a broad range of accounts. On the outdoor and cycling side we work with Mavic, Enve, Mammoth Mountain Resorts, Big Bear Resorts, cycling events such as Eroica California, Campo Velo, and Chefs Cycle. We also just started working with a brand called Allied Cycle Works which is very exciting and people will be hearing a lot from them soon. They’re a brand new bike brand that launched in January and are making their frames in Arkansas.

What is your specific role with Lyman Agency?

I wear a few different hats; one of them is dealing with media and their needs on products and whatever questions they may have. Another part of it is promoting events, by building buzz and drawing interest from riders.

What are you excited about moving forward?

It goes back to me being a fan of the sport and using my ability as a cyclist to do my job. One of those things is me trying to put together a press event at Dirty Kanza to get more media out there to enjoy the experience. Writing more stories about the event will get it in front of a larger audience to create more opportunities for riders to get out and enjoy the event. Also at the same time still progressing and having the desire to learn more about a different side of the industry in hopes of growing my skill set.

What is one of your favorite memories of the time you spent at Road Bike Action?

That’s a tough one because there are so many memories that come to mind from going to Taiwan for the K.O.M. Challenge to spending a week in Israel riding the Dead Sea Gran Fondo. If I had to pick one particular thing I would say it was the opportunity to be mentored by Zap, RBA’s Senior Editor. When I was fourteen I first got into the sport of mountain biking and he was the editor of Mountain Bike Action at the time. I was reading his features and columns and those really impacted me as I was fresh in the sport. So then being able to come on board two decades later to work for him, that was without a doubt the highlight of my time at Road Bike Action. 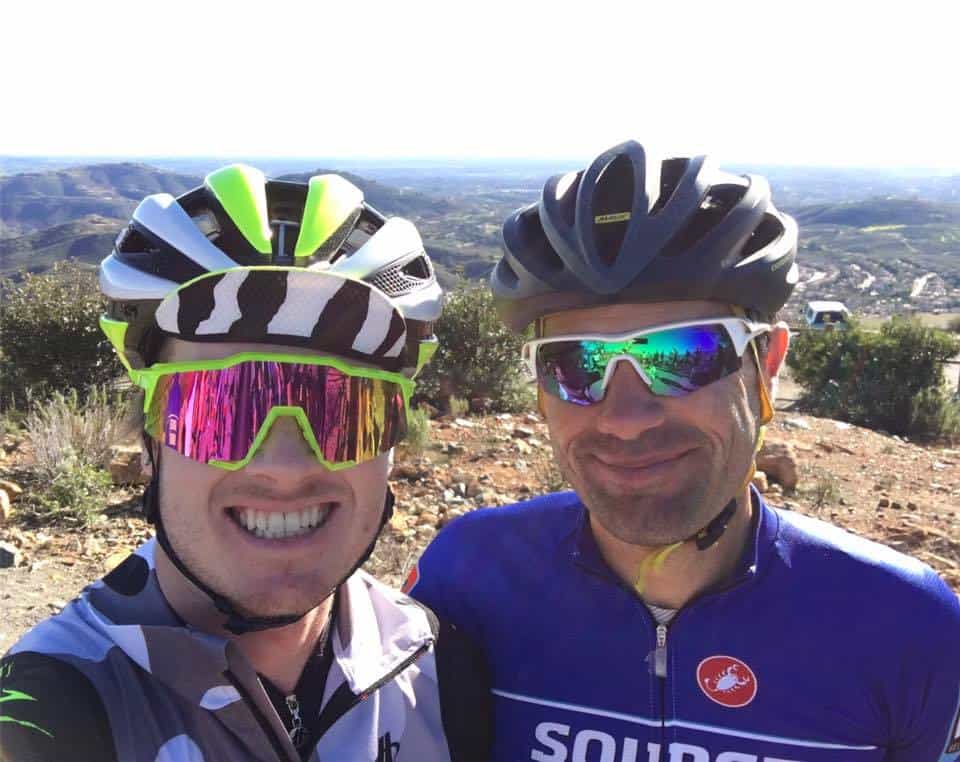