China’s Tour of Hainan Cancelled Due to Coronavirus Scare 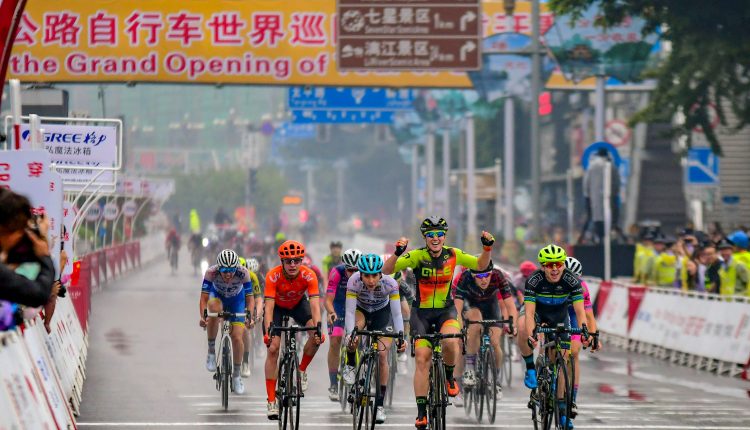 The International Cycling Union (UCI) announced that the Tour of Hainan, scheduled to take place in China’s southernmost province from February 23 to March 1 had been cancelled due to the country’s coronavirus outbreak.

Created in 2006, the race, on the island of Hainan, was being promoted to the UCI ProSeries, the second tier of international cycling.

The UCI said the race might be rescheduled in 2020, “depending on the availability of the calendar”.

The body’s next event due to be held in China is women’s Tour of Chongqing Island near Shanghai, from 7 to 9 May.

The UCI said it is “in regular contact with the Chinese authorities.”