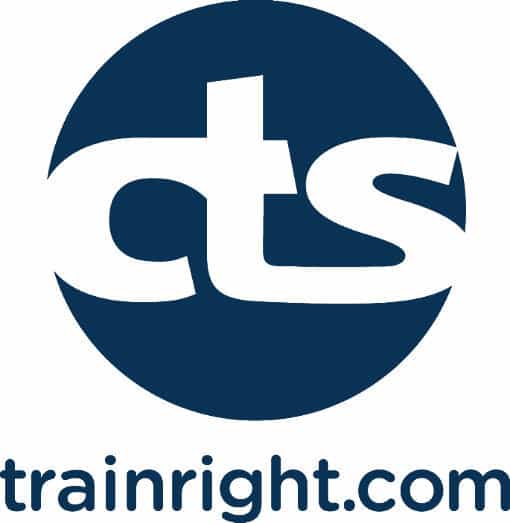 You know, I’ve heard and read sentiments that Vincenzo Nibali is winning the 2014 Tour de France solely because Chris Froome and Alberto Contador abandoned. Yesterday someone even asked me if I thought Nibali would think less of his victory because of their absence. My emphatic answer was, ‘Hell no!’ Being able to stay in the game is part of any competition, and Nibali’s success in staying upright, healthy, and out of trouble is part of the reason he’s in a position to win. Froome and Contador started the race and weren’t able to finish, and while it would have been great to see the three men battle it out all the way to Paris, their abandons resulted from incidents that happened during the competition and in my view their subsequent absences don’t diminish Nibali’s achievement.

A ton of people have taken advantage of this offer, and you still can if you act now. Sign up with a professional CTS Coach, and we’ll send you a power meter worth thousands of dollars! Ends July 31!

Taking a wider view, Contador and Froome’s early exits are a great illustration of why you always have to look for opportunities in bike races. In amateur racing you often see athletes give up too quickly. They see the breakaway go up the road and figure they’re just riding to finish. Or they get dropped on one climb and figure there’s no way to make it back to the group. But in bike racing, nothing is over until the last finish line and you have to keep an open mind. Cycling and all endurance sports reward optimism because the race is long enough for good opportunities to present themselves. You just have to be ready to seize them.

Rafal Majka was added to the Tinkoff-Saxo Tour de France squad a week before the race began. He’s openly stated he didn’t really want to ride the Tour de France, but did so because the team told him to. Initially he was coming to the Tour de France to be a support rider for Alberto Contador. If Contador were still in the race, Majka would have been setting the pace for him on the climbs, expending all his energy for his team leader, and falling away well before the finish. But when Contador crashed and broke his leg Majka was presented with the opportunity to go for the King of the Mountains jersey, and he seized it! He’s since won two stages, and by finishing third on Stage 18 he clinched the climber’s polka dot jersey. Not bad for a man who didn’t even want to be there!

Similarly, Majka’s Tinkoff-Saxo teammate Michael Rogers came to the Tour de France in a domestique role. With Contador still in the race, he would not have had the freedom to go out in the day-long breakaway on Stage 16 and finally get an elusive Tour de France stage win after 10 years at the race.

Ever considered coaching? Here’s why you should sign up with CTS!

When it comes to the French riders battling for podium positions, they too are making the most of the opportunities presented by the unexpected absence of Contador and Froome. Both the AG2R and FDJ.com teams came to the Tour de France with the strongest squads they’ve had in years, and AG2R leads the team classification by almost half an hour! Perhaps Thibaut Pinot and Jean-Christophe Peraud would be fighting for top-5 positions if Froome and Contador were still in the race, but instead they are fighting for top-3 positions. That’s especially opportunistic for Peraud, who at 37 years old may only have this one chance to combine great form with good fortune.

The lesson I think all endurance competitors need to embrace is that you should never stop looking for opportunities to succeed. You can’t control or anticipate what’s going to happen to other competitors, but you can make sure you’re aware and prepared to seize on opportunities when they present themselves.
Chris Carmichael