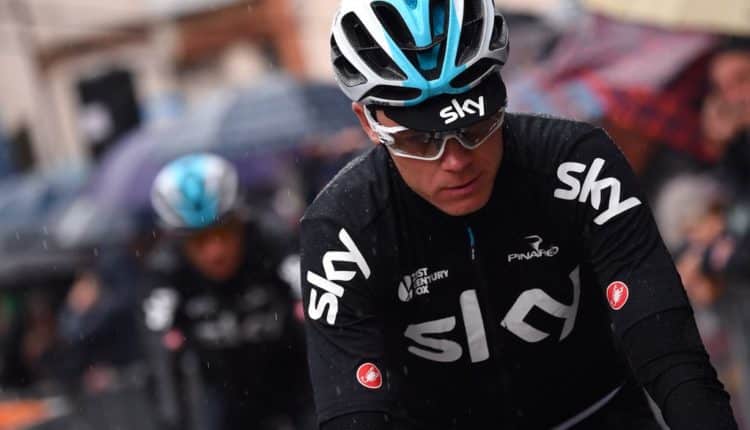 The Kenyan-born Briton, who has this season already finished 10th in the Ruta del Sol and 34th in the Tirreno-Adriatico, will use the Tour des Alpes (formerly known as the Giro del Trentino) as his last warm-up for the Giro d’Italia, the first stage of which is scheduled for Jerusalem on May 4. 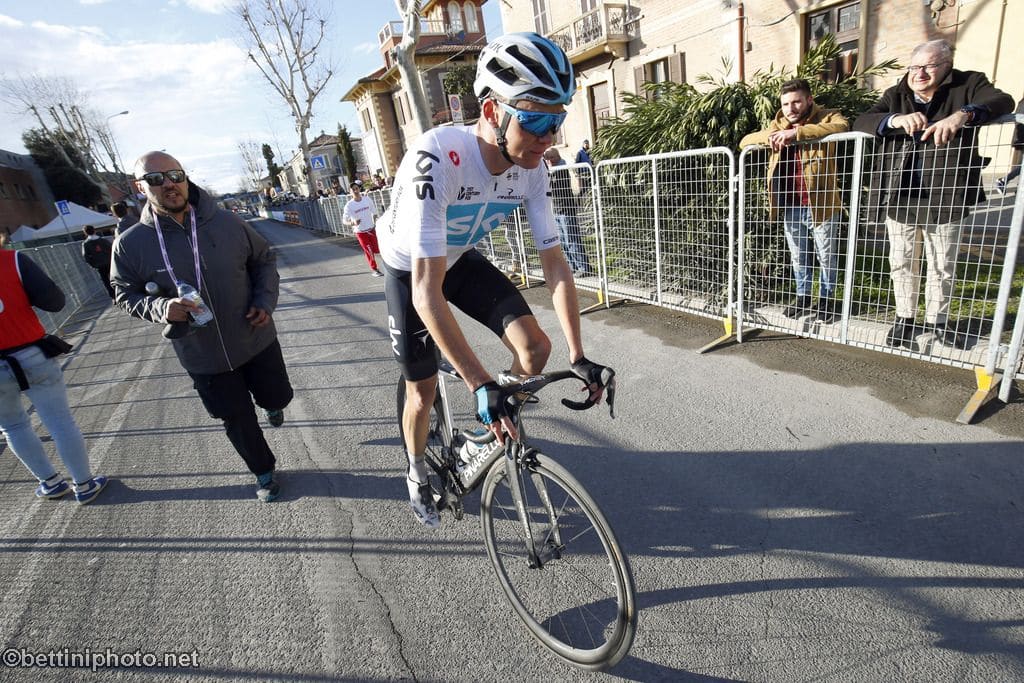 Froome returned an adverse analytical finding for the asthma drug salbutamol at the Vuelta a Espana in September — a race he won in a historic Tour-Vuelta double. The 32-year-old Team Sky rider is involved in a legal and scientific wrangle with the International Cycling Union’s (UCI’s) independent anti-doping unit about how that finding happened. He insists there has been no wrongdoing on his or the team’s part.

Although salbutamol is permitted in certain doses, Froome gave a urine reading of twice the allowed limit. The investigation is ongoing and Froome continues to compete.