Chris Froome Speaks About Leaks Which Have Been Made 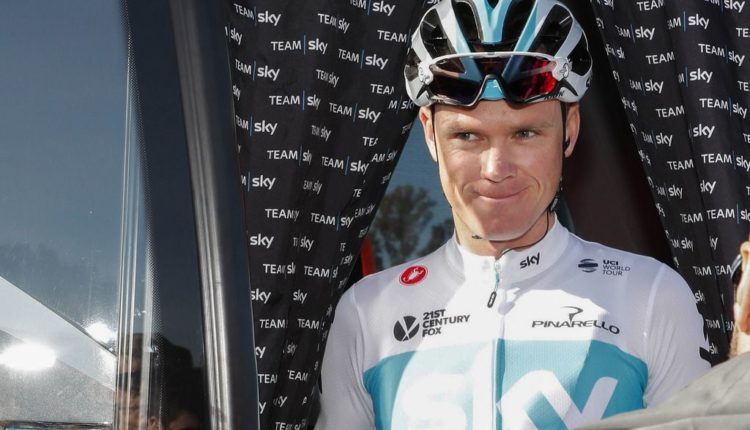 RBA/AFP – Chris Froome insisted that “misinformation” has led to rival riders calling for him to be suspended after an abnormal doping test, as he started his season at the Ruta del Sol on Wednesday.

“There is a lot misinformation out there. There are also a lot of opinions of people who don’t quite fully understand the process,” Froome said in response to those who have called for him to be suspended pending a resolution to the case.

“But I do believe that when all the facts are out there people will see it from my point of view.” Froome was speaking ahead of the start of the five-day race in Andalusia,
his first appearance in the peloton since the revelations in December of the test result.

Despite the controversy, he was afforded a warm welcome by fans in Mijas, while the local mayor even posed for photographs with him. Cycling’s international governing body the UCI is yet to make a ruling on the test, which was given at last year’s Vuelta a Espana, a race which Froome won. 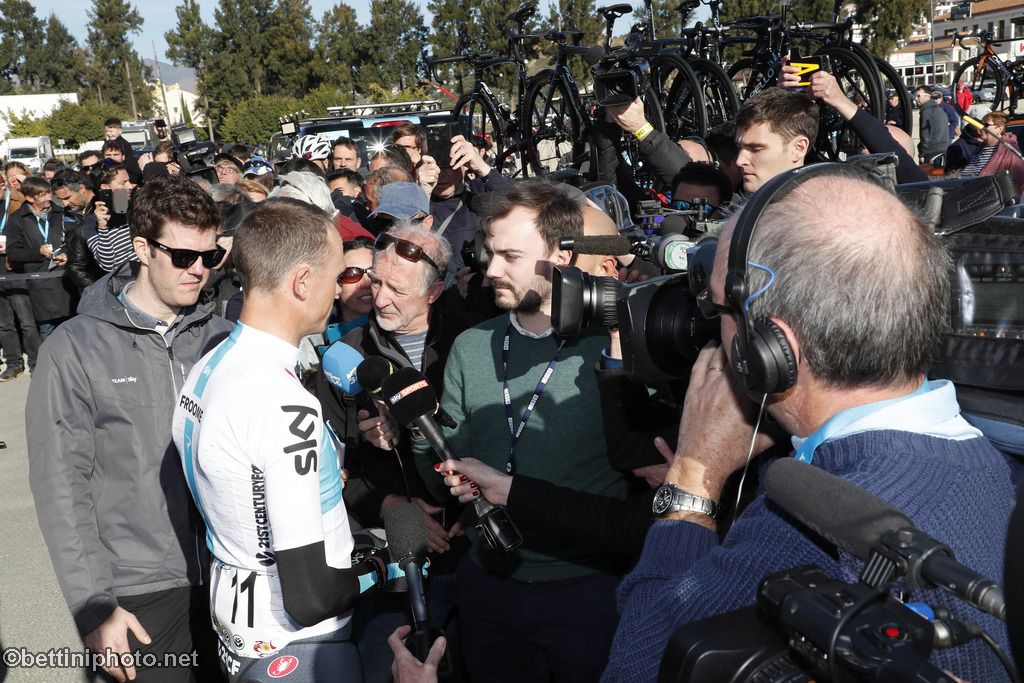 However, UCI chief David Lappartient said last month that Froome should be suspended over the adverse test and some of the rider’s main rivals have hit out at cycling authorities for failing to ban him.

The four-time Tour de France winner has the right to ride because salbutamol, the substance that showed up in the test, is an anti-asthma drug which can be taken legally and so does not lead to an automatic ban. The UCI have asked Froome to explain why twice the allowed limit showed up in his sample.

“We are working as hard as we can to try to get this resolved. No one wants this resolved more fast than I do,” added the 32-year-old Briton. “It’s been a difficult period now. These are not normal circumstances. “Obviously this was meant to have been a confidential process, which has been made public, but we are doing our best to get this resolved now and I’m keeping my head down, I’ve been staying focused on my training and getting ready for the season ahead.” 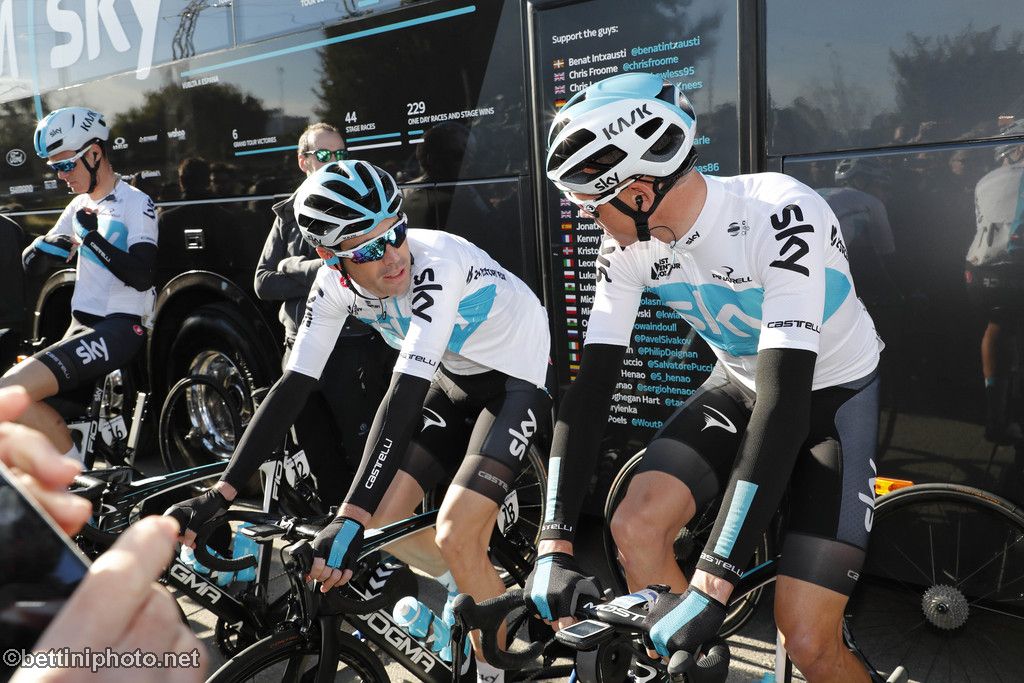 The reaction of other riders suggested that the presence of Froome on the Ruta del Sol could provoke some resentment in the peloton. But Froome said: “The support has been amazing and that goes for other riders as well, the support I’ve received from the peloton has just been incredible.”

Despite the criticism, Froome, who has not raced since September, starts his 2018 season in the same country where he returned the controversial test on September 7. The first stage of the five-day race was a 197.6km ride from Mijas on the Mediterranean coast to Granada. Froome won the race on his last appearance in 2015. If he succeeds in clearing his name, this race could prove an important stepping stone for success on the road later in the season.

“Chris Froome is our leader,” said his Dutch teammate Dylan van Baarle on Tuesday. “He did a lot of good training in South Africa. We’ll see how he gets on during the race but I think he’ll be fine.”

Froome needs miles in his legs to prepare for his bigger objectives: the Giro d’Italia, which starts on May 4, and the Tour de France, starting July 7, where he would be chasing a record-equalling fifth victory. On the other hand, if he is later banned then he would be retrospectively disqualified, meaning he could be distorting the competitive balance of the Ruta by riding.