The team endures a time trial of roadside boo's 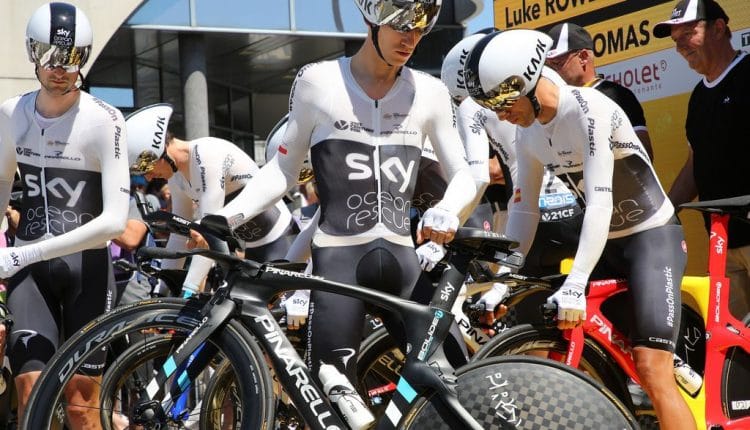 RBA/AFP – Chris Froome was booed by a section of the public on the starting ramp but otherwise enjoyed a great day in the Tour de France team time-trial on Monday where Sky were edged by four seconds by winners BMC.

Froome put in an imperial performance on Monday showing the kind of power in the saddle that has led him to four previous Tour de France victories where he dominates the time trials and defends his lead in the mountains. “It was a huge challenge for the team, it’s been incredible for us,” said the 33-year-old Briton who was jeered when his name was announced on the starting ramp. “Our aim was to take the maximum time out of all our rivals,” he insisted. “But believe me, this was not an easy day.”

His team principal Dave Brailsford was also looking cheerful and relaxed. “In this kind of situation you have to focus on the process and not the result. Make sure all the guys are right, forget the race and live the moment,” he said of how they tackled the challenge.

Asked if the Froome whistling was dying down, he said yes. “It looks like people have just come out for a fun day,” he said. “Thankfully, because there are families here.” 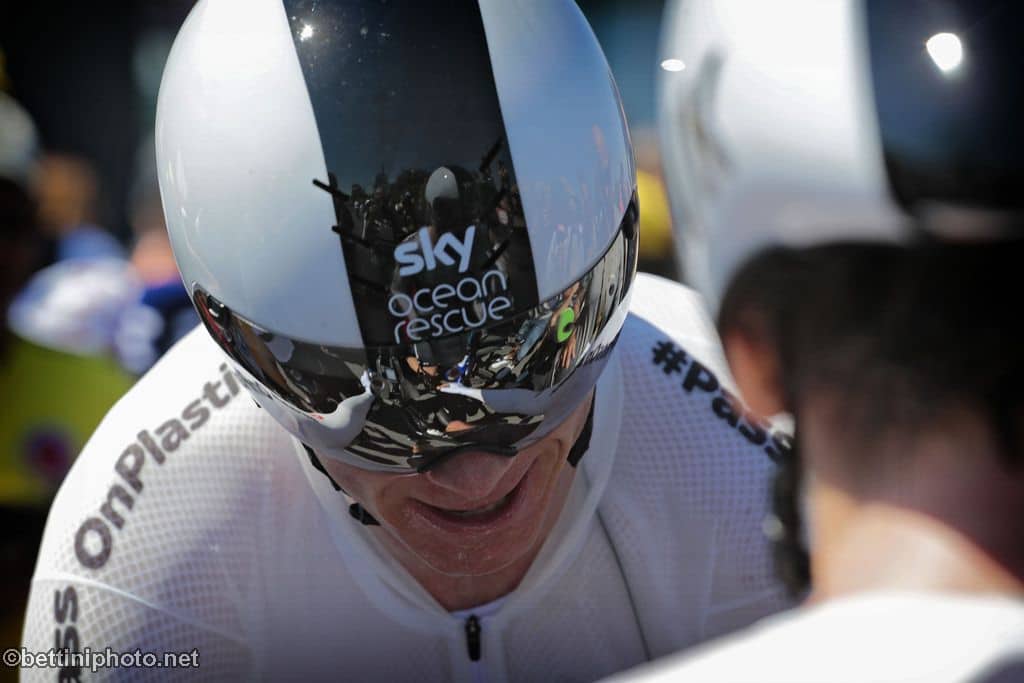