America's last grand tour winner is coming back to your television 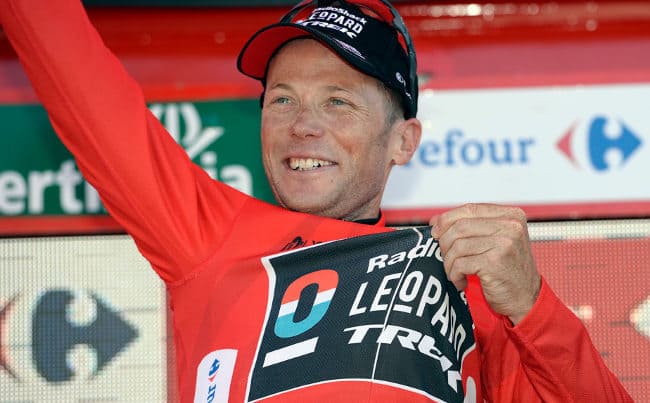 2013 Vuelta a Espana winner and Former Lance teammate Chris Horner will be the newest face in the NBCSN studio this July.  Chris became the oldest grand tour winner at the age of 41 and has been racing professionally since 1995. Horner will join Christian Vande Velde and Paul Burmeister for the traveling studio coverage.

Horner joined Steve Schlanger for NBCSN’s coverage of Liege Bastogne Liege in April. The American had a successful test of his commentating prowess but admitted it was challenging.

Thanks to @NBCSNCycling and @SteveSchlanger for inviting me out to be part of the coverage for Liege. Had a great time learning what it was like on the other side of the race! pic.twitter.com/YAe91pW2By