Contador Out Of Spanish Road Race Due To Health 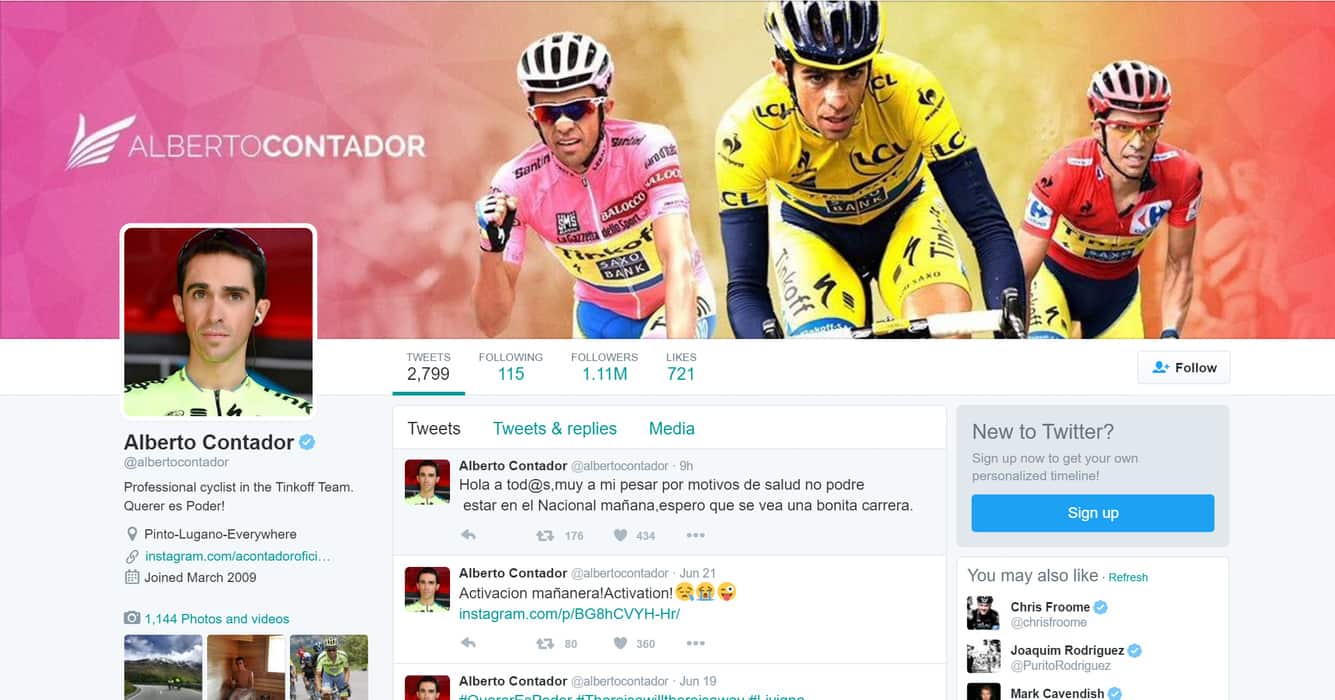 Tour de France hopeful Alberto Contador has pulled out of this weekend’s Spanish road race championships citing health concerns just a week ahead of the start of cycling’s top tour. “Hello everyone! I’m sorry to say that because of health concerns I won’t be taking part in the nationals this weekend (Saturday). I hope it’s a good race,” the double Tour de France winner Contador said via Twitter on Friday. Two of the other big names in Spanish cycling Alejandro Valverde and Joaquim Rodriguez are however lined up to take part. On Thursday Ion Izaguirre won the Spanish national time trial beating Jonathan Castroviejo by 22sec, while Valverde was third three seconds further back.

The Tour de France 2016 starts July 2 from French tourist spot Mont Saint Michel, where Contador will lead the Tinkoff team, before representing Spain at the Rio Olympic Games. The 33-year-old Contador won the Giro d’Italia in 2015 but came fifth in France later that year after trying to win both in the same calendar year, a feat widely deemed too much even for a rider at his peak.