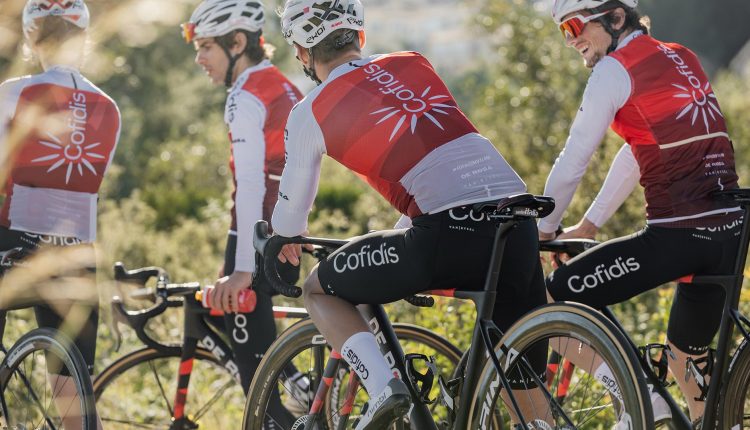 Founded in 1973 in  Loriol sur Drôme, France, making of molds and models for the foundry, automobile and aeronautics sectors, Corima jumped into the cycling  world in 1988 when it launched its first product for the cycling sector: the track disc wheel.

For 2022, the French brand now famous for some of the most exotic looking, minimalist spoked wheels on the market have signed-on to be the wheel sponsor for the equally French Cofidis WorldTour team.

CORIMA WHEELS INTO THE WORLDTOUR 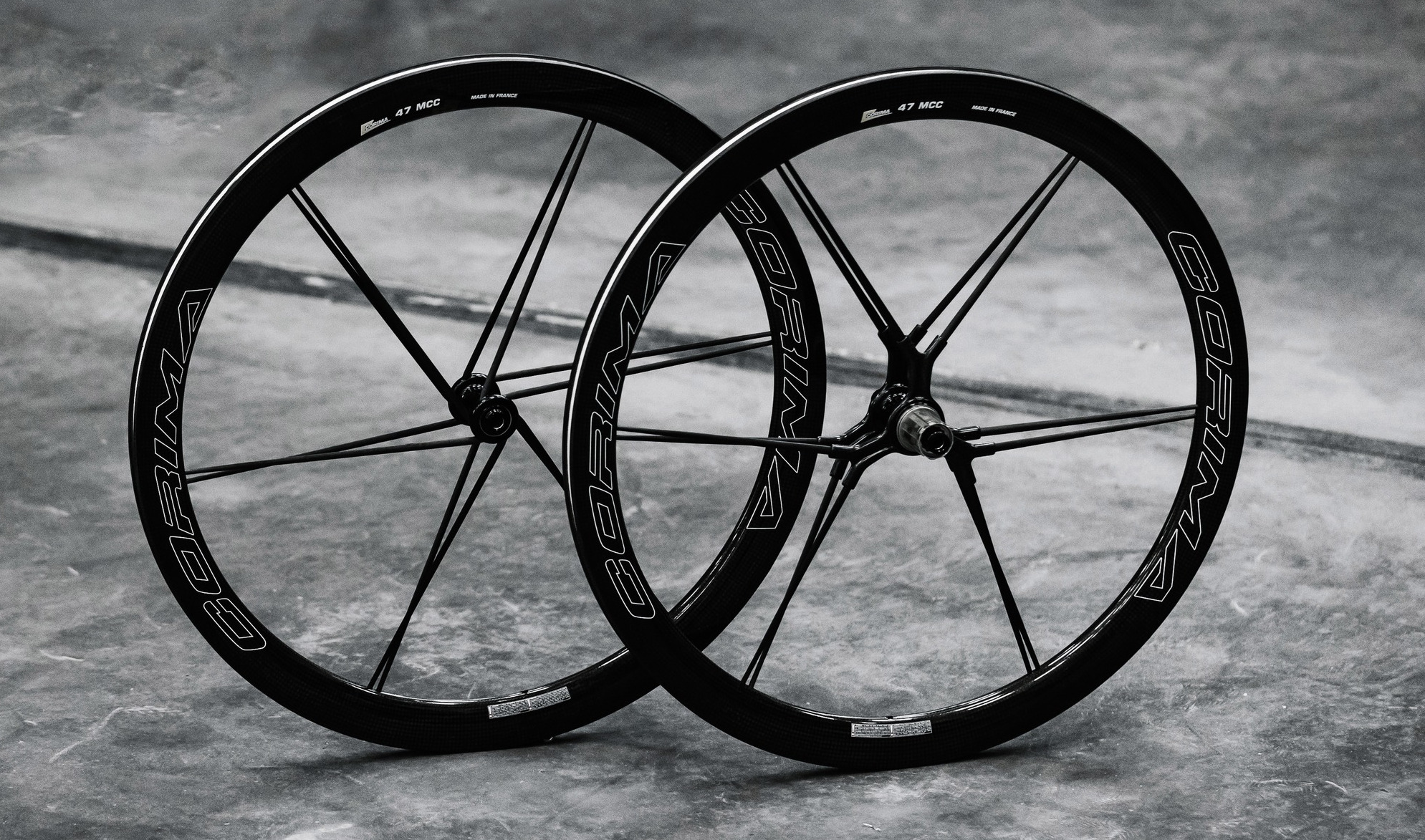 CORIMA Wheels have announced a new partnership with the UCI WorldTeam Cofidis, including the new 11-rider Women’s team roster and Cofidis Para-cycling team. This latest sponsorship deal will see the teams using LOOK pedals since 2010 and CORIMA wheels across a multi-year deal commencing in 2022. 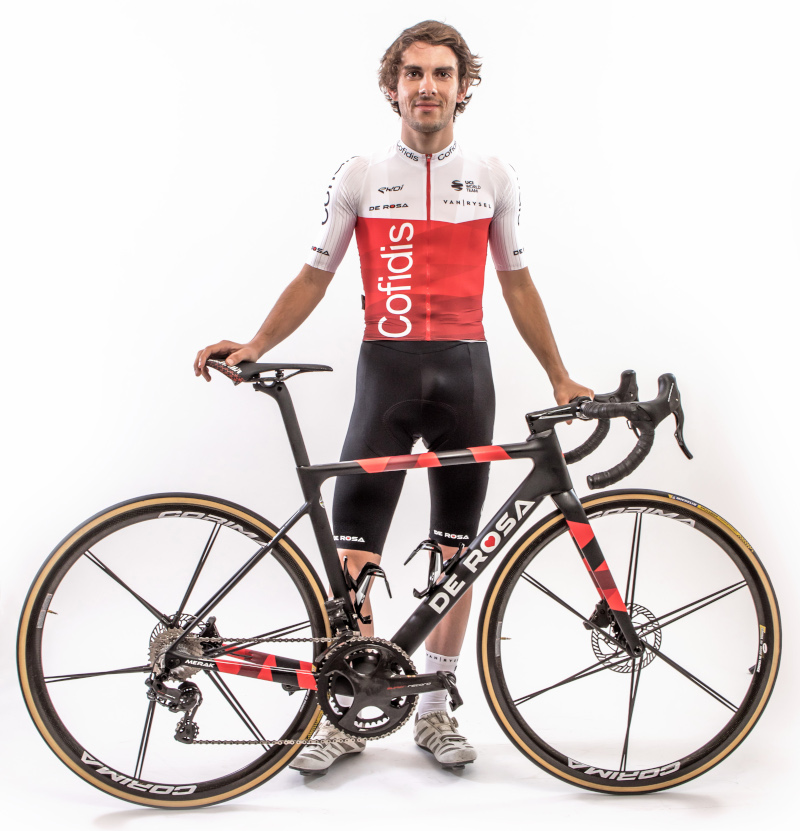 The 2022 Cofidis team will include Guillaume Martin (France), King of the Mountains at the 2021 La Vuelta; and Simone Consonni (Italy), track team pursuit Olympic gold medalist. Both will be continuing their contracts with Cofidis in 2022. Riders joining the Cofidis team include Ion Izagirre (Spain) who transfers from CORIMA-sponsored Astana-Premier Tech alongside French cyclists Bryan Coquard and Benjamin Thomas, who are already riding CORIMA on the track. 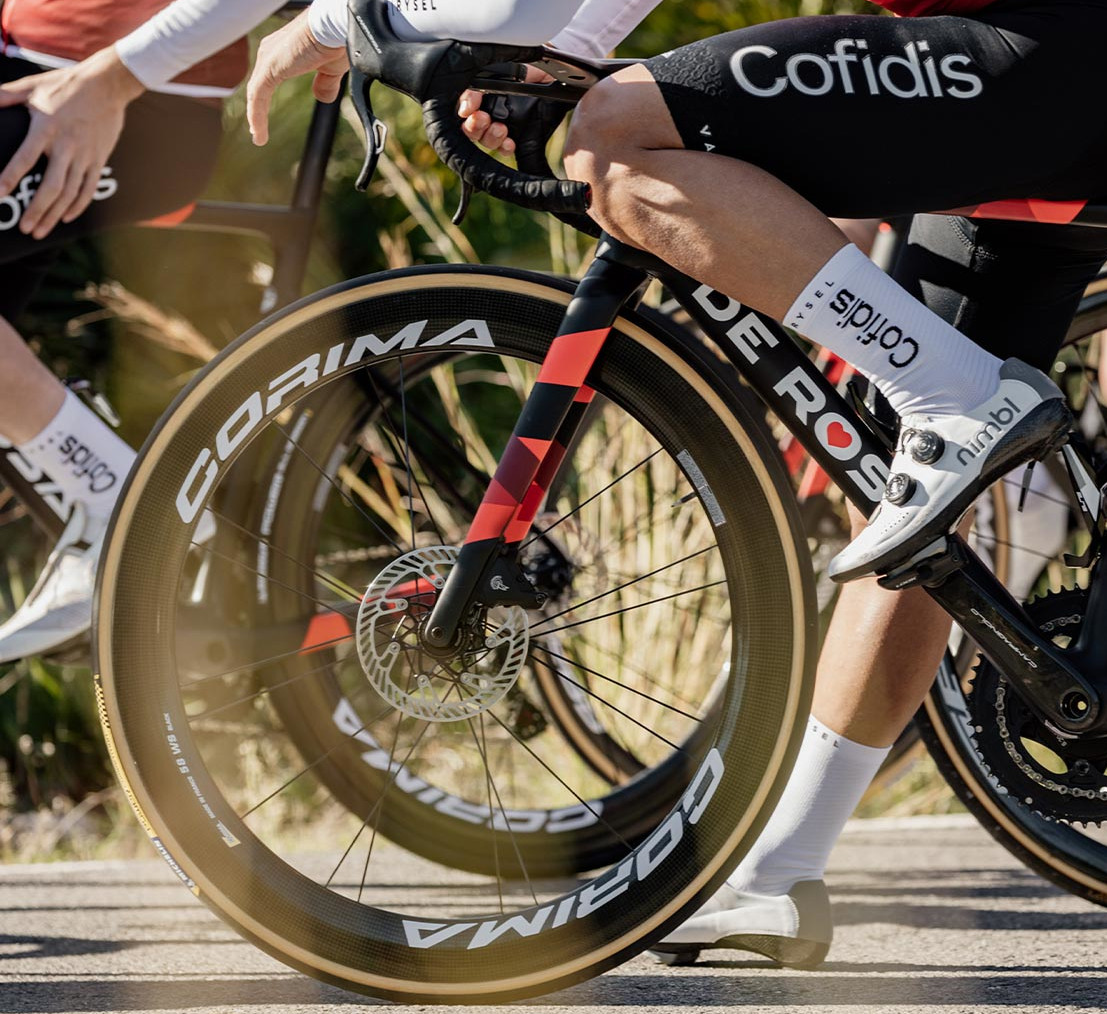