"It's incredible, it hasn't sunk in yet!" - Geraint Thomas 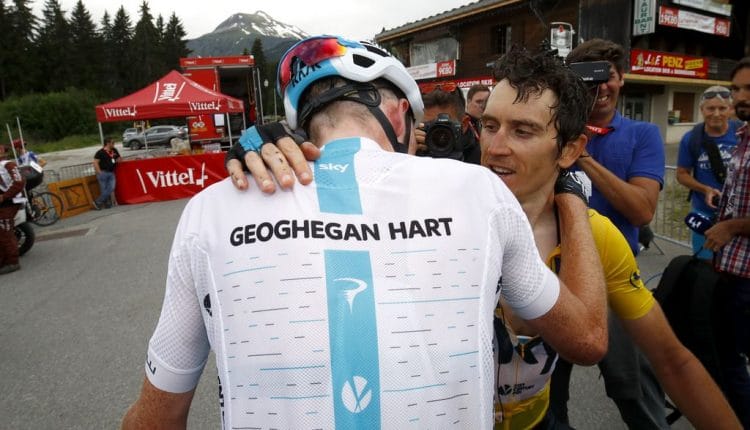 Thomas held off Briton Adam Yates, winner of the concluding seventh stage, with France’s Romain Bardet taking third in the overall standings. The 32-year-old Thomas registered his first win at the Dauphine, probably the greatest success of his professional career, topping even his Paris-Nice victory in 2016.

“It’s incredible, it hasn’t sunk in yet!” said Thomas, who joins some illustrious company and must now be considered a contender for overall Tour de France success.

“I was always thinking of the next stage, the next climb and it’s an amazing feeling and I think it will really start to sink in tonight. It’s a massive race and it’s an incredible feeling.”

He follows in the footsteps of compatriots Bradley Wiggins, who won the race twice, and three-time winner Chris Froome. Thomas took overall honors by 1min from Yates with Bardet 1min 47sec back in this tune-up for the Tour de France, which gets under way on July 7. 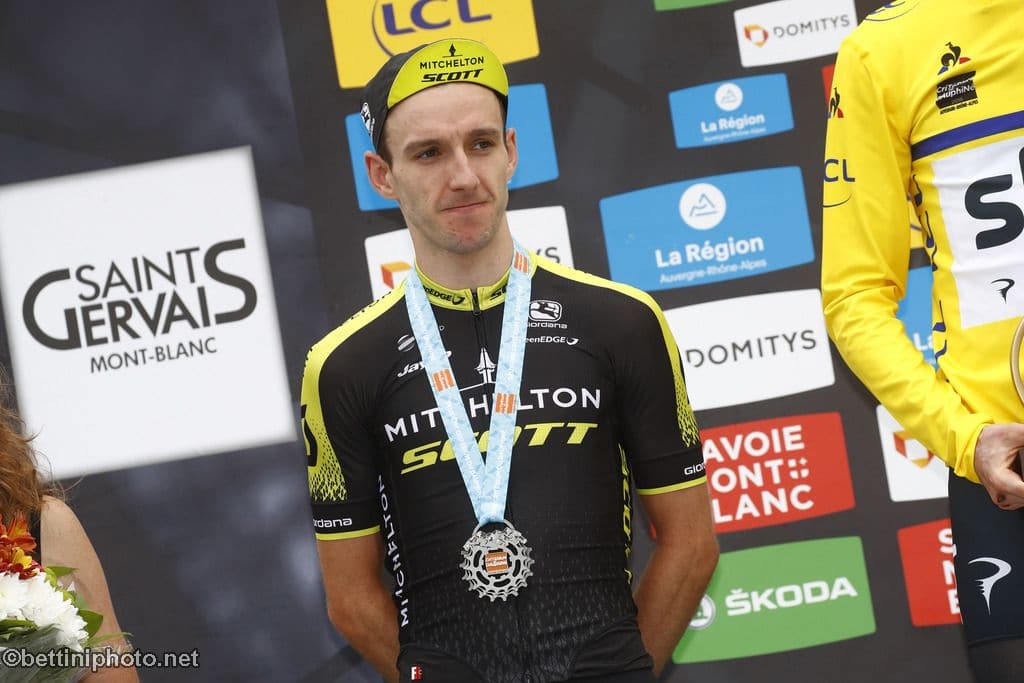 Yates, of Mitchelton-Scott, pulled clear of Spanish rider Dani Navarro 50m from the line at the finish to the 136km closing day’s ride to the ski resort of Le Bettex.

“The Tour de France has been my goal since start of season, but the Volta a Catalunya set things back,” Yates said about crashing out of the Catalonia tour in March. “I made a good recovery though and I’m in good shape, ready for the next training block ahead of the Tour.”

As for Thomas, his final day was blighted by two punctures. After catching up with the main leaders with 30km remaining, he crossed the line a handful of seconds off the pace without ever being in danger of losing possession of the yellow jersey.

Thomas would normally expect to be a domestique for four-time champion Froome at the Tour but victory at the Criterium against potential Tour contenders, coupled with the uncertainty surrounding Froome’s adverse analytical finding from a drug test last year, means the Welshman could yet be riding for his own glory next month.

ALL RIDERS TEST NEGATIVE AT THE VUELTA

GERAINT THOMAS PULLS OUT OF GIRO AFTER BREAKING PELVIS IN CRASH