Belgian Thomas de Gendt held onto the leader’s yellow jersey ahead of
Wednesday’s 23.5km time-trial, which should see a major shake-up in the overall standings. Three-time winner Chris Froome will expect to move into yellow jersey contention ahead of a weekend where the overall winner will be decided on summit finishes at Alpe d’Huez and Plateau de Solaison.

Bouwman, 23, proved strongest in the sprint amongst escapees with
Lithuania’s Evaldas Siskevicius second and Frederik Backaert of Belgium third at the finish in Tullins. The six breakaway companions had set off early into the stage and held a lead of almost seven minutes at one point.

The peloton took too long to take up the chase and was led home by
Frenchman Arnaud Demare, the winner of Monday’s second stage, 11 seconds behind Bouwman. 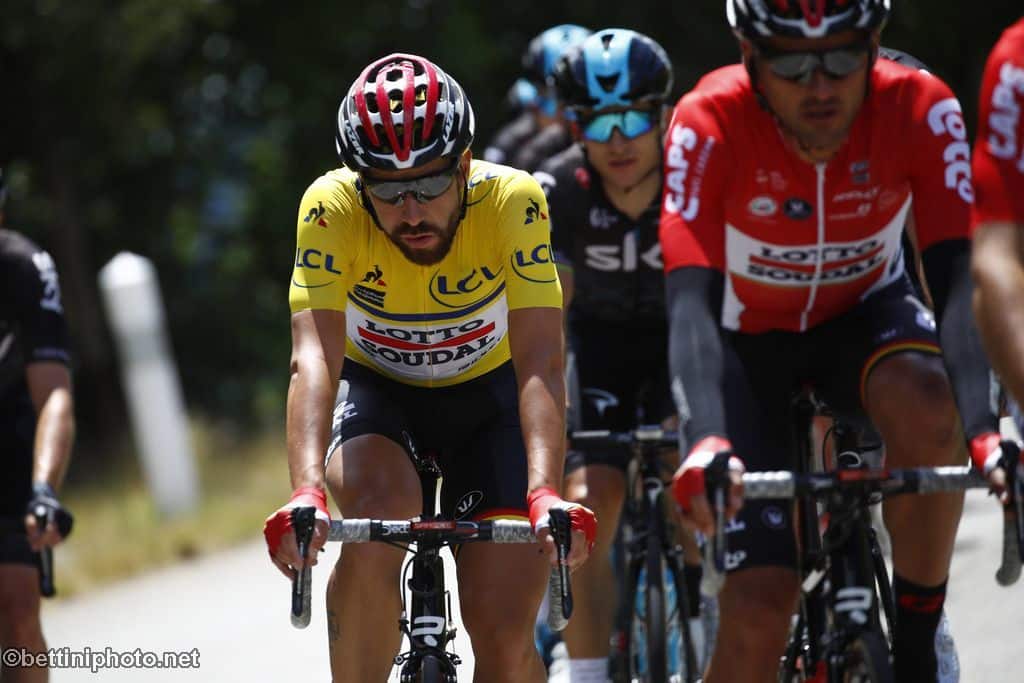