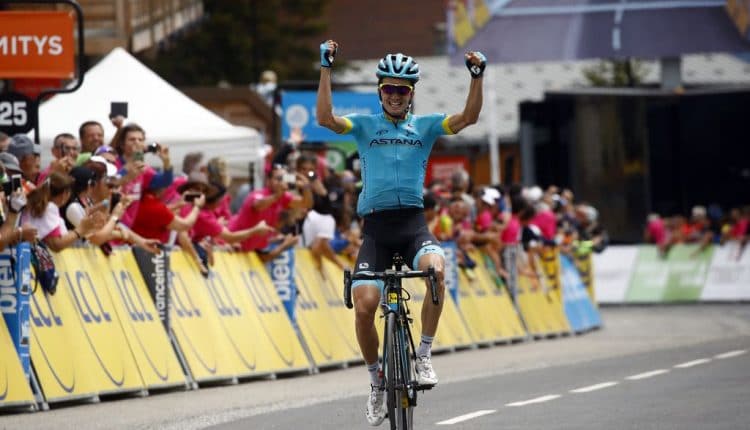 Bilbao made his move late on during the gruelling stage that is almost the same as next month’s Tour de France stage 11, with four major climbs and a summit finish at la Rosiere. Thomas came in second after launching a late attack of his own, managing to put some further valuable seconds between himself and his rivals for the leader’s yellow and blue jersey.

“I didn’t want to get carried away. It’s easy to underestimate how far to go,” he said of his attack. “I didn’t want to lose time. It’s obviously a big day as well tomorrow (Sunday). I try to do just the minimum and at the end, I went for it to see what happens. “I managed to get a few more bonus seconds, which is good.”

Briton Adam Yates, riding for Mitchelton-Scott, is second in the overall standings, 1min 29sec behind Thomas, with France’s Romain Bardet jumping up to third from seventh overnight, at 2min 01sec.

Thomas’s Sky team have dominated this race recently, winning five of the last seven editions — after four of those five successes, the winner has also gone on to win the Tour de France. Thomas would normally expect to be a domestique for four-time champion Chris Froome at the Tour but victory at the Criterium against potential Tour contenders, coupled with the uncertainty surrounding Chris Froome’s adverse analytical finding from a drug test last year, means the Welshman could yet be riding for his own glory next month. 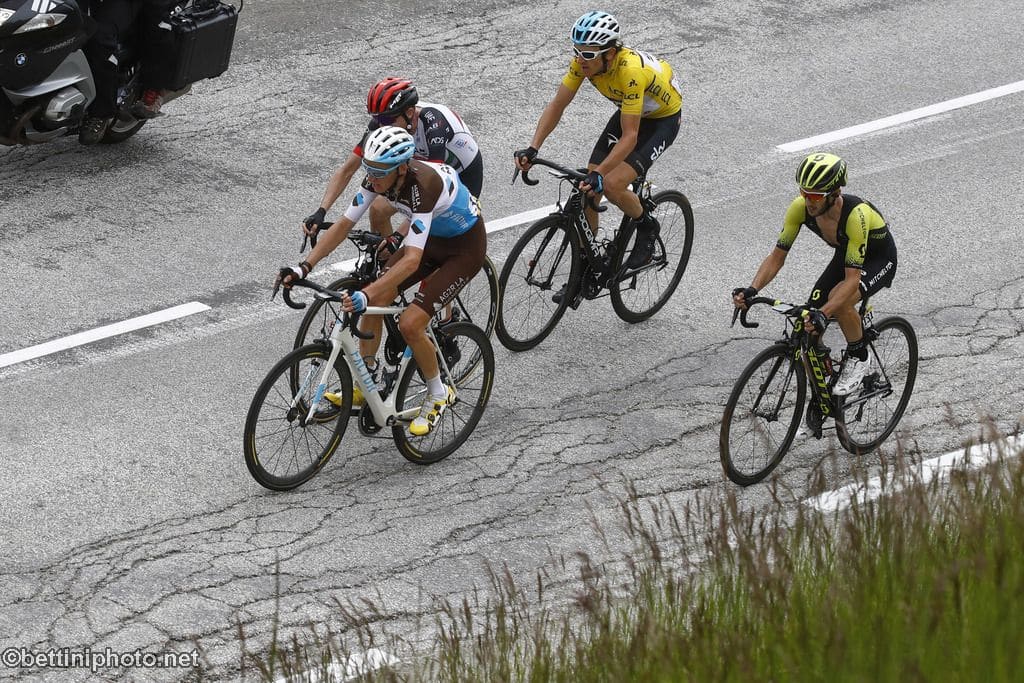