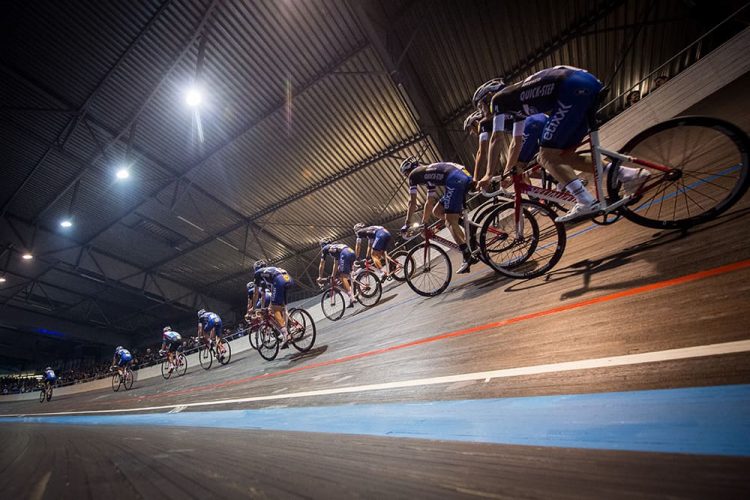 Carl Grove, a 90-year-old American cyclist, has been stripped of his age-group title and world record from the US Masters Track Championships after failing a doping test.

The US Anti-Doping Agency (USADA) issued a public warning Friday to Grove for a violation they said likely came from consuming meat contaminated with a banned substance.

Grove had won the 90-94 age group individual pursuit crown in a world record 3mins 6.129secs last July 11 at Breinigsville, Pennsylvania. He was the lone competitor in his age group.

The resident of the small town of Bristol, Indiana, about 120 miles east of Chicago, tested positive for epitrenbolone, a metabolite of the prohibited substance trenbolone in a urine sample taken after his run.

Grove provided USADA with information the doping watchdogs said led them to find that “the source of his positive test was more likely than not caused by contaminated meat consumed the evening before competing.”

Grove had passed a doping test after competing the day before even though USADA later found a supplement he was using before the competition date had the presence of the banned substance clomiphene, although it was not listed in the ingredients.

In light of the other test, Grove lost only his results from the day of his positive test.

Our 15 Favorite Photos from Strade Bianche 2020