After a year of dominating performances all year long, it really should really come as any surprise that the Deceuninck – Quick-Step Squad as ended the 2021 season with the nod for the top team in the UCI rankings. 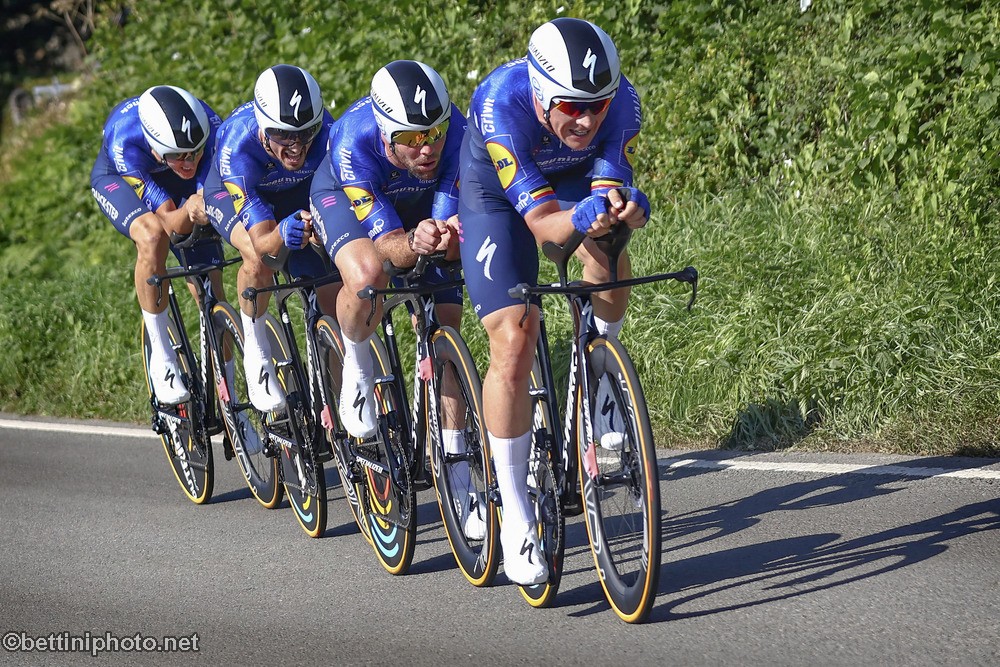 The Wolfpack enjoyed another exceptional season, during which they showcased their strength in depth and fantastic team spirit, making the implausible become reality many times, winning a plethora of races and cementing their position as the most successful squad of the century.

Between February, when we rolled out our campaign at the Tour de la Provence, and the Chrono des Nations, where we drew the curtain in October, the Deceuninck – Quick-Step boys racked up an astonishing 65 victories netted by 18 different riders – a unique performance among the World Tour teams – in 15 countries.

Grand Tours, Monuments, one-day and week-long races, the Wolfpack delivered everywhere and every time with frightening efficiency, the cherry on the top being put by Julian Alaphilippe, who for the second consecutive season triumphed at the World Championships.

A total of 15 641 points brought Deceuninck – Quick-Step’s third victory in four years in the UCI World Team Classification, an achievement that delighted CEO Patrick Lefevere: “I am very proud of the Deceuninck – Quick-Step team for taking this victory. It has been an exceptional year, with not only the number of victories, but also the quality standing out. There are so many great memories that it is hard to choose a highlight, and as much as anything let’s remember the riders and staff in the organization that didn’t take victories themselves but worked very hard to make it possible for us to become the best team in the world for 2021.”