John Degenkolb will resume training in two weeks following breathing problems that left him in hospital, his Trek-Segafredo team said on Monday.

The German was taken to hospital with respiratory issues just under three weeks ago and missed the World Championships in Bergen, Norway, where he would have been amongst the favorites. The 2015 Paris-Roubaix winner left hospital “after a few days”, his team said after he “quickly started to feel better”.

“In two weeks, I will start training again and I am really looking forward to that. 2017 didn’t exactly go like I wanted and expected, so I am ready for 2018. Bring it on!” said Degenkolb, 28, in a Trek statement.

Over the last six weeks, his respiratory problems had seen him forced out of the Vuelta a Espana after just four stages and then also following the opening stage of the Tour of Denmark. 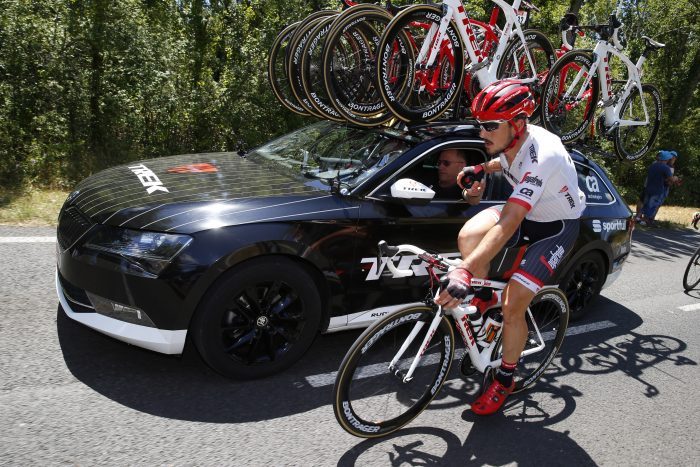