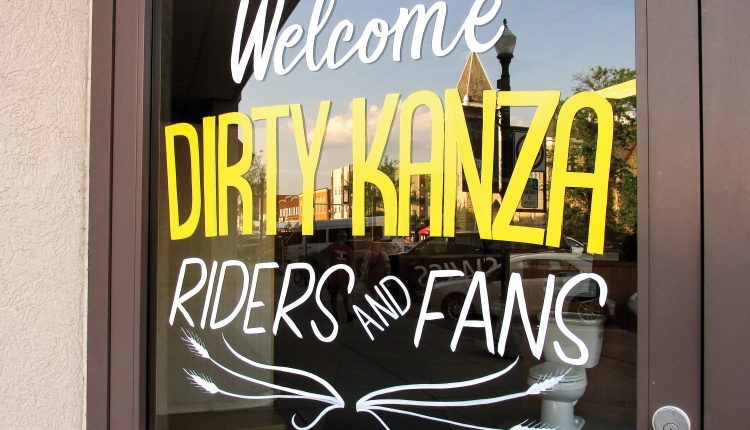 Today Dirty Kanza responded to fictional allegations made about their name and its intentions. While we here at RBA knew that the DK team has always been on the up and up, the statements made by others may have put some doubt in the community. It is good to see that it was handled appropriately, and with class and respect. We hope to see everyone in September, for the rescheduled fun. 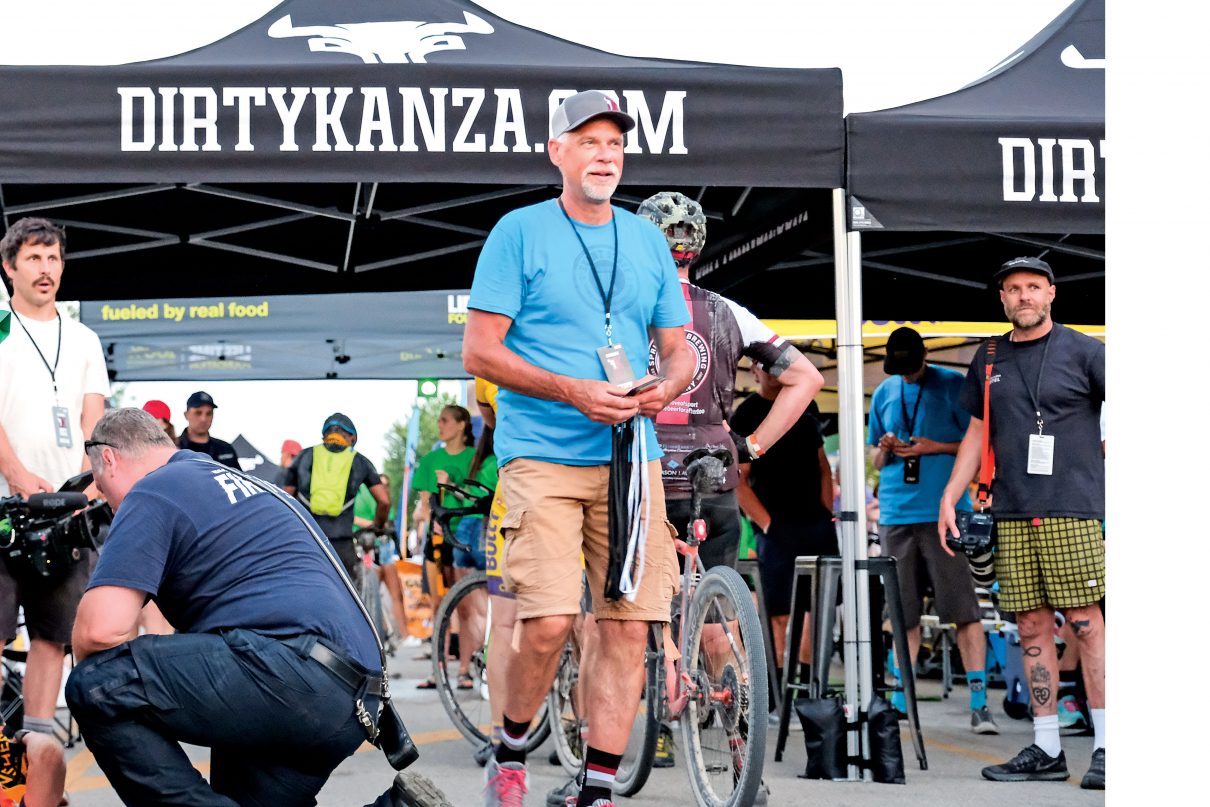 Below is the open letter and here is a link to the letter on the Dirty Kanza site.

This open letter is in direct response to recent activities on social media and elsewhere, which are designed to bring discredit to the Dirty Kanza event and force a change to the event name. Statements recently shared by certain individuals and media outlets have been ill-informed at best, and outright untruthful at worst. These statements and publications were made without any prior contact with either Life Time or the Kaw Nation. Although attempts were made to make these actions appear to be in the interest of the Kaw Nation, the fact is they were not made on behalf of, or in cooperation with, the Kaw Nation. Life Time and the Kaw Nation are proud of our relationship, which is built upon mutual respect, dignity, and integrity. It is our hope the following will shed some light upon the meaning of the event name.

2.) WHERE the event takes place.

“Dirty” is not intended to be a negative term, but rather a badge of honor. We play in the dirt, and we are proud of it. Don’t come to this event wearing white shoes and white socks… because they won’t stay that way. This event is raw. It’s rugged. It’s gritty. And it’s going to take a large dose of grit to complete the challenge.

Numerous naming options were considered to describe the “where”… including “Kansas” and “Flint Hills”. In the end, it was felt that “Kanza” paid homage to the region (the Kanza Prairie), to its rich history, and to all things associated with the region…including the Kaw Nation. Dirty Kanza is not unique in this practice, as there are over 150 corporations in the state of Kansas that use “Kanza” as part of their name. This wide practice is evidence of the fact that “Kanza” is synonymous with “Kansas.” These things were shared by Jim Cummins of Life Time, to three members of the Kaw Nation Tribal Council, including Lynn Williams, Chairwoman of the Tribal Council, in a face-to-face meeting, held at the Kaw Nation Headquarters on February 26, 2019.

During this meeting, this group also discussed the characteristics shared by event participants, and what it takes to compete in an ultra-distance gravel road challenge… Discipline, Determination, Courage, Perseverance. It was agreed that these same attributes are shared by members of the Kaw Nation. Life Time and the Kaw Nation are proud to stand alongside one another as Dirty Kanza pursues its mission to provide life-enriching experiences to event participants and to build community. Together, we endeavor to exemplify respect for one another and all people, regardless of race, ethnicity or gender. We hope everyone will join us in this effort. 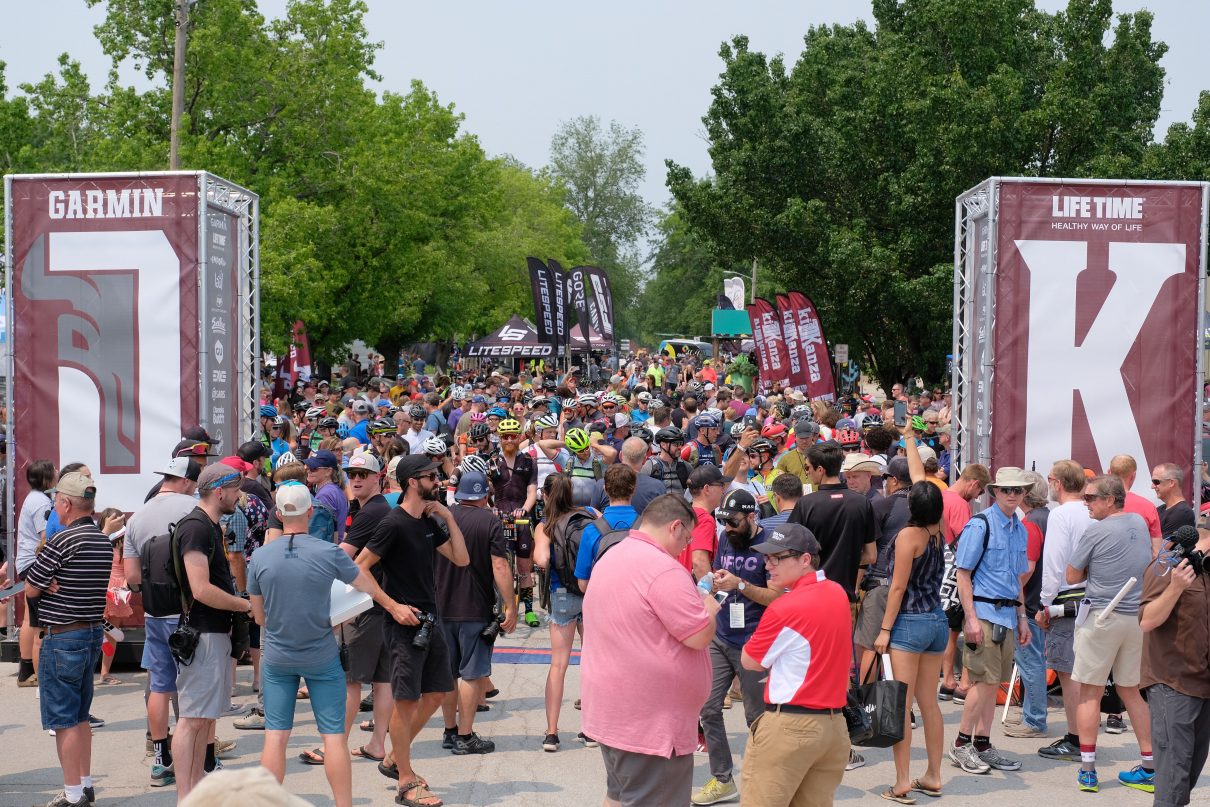