Good news that will never diminish the pain and loss 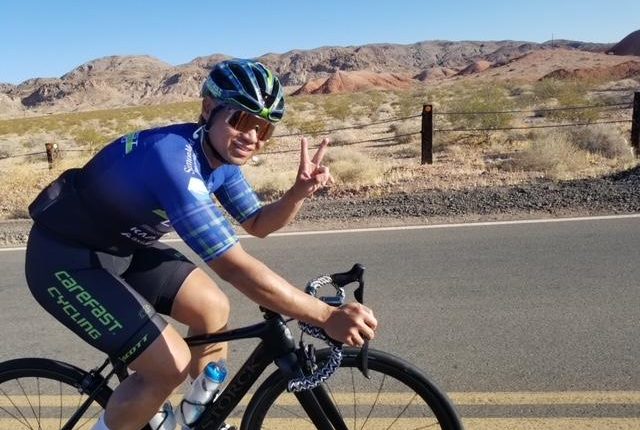 As reported today in the Review Journal, one week following the tragic highway death of five Las Vegas cyclists, “The driver of a box truck that plowed into a group of nearly 20 bicyclists last week, killing five, has been charged with DUI resulting in death, court records show.

PLEASE HELP OUT
While it is now up to the courts to provide justice and hopefully some sense of solace, friends of those killed and injured have created a GoFund Me page to accept much needed donations. Please help out if you can.  Here are some of those we lost. Remember, ride safe, ride often – Ride For The Five! 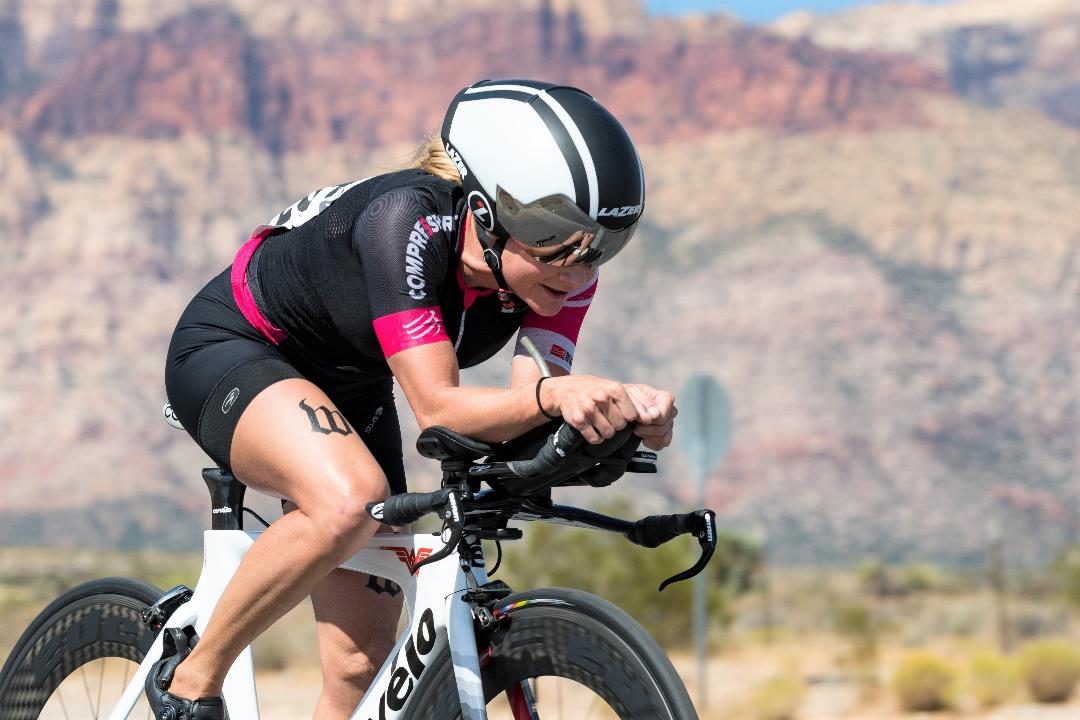 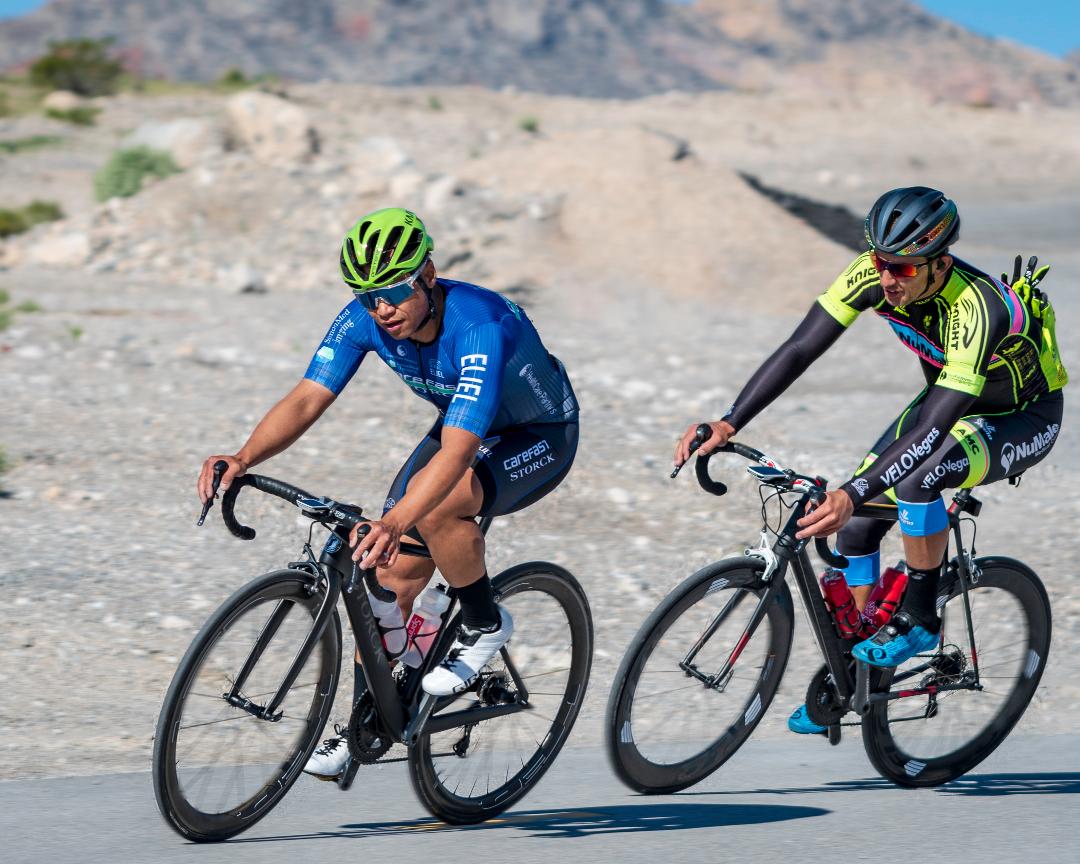 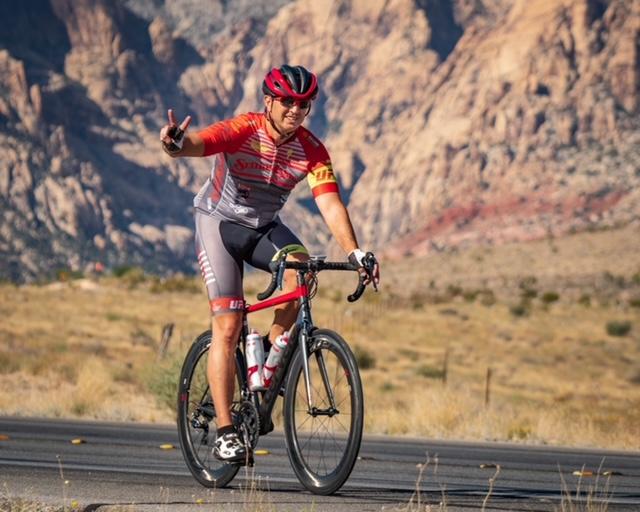 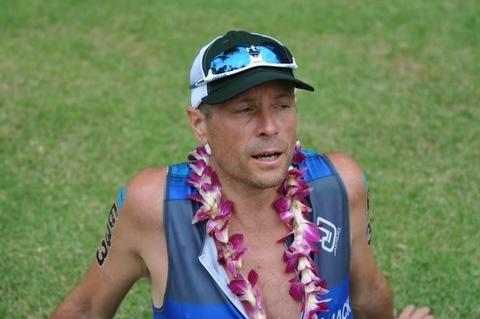