Dumoulin will not race the Tour 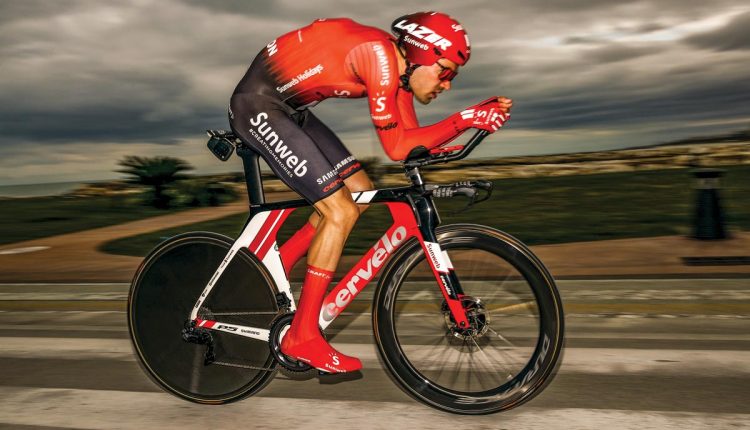 Former Giro d’Italia winner Tom Dumoulin joined four-time champion Chris Froome as a Tour de France casualty on Thursday. Dumoulin is suffering from a knee problem and pulled out from attempting the Tour eight days after Froome had done so following a high-speed crash during last week’s Criterium du Dauphine. The pair, second and third at last year’s Tour, were both seen as contenders along with defending champion Geraint Thomas for the title next month.

Despite a collision of his own earlier this week at the Tour de Suisse, Thomas expects to be on the start line in Brussels on June 6. Slovenian Primoz Roglic, fourth at the Tour last year, will be rested by his Jumbo-Visma outfit after a third-placed finish in the Giro. Dutchman Dumoulin, a dominant time-triallist, consistent climber and astute tactician, retired early from this season’s Giro in June to avoid aggravating his problem.

“The last month has been extremely difficult overall, and with the setbacks in the knee recovery,” Dumoulin said on Team Sunweb’s website.

“After what happened at the Giro I really wanted to go for it in the Tour, but this week I realized it’s just not realistic for my level to be there in time,” he added.

The 28-year-old came second at both the Giro d’Italia and the Tour de France last year. In 2017 he signaled his arrival by winning the Giro and the world championship time trial.

“Time isn’t on our side anymore to cater for setbacks so to give Tom the time he needs to get back to complete fitness can only be the right decision,” Sunweb’s doctor Anko Boelens said.

“Despite his strong will and ambition to race the TDF it’s better to let this goal go this year in favor of optimum recovery,” Boelens added.

Thomas dropped out of the Tour de Suisse after a crash on Tuesday, but his teammate Egan Bernal took the lead in the race on Thursday and could be a front runner in July. Denmark’s Jakob Fuglsang is also in good form after winning the Dauphine.