Dutch rider Mathieu van der Poel won the Dwars door Vlaanderen one-day semi classic in Belgium on Wednesday, the final warm-up for Sunday’s Tour of Flanders. Van der Poel, riding for the Alpecin team, outgunned Belgium’s Tiesj Benoot to the finish line after breaking clear with 1 mile to go. Britain’s Tom Pidcock rounded out the podium, a five seconds behind the winner, after the 114 mile race that ended in Waregem.

The Ineos team with Pidcock attacked at the 42 mile mark, taking Van der Poel, but not Slovenia’s Tour de France winner Tadej Pogacar. Pogacar was unable to make up lost ground on the leading pack, eventually coming in 10th. 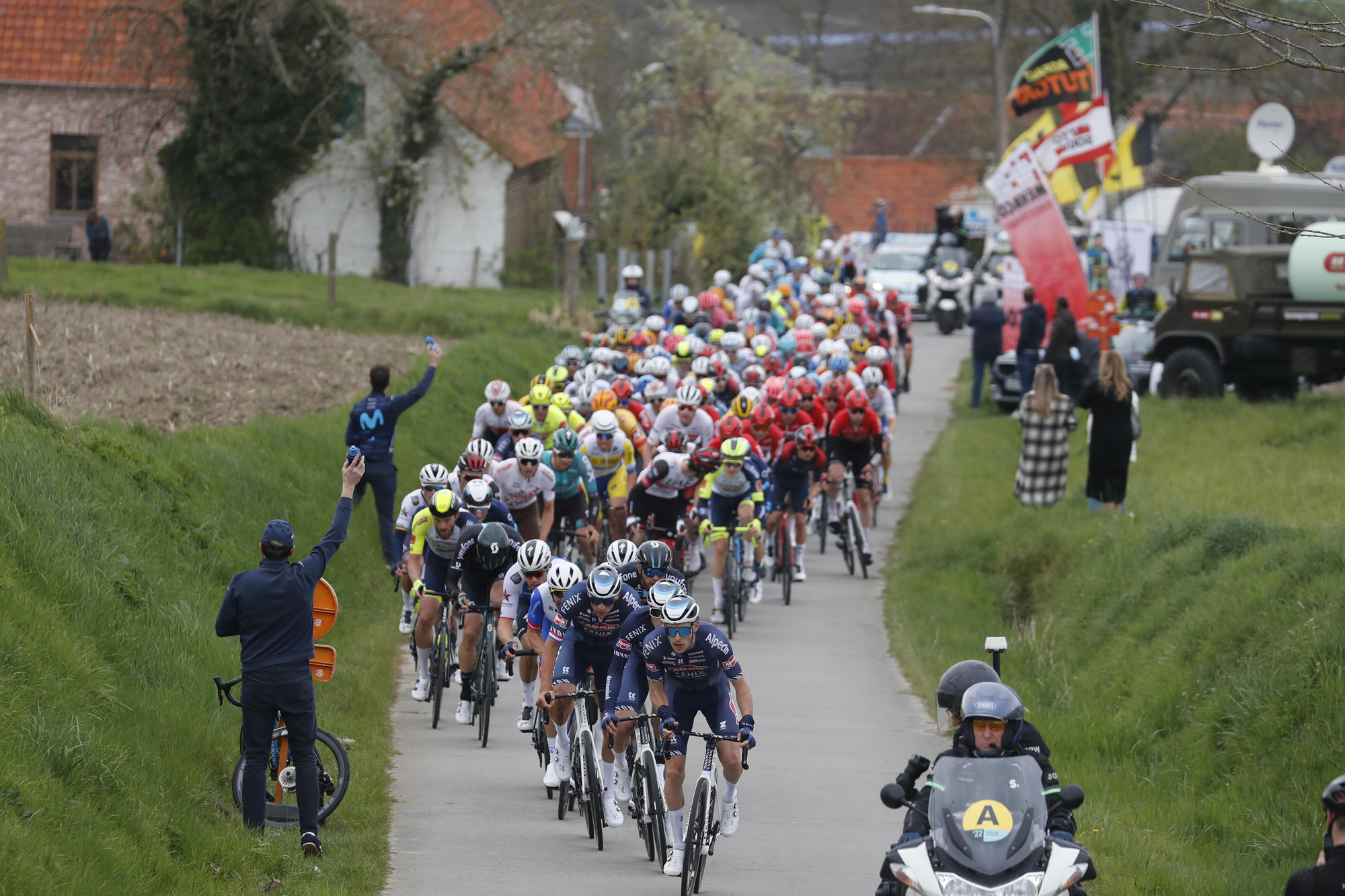