Promising all-rounder Dylan van Baarle will race as an understudy to Chris Froome at Sky next season, the Tour de France and Vuelta a Espana rider’s team announced on Monday.

The 25-year-old Dutchman won the Tour of Britain in 2014 and is most notable for his powerful riding over challenging terrain such as cobbled sections. Van Baarle, who joins on a two-year contract from Cannondale, said: “I’m really looking forward to getting started.” “I’ve raced against Team Sky for the last four years and you can see it’s maybe the best team in the peloton.”

“My aim would be to target the big classics like the Tour of Flanders or Paris Roubaix. I could get good results in short tours too, because I’m good at time trialling. “I think Team Sky is a great place to help me do that.” 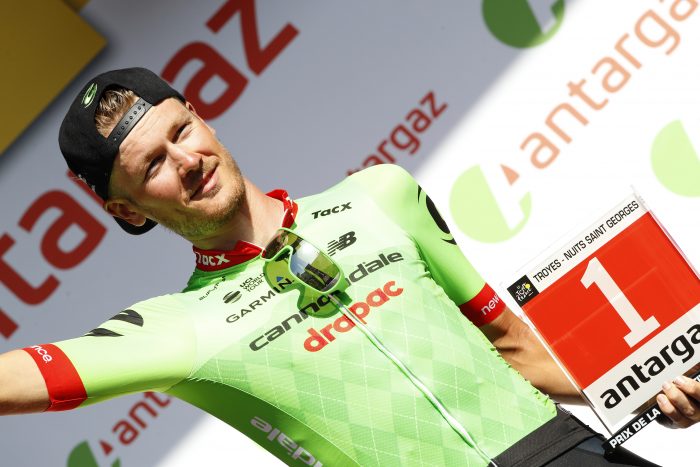