Deceuninck Quick-Step rider Kasper Asgreen won the bone-clattering E3 Saxo Bank Belgian classic which features 18 hills and cobbled sections throughout. Crossing the line 30 seconds ahead of the chase group that had caught Asgreen following his attack from 66km out. The 26-year-old Dane, made another spectacular move with 4km to go and his Deceuninck Quick Step teammates did all they could to hinder any pursuit.

“To go solo for that long was not the plan but in the end when you’re off the front you just have to put your head down and make the most of it,” said the Dane, who last won Kuurne-Bruxelles-Kuurne in 2020, explaining he felt good and he could see many others didn’t. But Asgreen admitted he had to bluff in the end as his own energy ran out.

“In the end, it was It was all or nothing. I knew I had to get there alone. Hard races are my biggest strength,” added the Danish national champion.

“Deceuninck had five or six riders who could have won today, I didn’t want to be in a defensive situation but they are always very strong in the classics,” said van der Poel.

The race is a form indicator for next week’s Tour of Flanders but, in its own right, the newly named ‘E3 Saxo Bank Classic’ is a prestigious win for Asgreen. 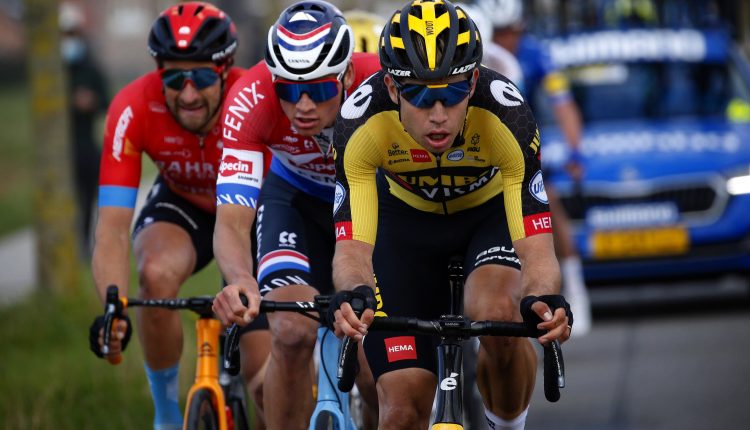 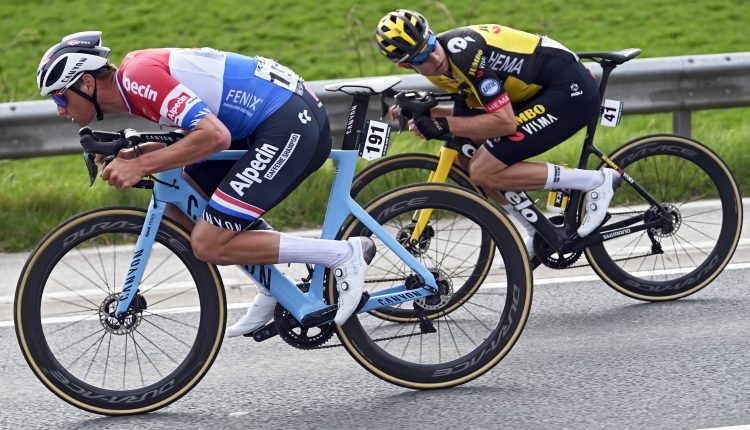 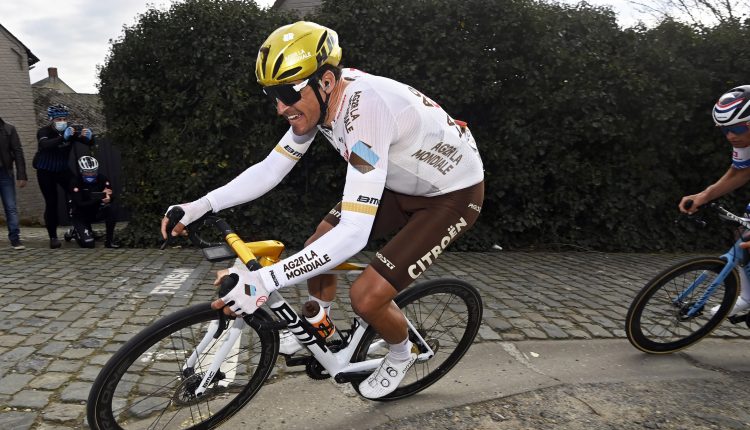 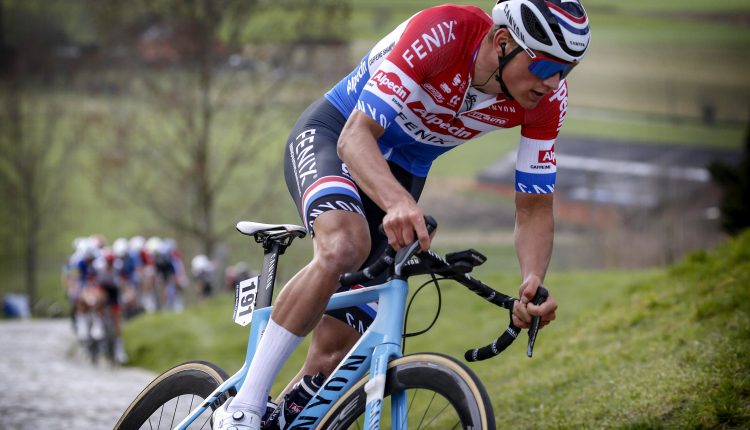 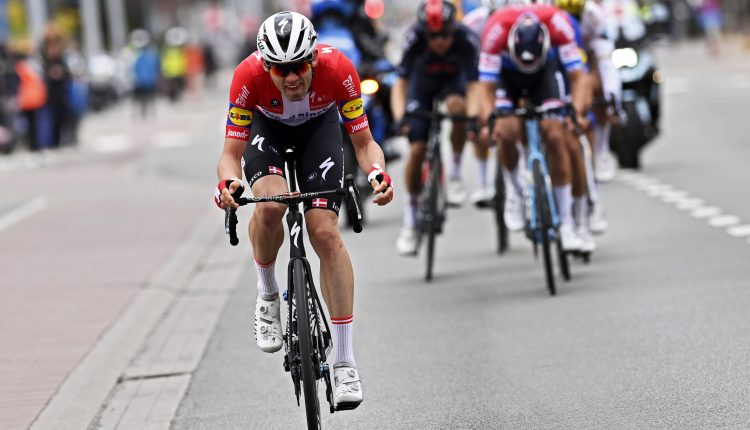 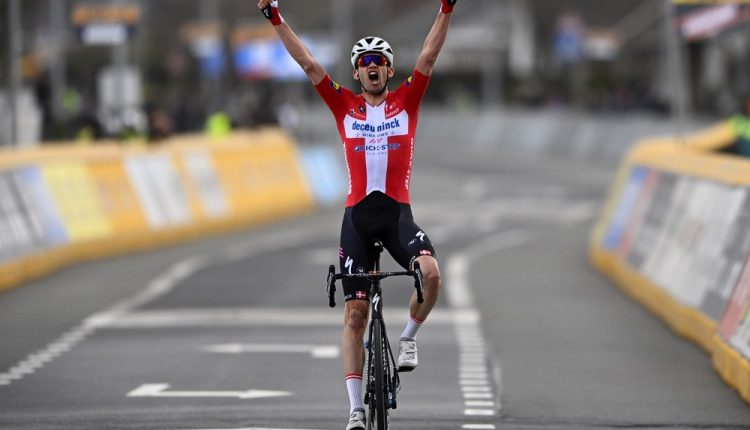 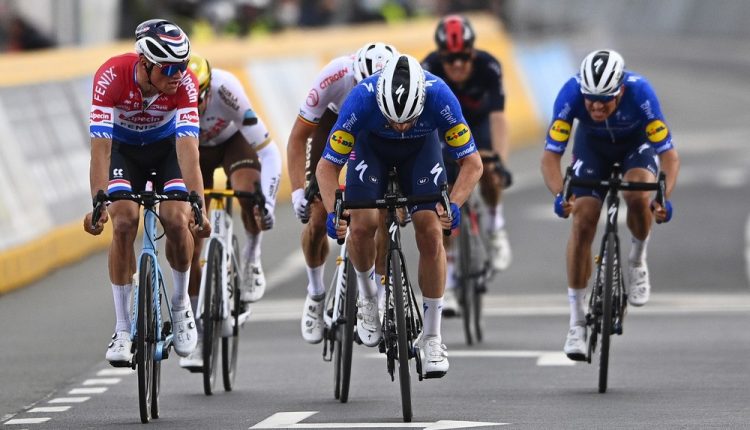 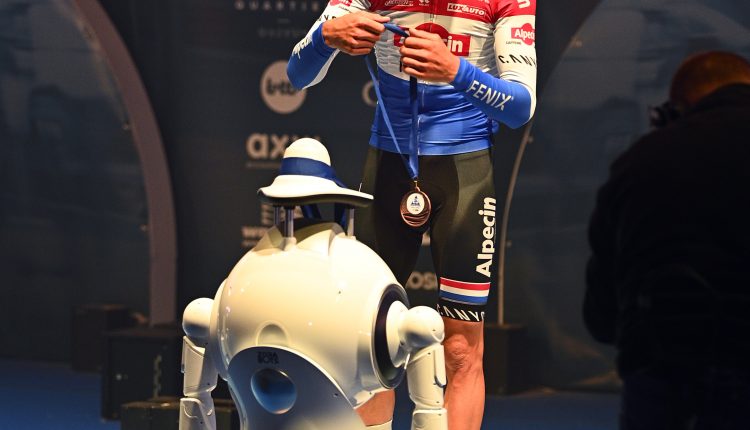 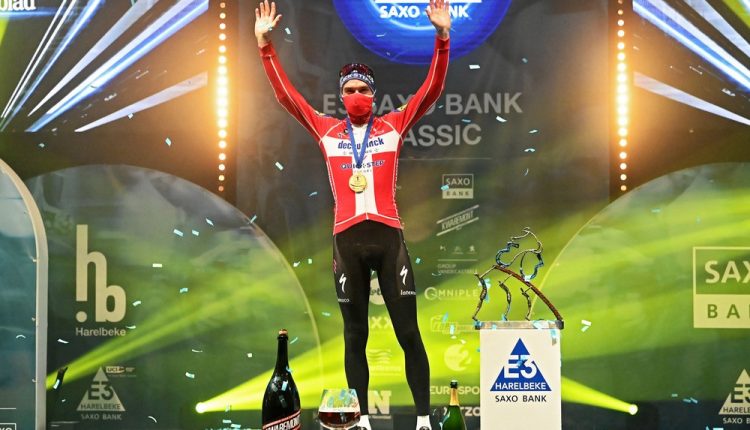