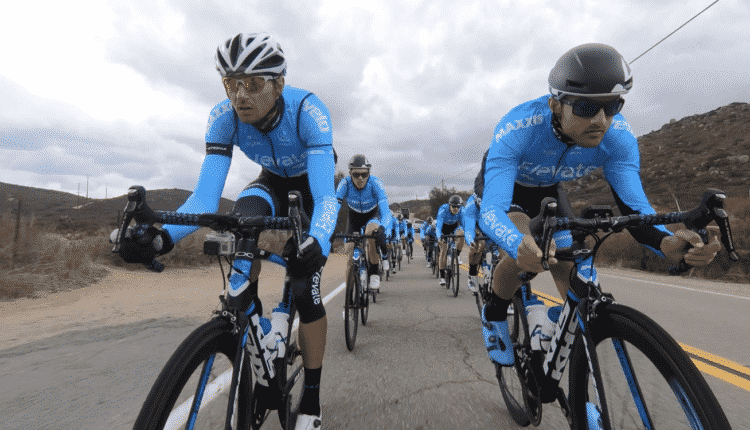 We went down to the Elevate – KHS Professional Cycling team camp while they were in San Diego wrapping up their camp. The second year Continental team has a great young roster of riders looking to gain some expirience and results this coming season.

You can listen to the Podcast and our other episodes on iTunes, Soundcloud and Stitcher.

Look at the close up photos and recap of the Elevate – KHS bike here.

JAKOB FUGLSANG REVEALS WHATS AHEAD FOR 2021