Leaving Cofidis for a three-year deal with Ineos

Italian sprinter Elia Viviani has signed on for the next three years with the Ineos cycling team, who announced three other new riders, including Spanish champion Omar Fraile. Viviani, who won the track world championship elimination race last week, rode for Cofidis last season. He had a spell with the British Team Sky run by Dave Brailsford, for three years, from 2015 to 2017.

“From the moment I left the team, I had in my head that one day I would come back – and now that day has come and I couldn’t be happier,” Viviani told the Ineos web site.

“In my years away, I’ve never lost contact with the team,” he said.

“I am really good friends with lots of the team members and especially Dave. I never missed an opportunity to speak with him at races about cycling, my team, my season, and this team. This feels like coming back to a family for me.

“Next year the goal is to win as many races as I can because that’s the job of a sprinter. But I can also support the young group of Grenadiers and pass on my experience. I hope I can be an example to follow and an experienced guy around the incredibly talented young group that is being built.” 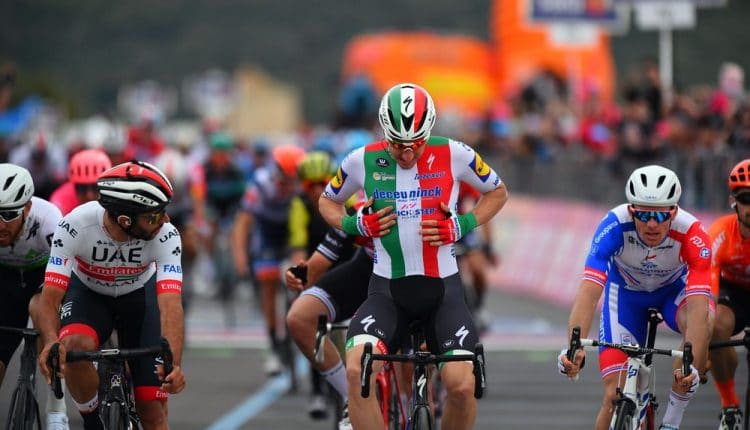 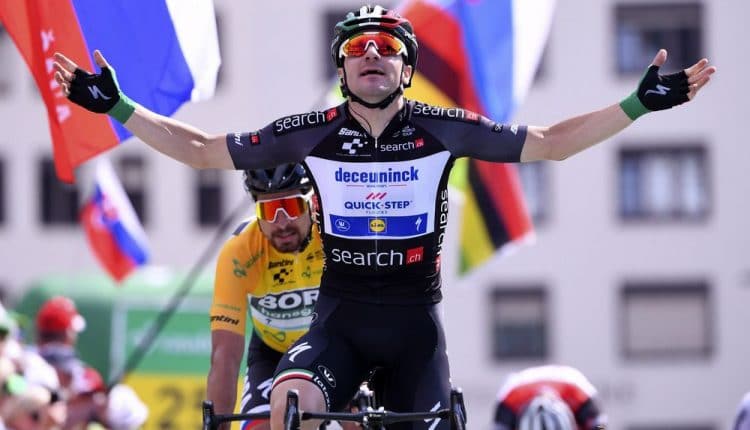 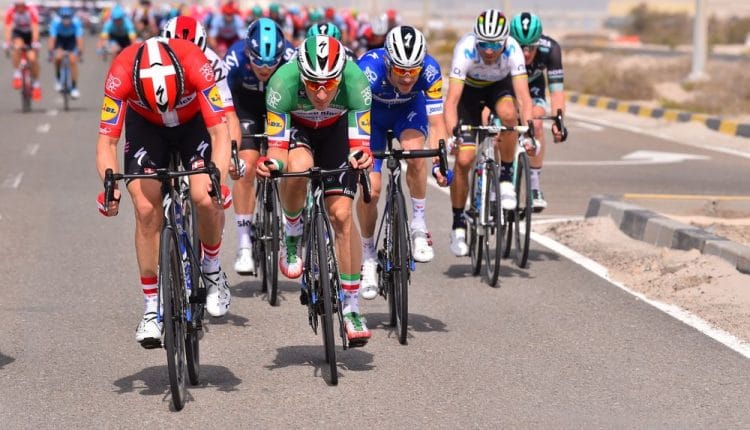 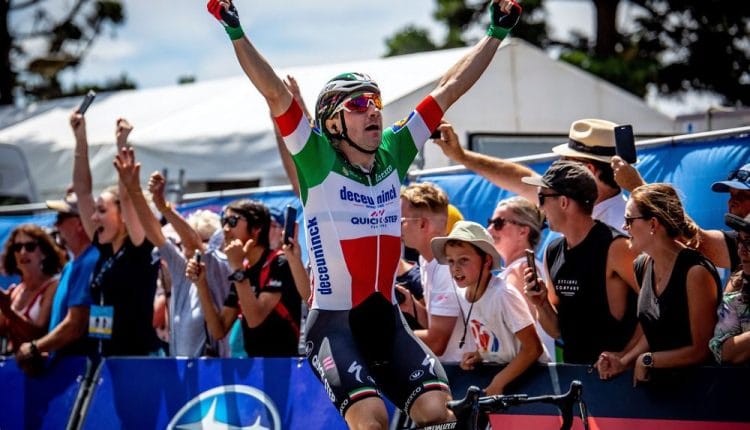 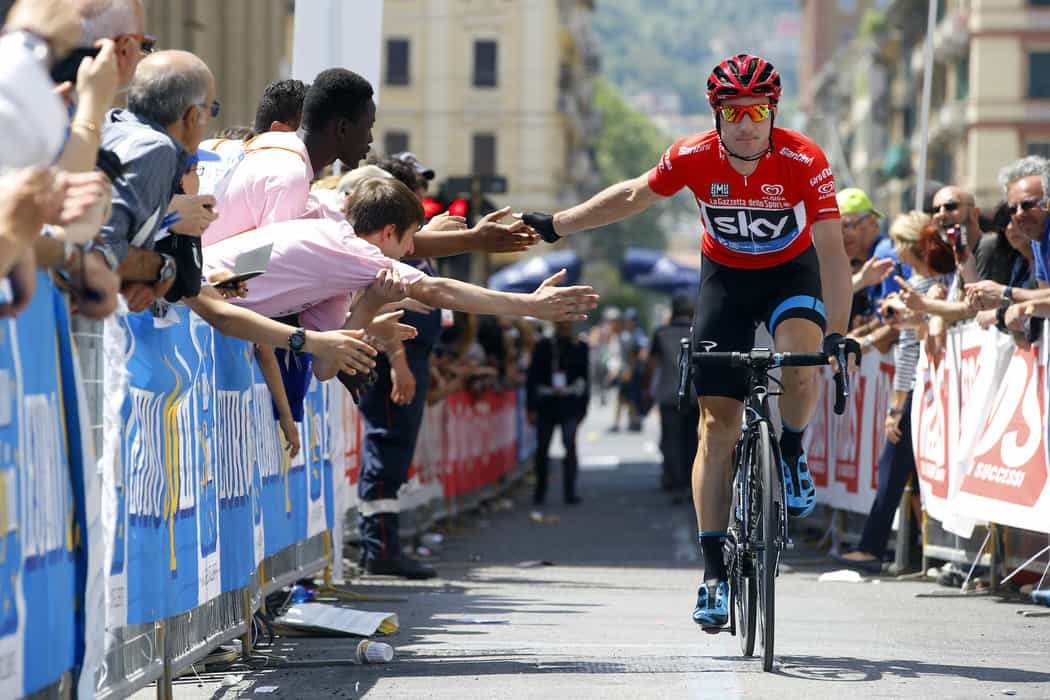 Sky's Elia Viviani greets fans as he rolls to the start line for Stage 5 of the Giro d'Italia. 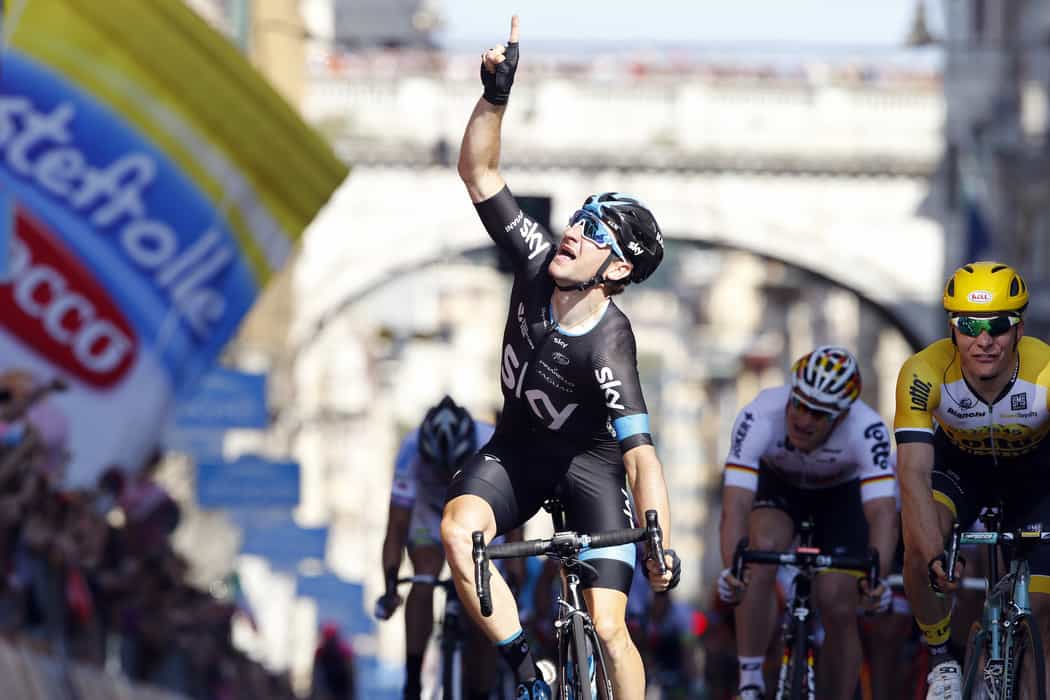 Sky's Elia Viviani won Stage 2 in impressive fashion, besting his fellow sprinters in a drag race to the line. 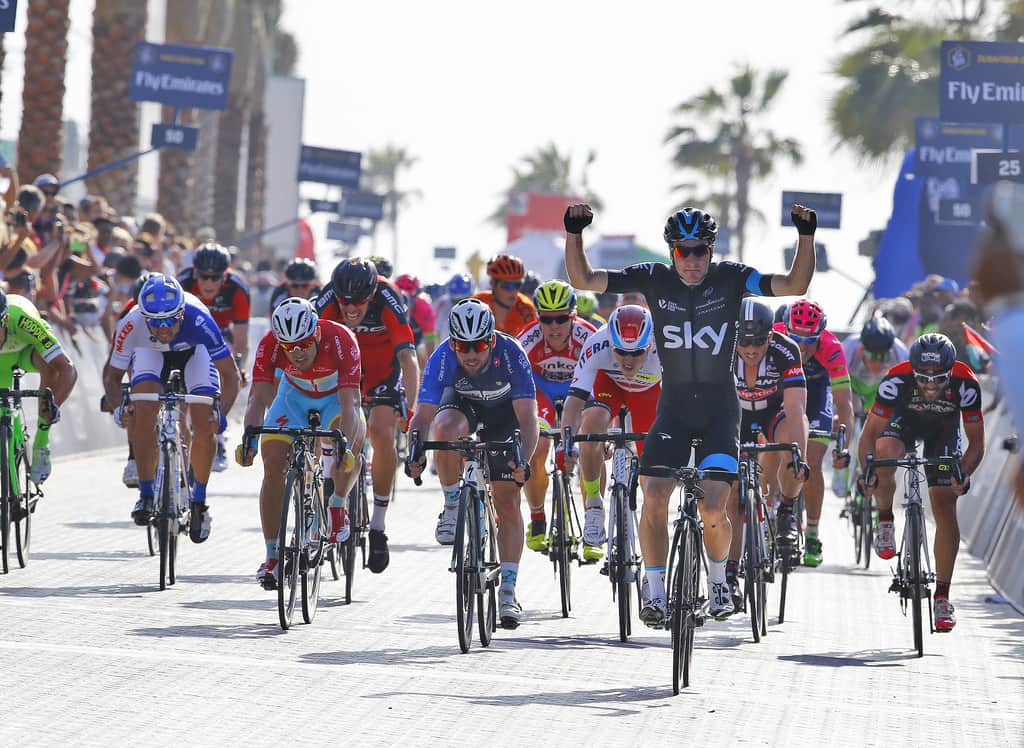 Team Sky's Elia Viviani takes the win at Stage 2 of the Dubai Tour. 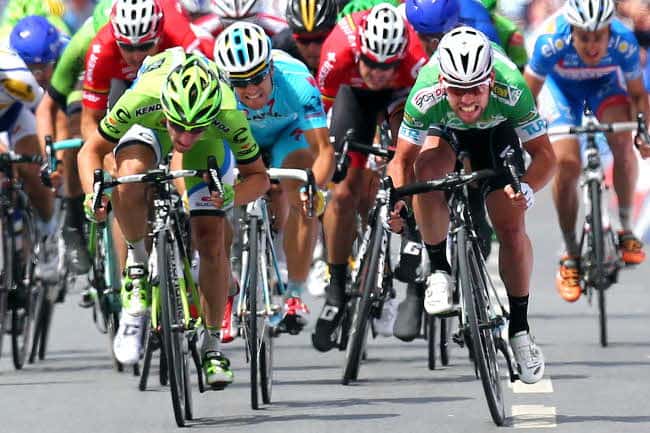 Viviani has won stages in all three grand tours in his career, he won gold in the Rio Olympics in 2016 and was flag bearer of the Italian delegation at the Tokyo Olympics and went on to win a bronze on the track. He will be joining fellow Italian Filippo Ganna, who won the Olympic team pursuit gold, on the team.

“I realized how important the Olympics are to me this year and I am privileged to be in a team that will support me. I look at how Filippo was able to perform on the road for the team this year and on the track in Tokyo. I also remember Rio 2016 like it was yesterday, and how the team helped me then too. That gold medal also partly belonged to this team.”

Ineos also announced the signing of the 31-year-old Fraile, a stage winner in the Tour de France and Giro, and two young riders who will make their debut at WorldTour level, Briton Ben Turner (22) and German Kim Heiduk (21). Faraile  rode for Astana last season.

WHAT CAUSES MUSCLE CRAMPS AND HOW TO AVOID THEM FOR CYCLISTS