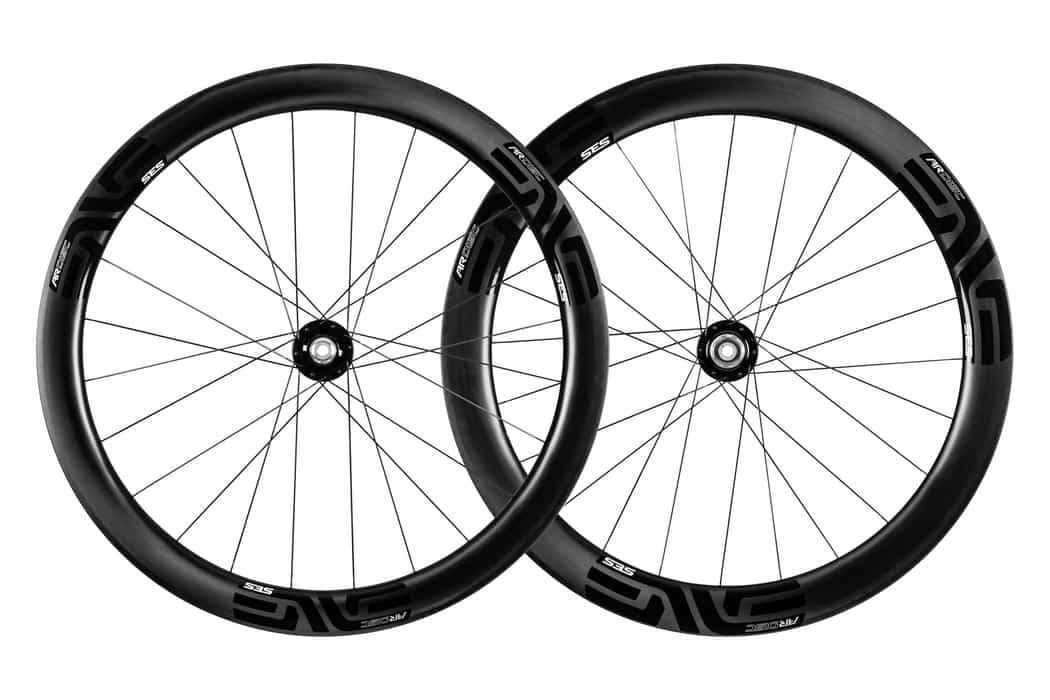 ENVE introduces the SES 4.5 AR (All-Road) Disc to their Smart ENVE System aero road wheel lineup. The SES 4.5 AR Disc is available in a tubular model aerodynamically optimized for use with 30c tubular tires and a hookless-bead tubeless clincher model designed for use with 28c clincher style tubeless road tires. 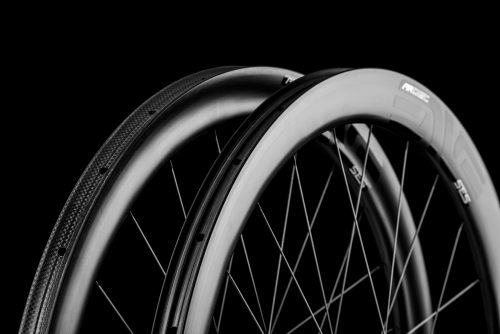 “We developed this wheel to bring aerodynamics back into the equation for professionals on Team Dimension Data racing the Spring Classics. Consequently, the benefits of this wheel extend directly to cyclists of all abilities who frequently ride on old, broken, or otherwise less than perfect road surfaces,” stated Director of Marketing, Jake Pantone.

“In 2015 we went to France to test wheelsets with Team Dimension Data (formerly Team MTN-Qhubeka) on the cobbles of Paris-Roubaix. This experience was the catalyst that kicked off the project to bring wheel aerodynamics into classics racing. In a race that is won or lost on the courses’ nearly 50 kilometers of cobblestones, riders are forced to run large volume 30c tires. However, the remaining 200 kilometers are carried out on well-maintained asphalt. On these open roads, those same 30c tires cause costly losses in aerodynamic efficiency, stability, and rolling resistance because they are mounted to rims developed for 23-25c tires,” stated Chief Engineer, Kevin Nelson. 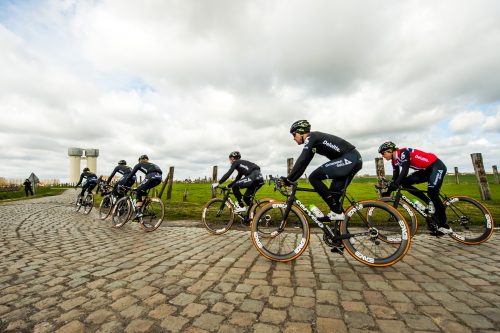 In 2016, SES 4.5 AR Tubular prototypes were raced at Paris-Roubaix under Team Dimension Data. “Disc brake road frames with increased tire clearance have given us the opportunity to design front and rear rim shapes that better manage the airflow around wider tires and significantly reduce flow separation. Traditionally, riders are faced with a big trade-off in aerodynamics when opting for the superior grip, rolling resistance, comfort and ride-ability of the high volume tires on rough surfaces. With the SES 4.5 AR Disc, it’s not necessary to compromise aerodynamics given that the aerodynamic drag reduction and stability are on a par with narrower mid-depth wheelsets. This leads to a new riding experience with the combination of speed holding, vertical compliance and cornering grip,” stated Aerodynamicist Simon Smart.

Simon Smart, an ex-Formula One aerodynamicist with fifteen years of engineering experience at the highest level of motor sport, has earned global recognition for his co-development of the Scott Foil, Plasma 3,4,5, Giant Trinity, and ENVE’s Smart ENVE System line of wheels and components. Smart’s distinctive designs have ultimately influenced many time trial, triathlon and road bicycle designs on the market today. Simon Smart has also established himself as one of the best athlete optimization specialists in the sport through his work with triathletes, road racers, and pro-tour teams. Smart’s talents speak for themselves in the results his products and athletes have achieved. Smart’s business, Smart Aero Technology and Drag 2 Zero, are based on the same site as the Mercedes GP – Petronas team headquarters and wind tunnel in Brackley, Northhamptonshire in the United Kingdom 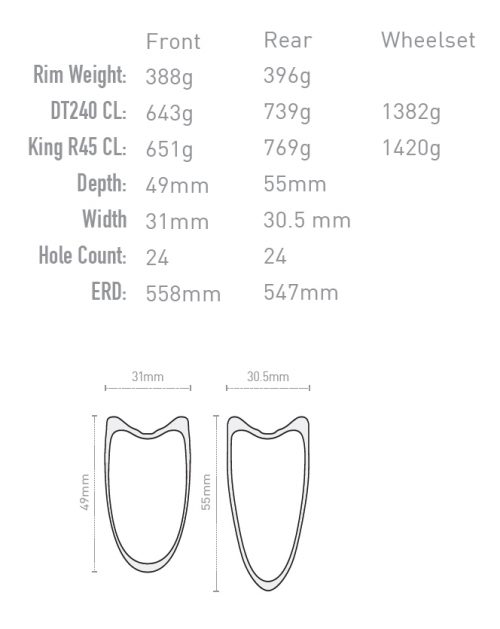 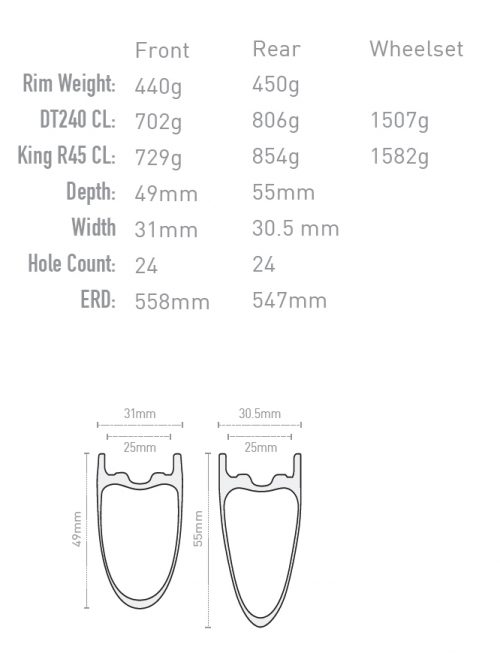