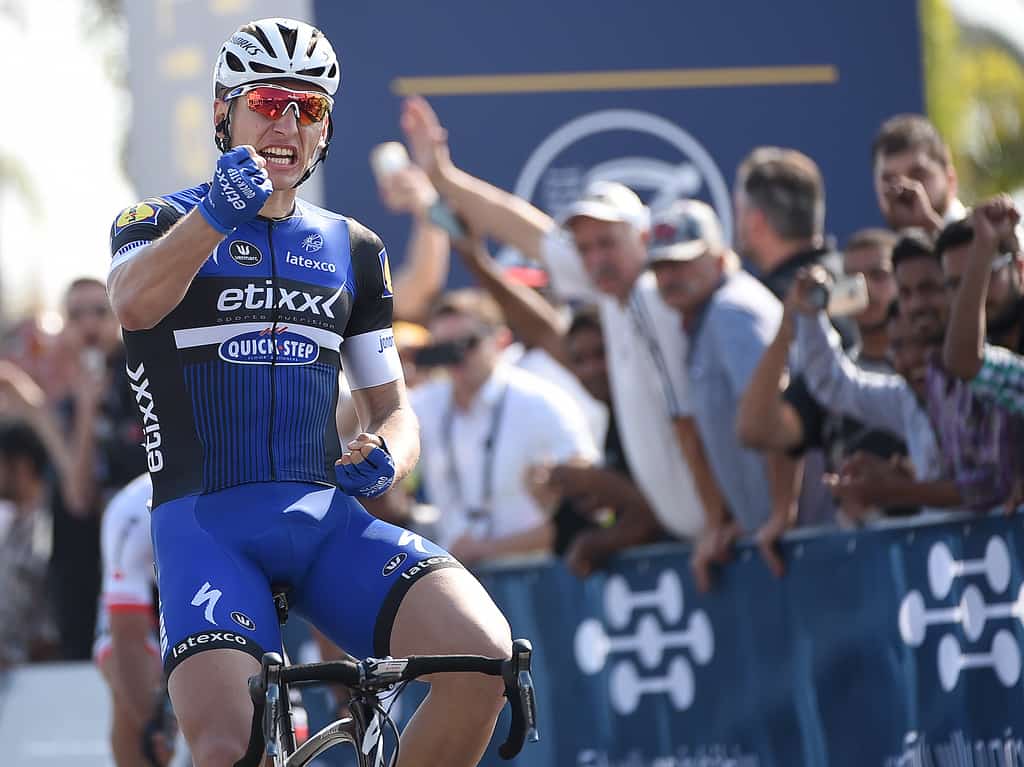 First held in 1909, the Giro d’Italia is a race which grew year after year and developed thanks to some superb sceneries, memorable stages, unforgettable heroes and hard terrain, from Tuscany’s strade bianche to the grueling climbs of the Dolomites. As a result, Corsa Rosa became one of the most popular events on the international calendar, a race which unfolds like a good book, adding excitement, drama, turnarounds and thrill with every page.

In 2016, the Giro d’Italia will start for the 12th time in history from a foreign country, as the Dutch city of Apeldoorn will host a short and fast individual time trial. In the first week-end, the sprinters are expected to be in the spotlight, before the race will explore a more difficult terrain, very suitable to the attackers. Of course, the fight for the pink jersey will once again hit the climax in the mountains, with such stages as Sestola, Alta Badia, Risoul or Sant’Anna di Vinadio giving the contenders plenty of opportunities to make the difference. On top of these, the Giro d’Italia also has two tough individual time trials, a long one taking place over the Chianti hills, while the second one will see the riders go up to Alpe di Siusi, which returns to the race after seven years.

One of the most successful teams to ride the Corsa Rosa in the past 15 years, with 12 stage wins and two jerseys (for the points, respectively the best young riders classification), Etixx – Quick-Step comes at the start of the first Grand Tour of the season with the goal of being again among the protagonists, and has every chance to do so, as it will field a squad which mixes youth with experience, ready to fight on every type of terrain and leave its mark on the race.

Gianluca Brambilla – In his fourth season with Etixx – Quick-Step, the Italian climber has enjoyed an impressive spring so far, with one win and six top 10 placings, in one-day races and stage events alike. Recently, Gianluca became a father and will be motivated to celebrate this happy event with a string of strong results on home turf.

David De La Cruz – Lining up at the start of the Corsa Rosa for the second year in a row will be another landmark in the career of the Spanish climber, who was so unlucky at times last season, but bounced back in 2016 to finish in the top 20 of the prestigious Paris-Nice and prove that he has returned on the right track.

Bob Jungels – One of the riders to join the team last autumn, the Luxembourg champion showcased his talent almost immediately after joining Etixx – Quick-Step, taking the inaugural stage at the Tour of Oman and finishing third at Tirreno-Adriatico, where he also won the young riders jersey. For Bob, it will be the first time he’ll ride the Giro d’Italia, thus making his participation a learning experience.

Marcel Kittel – The most successful rider of the season, with 8 wins to his name since the month of February, the German will look to add more victories to his impressive Grand Tour palmares, which includes 11 wins in all three major races. Supported by a strong team, Marcel will hope to taste success early, on the opening week-end, when the sprinters will have two opportunities, in Nijmegen and Arnhem.

Fabio Sabatini – A respected rider in the peloton for his huge experience and road knowledge, Fabio is the one who’ll guide Marcel Kittel on the flat stages and make sure the German will be in the best position to kick-off his devastating sprint.

Pieter Serry – Always strong and always ready to give it his all for the team, Pieter will be an important asset for the outfit during the Giro d’Italia, a race he will ride for the third consecutive year and in which he’s ready to seize an opportunity if this will arise at some point.

Matteo Trentin – A versatile rider, Matteo returns to the Corsa Rosa after three years and will be one of the main men of Etixx – Quick-Step on the flat and also on the hills, as he’s a reliable helper, but also a rider capable of winning solo or from a reduced sprint, something which he has proved on several occasions in the past.

Carlos Verona – It’s easy to forget how young Carlos is, considering he’s with the team since 2013, but one should remember that he’s just 23-year-old and still has a lot of room for improvement. Making his debut at the Giro, the Spanish climber will be a key man for the squad in the mountains, where he’ll have the chance to test himself.

Lukasz Wisniowski – A second year pro and a debutant in a Grand Tour, our Polish powerhouse is going to be a valuable rider in Marcel Kittel’s train, as he can do some long and strong pulls on the flat in the important moments of the race, causing trouble in the peloton and eating into the breakaway’s advantage.

One of the team’s sport directors for the first Grand Tour of the season, along with Tom Steels and Rik van Slycke, Davide Bramati – who as a rider raced this event 12 times – talked of the course put up by the organizers for the 99th Giro d’Italia: “The first three days will be very difficult. If you look at the roadbook, you see just flat roads, but what it doesn’t show you are the strong winds in the Netherlands, which can make the race explode when you expect it the least, and that means you have to keep your focus at all times. As we return to Italy, the course will become tougher by the day, and the climbs of the Dolomites and French Alps, as well as the bad weather which we could experience, can take their toll on the riders.”

“We’re not making any secret of the fact that we’re coming here motivated to help Marcel get a stage victory and I think we have the potential to do that. Besides Marcel, we want to see how our young guys – Bob, David and Carlos – will fare on the climbs, especially those in the second half of the race, where also Gianluca can have an important word to say. I’m glad to have Matteo on the squad, who we can use as joker, but also Pieter, Lukasz and Fabio, all strong and reliable riders, who will support our leaders”, concluded Davide Bramati.

Tour of Romandie, The Finale