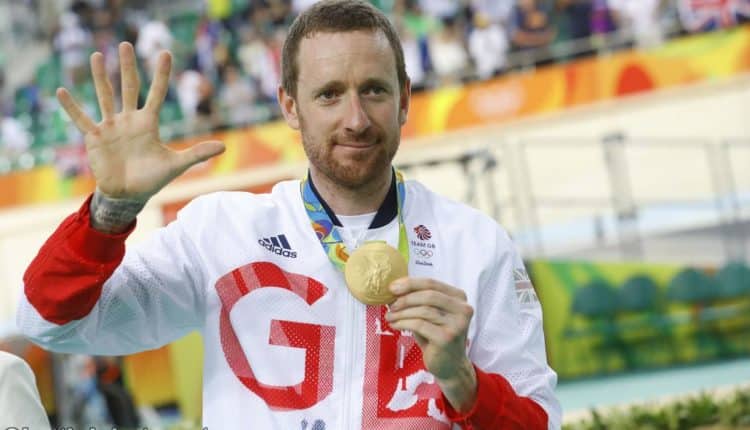 RBA/AFP – Bradley Wiggins’s former coach has urged the five-time Olympic champion and former Team Sky doctor Richard Freeman to explain their use of therapeutic use exemptions for banned medication.

British lawmakers on Monday admitted that Wiggins, Team Sky and their principal Dave Brailsford were not guilty of “a violation” of doping rules, but said their actions in applying for TUEs for triamcinolone did “cross an ethical line”. All have categorically denied cheating.

Triamcinolone, used to treat asthma, is an anti-inflammatory steroid that can also help cyclists shed weight without losing power. Shane Sutton, the former Team Sky head coach and British cycling technical director, stuck by what he told the Commons digital, culture, media and sport committee that he felt “what Brad was doing was unethical but not against the rules” in applying for TUEs for banned drugs.

The Australian, however, says others still have questions to answer. “I have no axe to grind with Brad,” he told Sky Sports News. “My axe to grind here is Brad and the doc (Freeman) had a chance to come forward.

“They had a chance to defend Dave Brailsford and it should have been them in front of the committee. I am calling for him and the doc to come forward now and tell the truth.”

“The report is that he (Wiggins) didn’t cheat, so come forward and tell everybody what you went through, how many times you administered this particular corticosteroid or whatever to combat what you were going through, and then let’s just put it to bed,” he added. Sutton took exception to claims from an anonymous source stating to the committee that Wiggins and a group of riders trained separately and used triamcinolone to “lean down” (lose weight).

“I know what training camps I was on with Brad, and for me that is a total lie and (is from) someone that very much, I would say, has an axe to grind with Team Sky,” he said. Sutton also described as “laughable” claims he had bullied Freeman over the use of TUEs.

“The doctor needs to go in front of the camera and put everyone’s mind to rest. The doctor was never bullied into anything… for people to turn around to say (that) is utter nonsense,” he said.

Wiggins, the first Briton to win the Tour de France, in 2012, has said he is the victim of a “malicious” attempt to smear his reputation, denying the team crossed an ethical line by using the medication.

Team Sky’s current lead racer Chris Froome backed Brailsford and dismissed claims he was among those treated with corticosteroids in the past. Froome is also fighting to prove his innocence after returning an adverse analytical finding for asthma drug salbutamol during last year’s Vuelta a Espana.