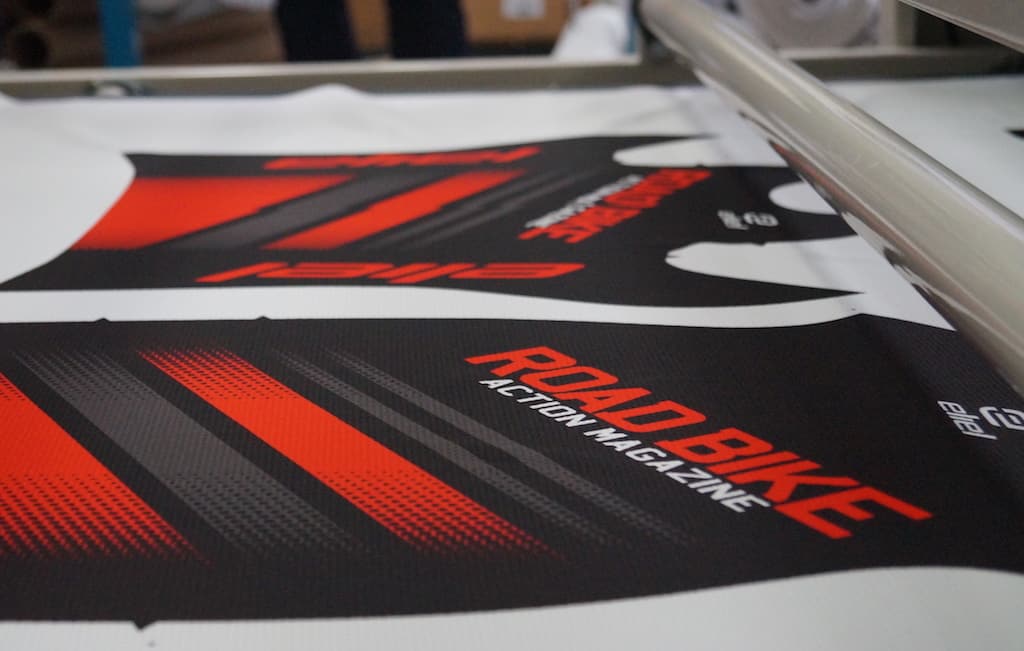 Back in March of 2014 Eliel set up shop in San Diego and began giving athletes another choice when it came to apparel. Not that there was any shortage in the apparel market, but because Eliel co-founder Ryan Cady felt there was still room for improvement in the quality of construction and the connection with the consumer. Cady, who co-owned SockGuy from 2002-2012, set out to do things differently than most other apparel brands that use overseas clothing vendors. Eliel took the much more challenging path with  in-house production that includes the art work, printing, sewing, and quality control. 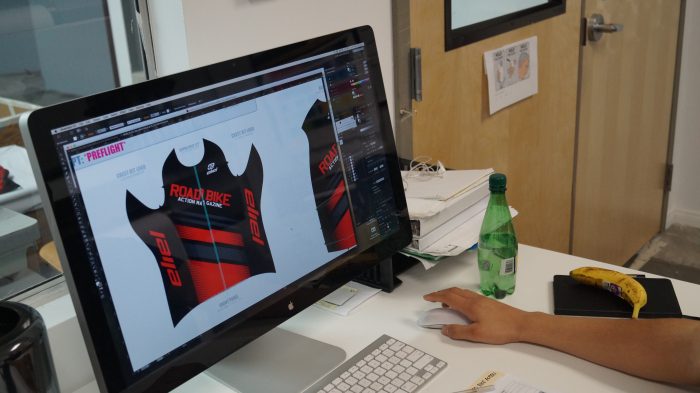 We were invited to Eliel’s facility to see the process for ourselves as they made a custom Road Bike Action kit for us, taking us step by step through the production. After visiting a number of clothing factories overseas Cady decided that to truly control their product there was no way around doing it themselves. “Using a vendor wouldn’t give us control of delivery, the process, and quality. There’s a lot of potential for doing it less expensive by going that route, but we didn’t want to use someone else’s pattern”, Cady told us. 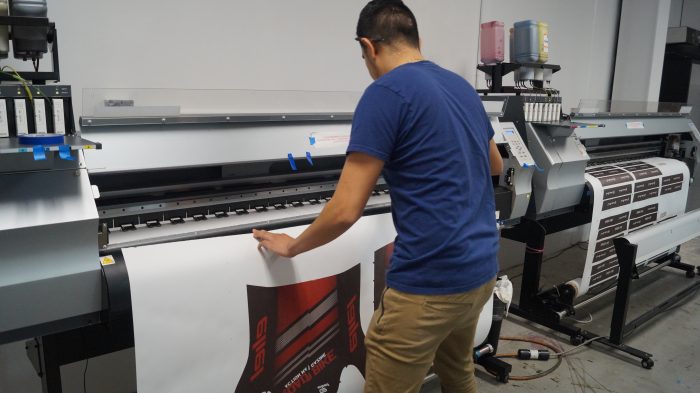 Eliel set out to be the top U.S. apparel manufacturer in terms of quality, and a large component in reaching that goal comes down to the material. “Fit changes depending on material”, say’s Cady. “There’s a huge difference in consistency between knock off  versus the highest quality materials coming out of Italy, Switzerland and Germany”. Another aspect of creating quality and consistent apparel is the sewers responsible for stitching it together. “You can’t just hire any sewer to do the job. Printing is something that can be figured out, but sewing is a real skill, especially when it comes to sewing in the chamois”, Cady said. The 25 or so employees of Eliel are split between artists that work with customers on the kit design using 3D modeling and the actual production that includes digital printing, laser cutting, sewing and quality control. 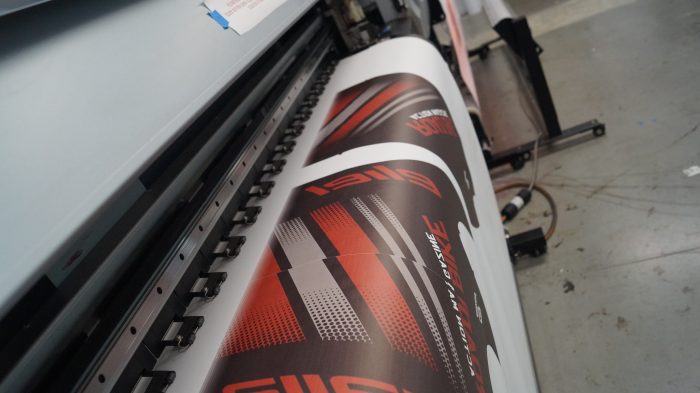 One of the many advantages making your own apparel is the quick turnaround when perfecting a new pattern. When first developing the Laguna Seca bib short, Cady says they went through more than a few revisions before they had perfected it. “We made at least 30 prototypes, probably closer to 50. We were on the bike constantly and we could make a new prototype in a day and go out and try it again”, he said. Eliel targeted a performance fit with their cornerstone bib and jersey, the Laguna Seca and Rincon respectively, which has been a hit with many of Southern California’s race teams being early adopters. 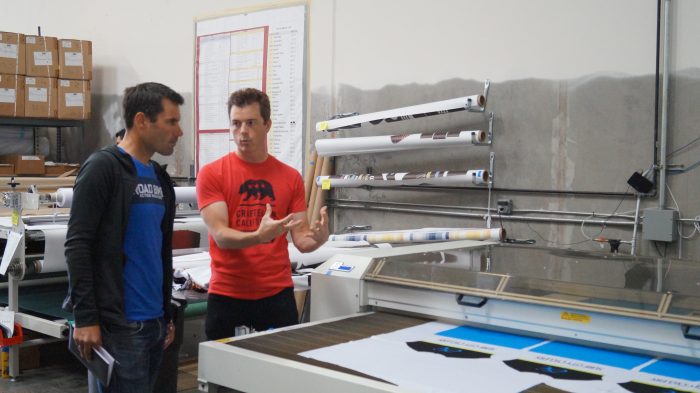 In addition to the custom side of the business, there’s also a dozen “Collections” kits that have a unique theme inspired by surf and skate fashion, as well as California culture. 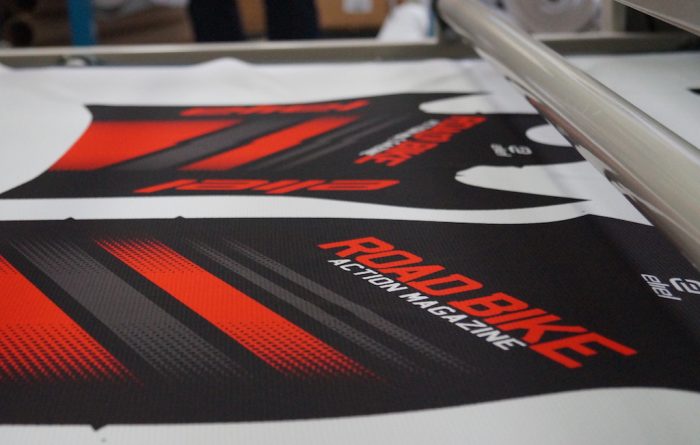 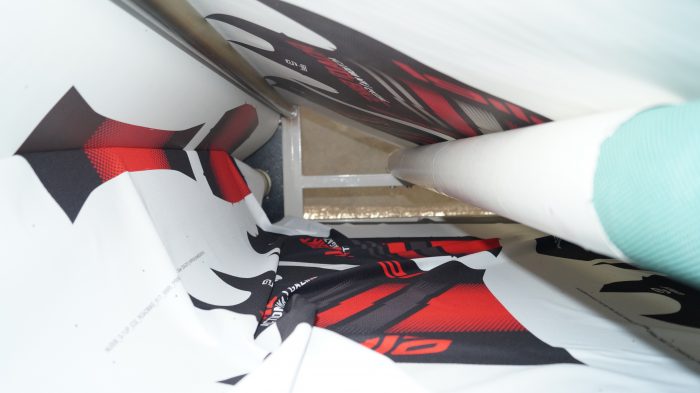 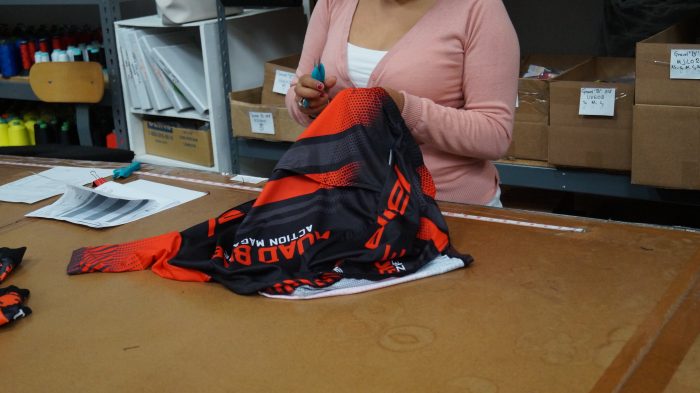 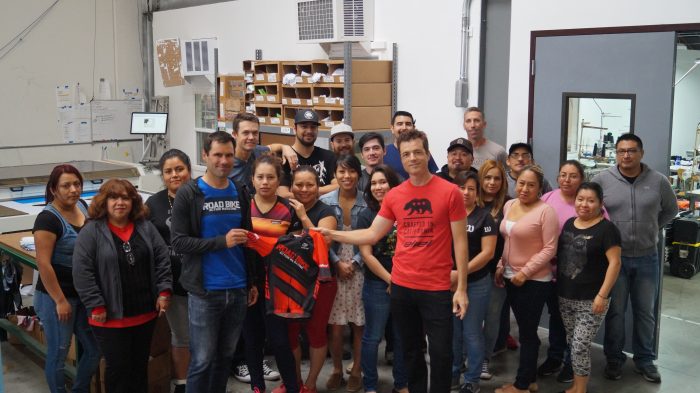